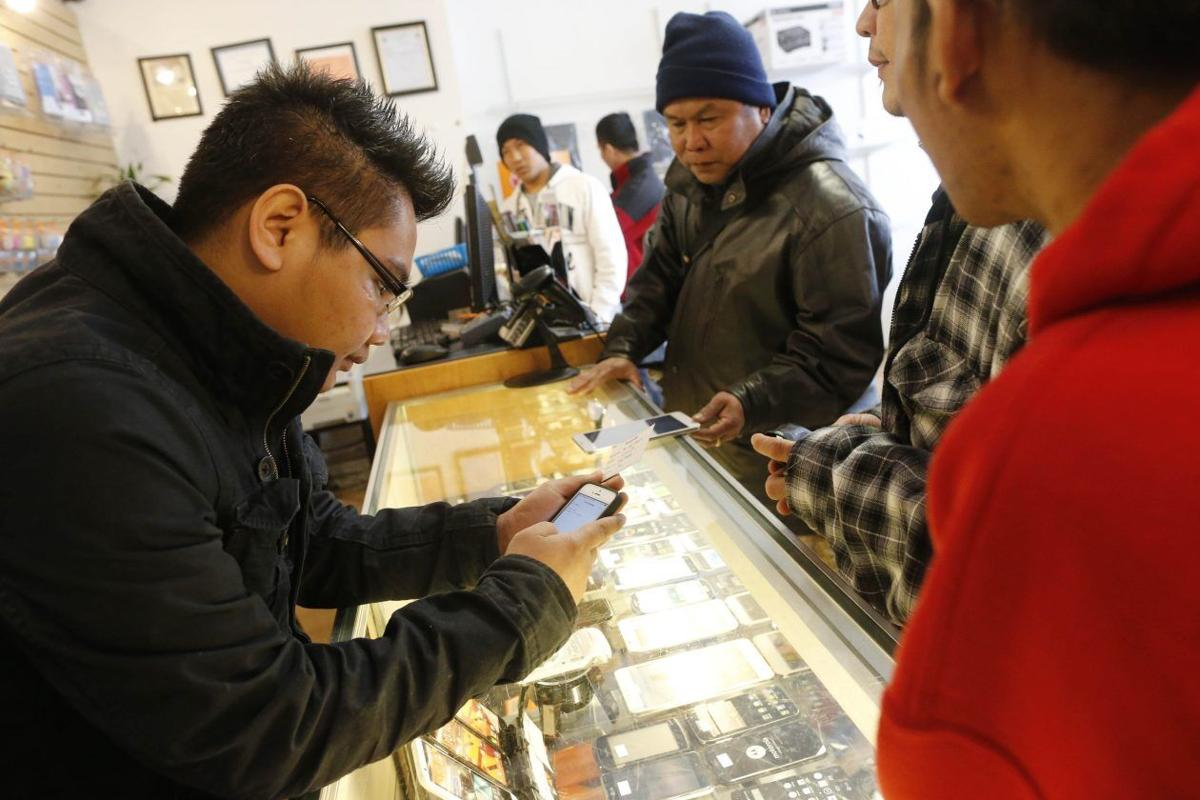 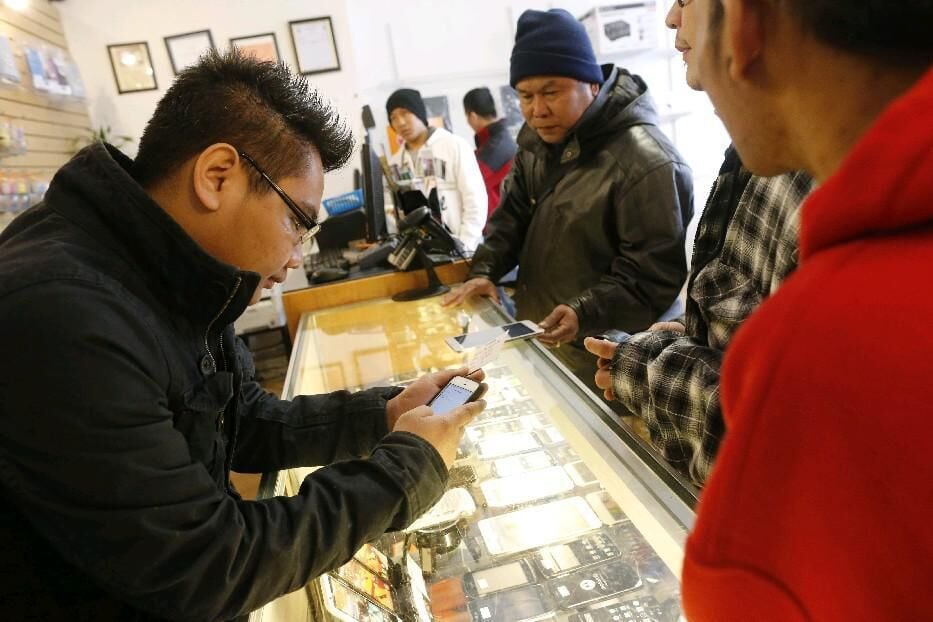 Buffalo's influx of refugees dwindled to its lowest level in a decade last year, as the Trump administration's myriad efforts to crack down on immigration took a toll on a trend that's helped to prop up the city's population in recent years.

Some 680 outcasts from around the world came directly to Buffalo to begin their new lives in 2017, according to State Department data. That's down from 1,929 the year before, and it's the smallest number of admissions under the federal program to bring refugees to America since 2007, when 617 refugees resettled in Buffalo.

The largest number of refugees, 132, came to Buffalo from the Democratic Republic of the Congo, while 126 of last year's newcomers are natives of Burma, the Southeast Asian nation that has been the source of Buffalo's largest refugee population. But the city also welcomed a total of 186 refugees from Somalia, Syria, Sudan and Iran – four of the six Muslim majority nations subject to a Trump travel ban that was tied up in the federal courts for most of last year.

Overall, though, the numbers show that Trump's actions to slash the number of refugees resettled to the United States had trickled down to Buffalo, a city that has welcomed 15,380 refugees since 2002.

"While this decline has the potential to negatively affect Buffalo’s projected population growth, we are wholly committed to work even harder to maintain our city as a welcoming place that offers employment opportunities, quality education and an affordable cost of living," Brown said. "It’s our goal to continue to attract immigrants and refugees, as these communities have had a significant impact on our diversity and our revitalization."

The latest resettlement figures appear to signal the end of a decade-long trend of increases in the refugee numbers, one that has left the city with new communities of refugees from Burma, Bhutan, Somalia and the Democratic Republic of the Congo, among other countries.

Refugees from Burma in particular have flooded into Buffalo's far West Side and Block Rock/Riverside neighborhoods, boosting the economies of those neighborhoods.

Home values in those refugee neighborhoods have increased, too, as the newcomers bought houses in once-struggling neighborhoods.

If refugee numbers continue to dwindle, though, "I would expect all of those measures to erode, which is really pretty scary for the region," said Eva M. Hassett, executive director of the International Institute of Buffalo, one of the city's four refugee resettlement agencies.

The refugee numbers fell in 2017 for several reasons, but it all started with a new philosophy out of the Trump White House. Whereas the Obama administration boosted the number of refugees coming to the United States, thinking that doing so would be good for America and for the newcomers, Trump cut back in several ways, for one central reason.

"It's a basic principle that those seeking to enter a country ought to be able to support themselves financially," Trump said in a speech to Congress last year.

Refugees arrive in America virtually penniless, meaning they rely on government assistance at first. In fact, as waves of refugees came to Buffalo, Erie County's social services costs for the refugee population increased nearly tenfold in a decade, although County Executive Mark C. Poloncarz noted that most refugees only stay on social services for a short time until they get settled and start working.

Trump also appears to adhere to a conservative belief that refugees themselves would be better off if they went back to their home countries rather than going through the difficulties of adjusting to life in America. In fact, the Trump administration increased U.S. funding to the U.N. High Commission for Refugees to nearly $134 million, up nearly $9 million in a year, just to help the U.N. help refugees go home.

Poloncarz, a strong supporter of the refugee influx, said it's naive to think that people who fled their countries – often running for their lives – could easily go back home.

"If they went home, they might die," Poloncarz said.

The Trump administration slashed the number of refugees coming to the U.S. in the current fiscal year to 45,000, down from the target of 110,000 that the Obama administration had set in its last year in office.

But Trump managed to reduce the number of refugees coming to the U.S. even before that new cap took effect.

First of all, a Trump executive order placed a 120-day moratorium on refugee resettlement, which expired in October.

Then the federal government dramatically tightened its vetting process for refugees who want to come to the United States. Bill Sukaly, program coordinator for refugee resettlement at Catholic Charities of Buffalo, said such refugees are now being asked for contact information for all their living relatives, something many don't have, given that they fled their homes amid the chaos of war.

And then, after court orders upended earlier versions of the Trump travel ban, a new version took effect in early December, blocking most residents of Iran, Libya, Syria, Yemen, Somalia, Chad and North Korea from coming to America.

All of those policies combined to reduce the number of refugees coming to Buffalo, but they also have led to hardship for refugees who already live in the city. Dr. Myron Glick, founder and chief medical officer of Jericho Road Community Health Center – a West Side institution that both serves and employs refugees – said at least two of his employees have not been able to bring their wives to America because of the Trump administration's new refugee policies.

And Albert Makila, a refugee from the Democratic Republic of the Congo who told of his struggle to bring his daughter to Buffalo in a Buffalo News story nearly a year ago, is still waiting.

"We don't have any idea when she might come here," Makila said. "We are very discouraged. We don't even know why we came here and left her there."

Marlene A. Schillinger, president and CEO of Jewish Family Service of Buffalo and Erie County, recounts similar tales of refugees that her agency resettled in Buffalo only to find themselves separated from loved ones for far longer than expected.

"There's a lot of sadness in the world, and the current political climate isn't making it any easier," she said.