Developer Nick Sinatra's Atlantic Central condo project in the Elmwood Village is not going forward as originally proposed and approved, after the firm decided to redesign its plan to potentially maintain a building it initially wanted to demolish.

The 101,700-square-foot building was to feature condos on all four above-ground floors, including some two-story townhouse-style units, and would have had one level of 95 indoor parking spaces underneath, partly below grade because of the slope of the ground. The developers received approval for the $22.4 million project from both the city Zoning Board of Appeals and the Planning Board as of early 2019.

But the project also included demolition and remediation of the two-story brick building that formerly housed Cadet Cleaners and was then used as a self-storage facility from 2011 to 2015. The 45,000-square-foot structure has been vacant since then, and Sinatra acquired the 1.12-acre site in 2016.

Sinatra and other developers have taken a beating from preservationists and especially Elmwood Village residents for being too quick to take down older buildings instead of renovating and reusing them. Sinatra, in particular, was criticized for the demolition of 184 W. Utica St. for another project.

So the developer and Essex decided to pull back and take another look at the Atlantic Central project – even though the city Preservation Board had also given its assent to the demolition.

"We went back to the drawing board with an effort towards preservation, which may be more in line with neighborhood sentiments toward retaining existing structures," said Sinatra Director of Development Amy Nagy, who previously said the site was so dirty that "there's no way we can retain the existing structure for residential use."

Nagy said the developers would have to return to the city for new approvals of the revised proposal. But she would not divulge more details about the new plan "until we have had the opportunity to speak more closely with the neighborhood community."

Sinatra & Co. Real Estate wants to renovate a vacant "mid-century modern" building at 257 Elmwood, between Summer and North streets, into the Walcott Apartments.

Ellicott Development Co. will need to brew a new pot of coffee, after the Buffalo Planning Board Monday sent its plans for a Tim Hortons and apartments on Michigan Avenue back to the drawing board – because it didn’t do enough to reflect the neighborhood’s rich history. But, it’s full steam ahead for Nick Sinatra’s planned Atlantic Central Condominiums

With three zoning variances already in hand, developers Nick Sinatra and Essex Homes of WNY are hoping to win city Planning Board approval for their proposed $22.4 million Atlantic Central condominium project in the Elmwood Village. Sinatra and Phil Nanula’s Essex are planning to construct a four-story condo building at 169 W. Utica, with 54 for-sale units and indoor parking,

Sinatra & Co. Real Estate is planning a new $22.4 million condominium project in the Elmwood Village, bringing 54 for-sale residential units to West Utica Street. But first, it has to take the property to the cleaners. The Buffalo-based developer, owned by Nick Sinatra, is proposing a four-story condo building at 169 W. Utica, on the site of the 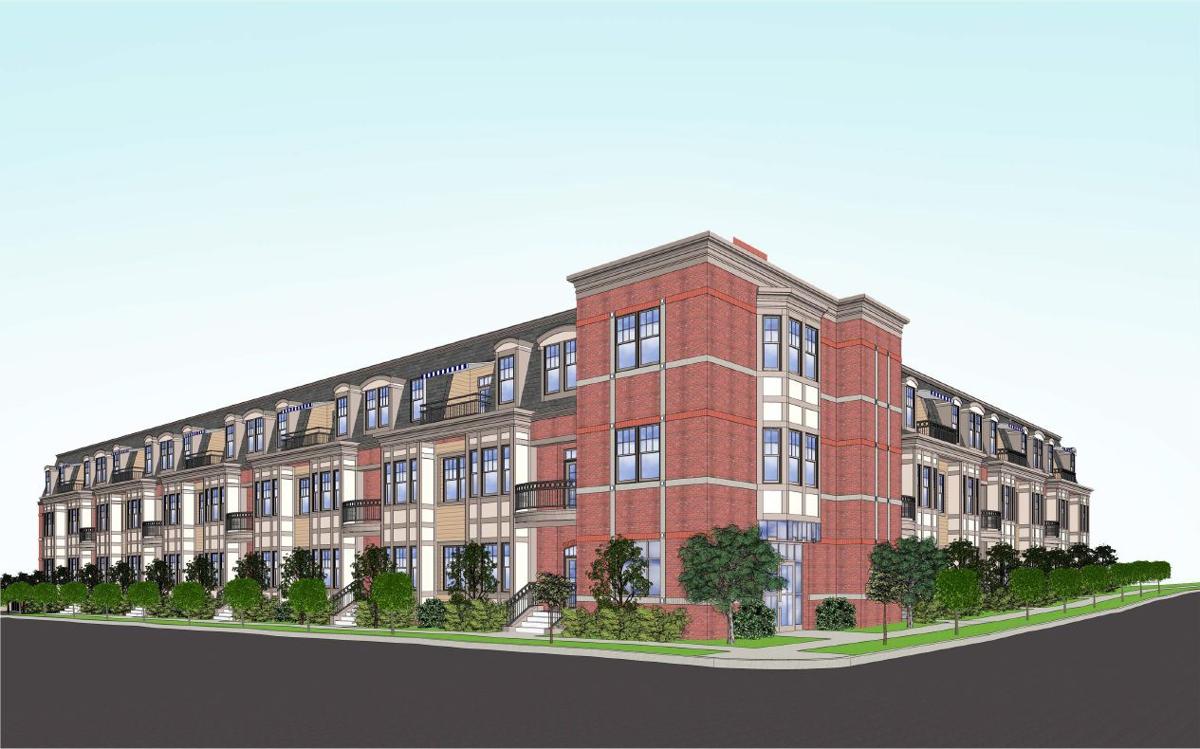 A rendering of the proposed Atlantic Central Condominium project, from the corner of West Utica Street and Atlantic Avenue. 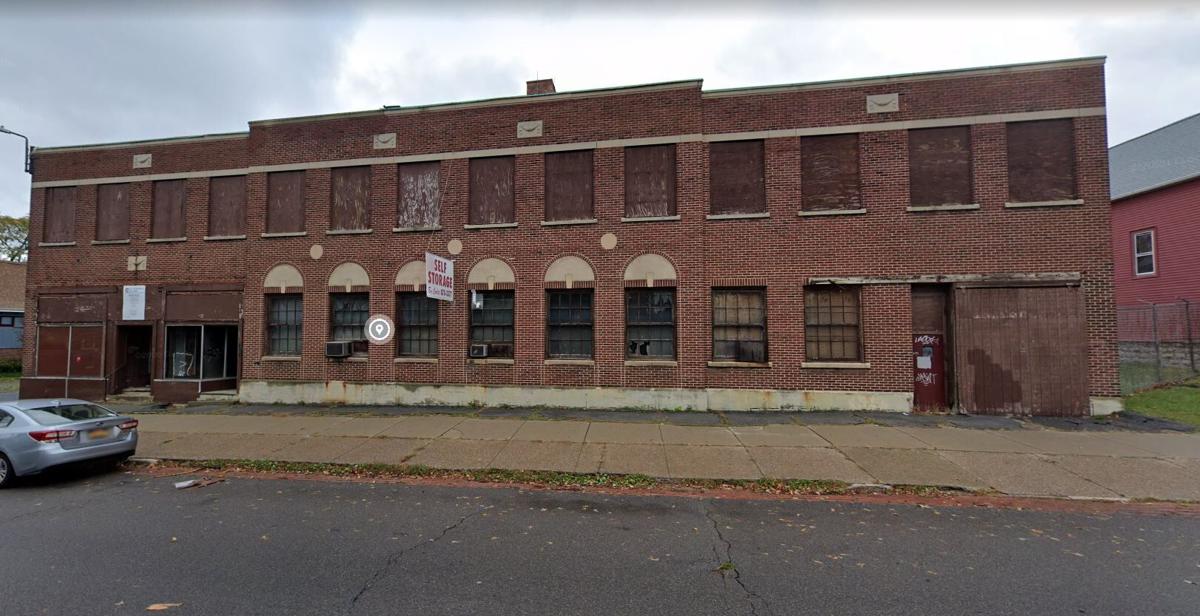