A new Tim Hortons Cafe & Bake Shop is being proposed for the West Village neighborhood.

Benderson Development Co., which owns the site at 380 Niagara St. , wants to demolish the vacant 6,240-square-foot Goodyear Service Center building on the 0.52-acre property and replace it with a 1,600-square-foot Tim Hortons, with a looping drive-thru. The Tim Hortons would be operated by Kelton Enterprises, one of the largest local franchisees.

Benderson and Kelton are requesting two variances from the Green Code for signage and front setback from the Zoning Board of Appeals on April 21.

According to a letter from attorney Marc A. Romanowski , the code would allow only two signs, but the restaurant wants three to five signs – including two maple leaf signs. It would also be constructed 29 feet back from Niagara Street to enable the drive-thru exit in front of the building, so that cars primarily enter and exit the property from Niagara.

Also, Carrols Corp., the Syracuse-based franchisee for Burger King Corp., wants to demolish the existing Burger King restaurant, drive-thru and other structures at 2335-2337 South Park Ave., replacing them with a new restaurant and erect its front  facade on the right-of-way. The site is located opposite the intersection with Downing Street.

The 3,098-square-foot  restaurant would seat 45 people and would feature a double drive-thru that can stack 13 cars.

Months after it was originally proposed, a new Tim Hortons Cafe & Bake Shop is getting closer to arrival on Niagara Street in the Lower West Side.

It's the latest in a series of similar real estate ventures by the Buffalo developer in the downtown area designed to bring more retail and residential options. 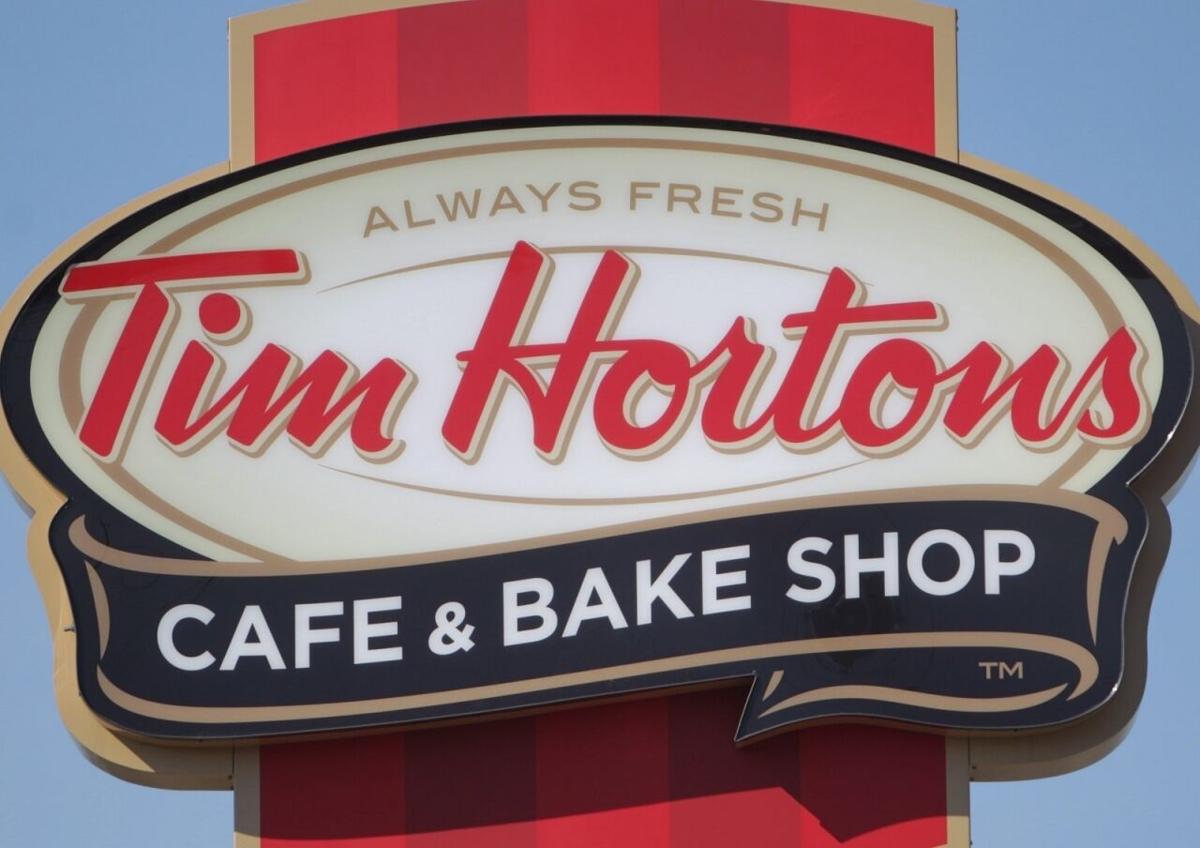 A rendering of the proposed new Burger King restaurant on South Park Avenue.