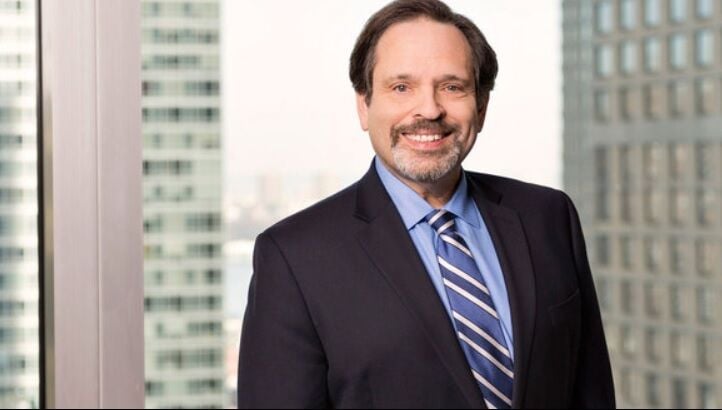 Mark S. Klein, the new chairman of Buffalo-based Hodgson Russ, considers it to be "the pre-eminent law firm in Western New York" - and he hopes to "keep it that way." (Photo provided by Hodgson Russ) 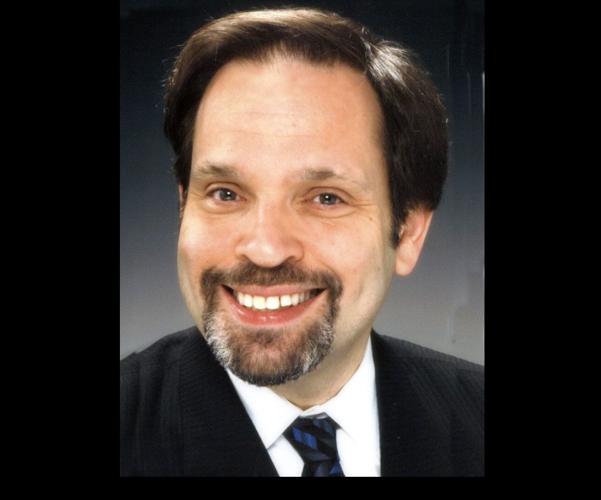 Support this work for $1 a month
By Dan Herbeck

"There's a reason why this firm has been around for 201 years," Klein said on Friday. "We work hard for our clients and we are proud that many people choose us when they have a choice to make."

Klein, 60, is widely considered one of the leading tax law experts in New York state. He is an Amherst resident who graduated from Sweet Home High School, Buffalo State College and University of Buffalo Law School.

Representing major corporations and high-wealth individuals in New York City, Buffalo and Florida, he has worked for Hodgson Russ for 35 years. Klein has written five books about New York state tax issues, and has taught courses on state taxation at the UB School of Management. He has spoken publicly many times on issues involving state, federal and local taxes.

"I recently turned 62 and it was time to turn the chairman's job over to the next guy," Oliverio said. "I enjoyed my time as chairman, but I was spending about one-third of my time on chairman's duties and two-thirds on litigation. I'm looking forward to be a full-time litigator, something I really enjoy."

Hodgson Russ is a "healthy, vital law firm," Oliverio said, adding that "we had a spectacular year in 2017 and are on our way to another in 2018."

Considered the largest Buffalo-based law firm with about 200 lawyers, Hodgson Russ has been known by several different names since it was founded in 1817. Presidents Millard Fillmore and Grover Cleveland were among the lawyers who worked at the firm over the past two centuries. Hodgson Russ also has offices in New York City, Toronto, Albany, Saratoga Springs and Palm Beach, Fla..

The law firm is one of the busiest in the state in terms of representing state and local government agencies. According to state records, the firm has donated nearly $225,000 to political candidates and committees over the past five years.

Klein also noted that the firm has given time or financial support to more than 250 charity and community organizations in recent years. In 2015, the firm received an award from the State Bar Association for providing free legal services to impoverished clients. Klein said he is proud of the role the law firm plays in the community.

"One of my goals is to expand our brand, and make sure people know they can get the same high-quality legal work they can get anywhere in the world, right here in Buffalo," Klein said.

The operation was comprised of five companies, all owned by chiropractor Dr. Scott A. Croce and his wife, Susan, and by sales professional Christopher L. Di Re, who co-owns a Williamsville water filtration business. The entities were managed by Brian J. Koziel and Marc D. Gracie.

Eight years after spending $5 million to install wind turbines at four highway exits in WNY – and five years after they stopped working – the state Thruway Authority has lost its bid to hold five installation contractors accountable.

"A friend and trusted colleague to so many in the organization and across the community, he was a visionary leader, accomplished physician, business owner, entrepreneur and engineer," Kaleida said late Thursday.

Ronald J. Seiffert, the Pennsylvania-based president, chairman and CEO of Northwest Bank, died Tuesday. He was 65.

The put-down on homes

Just one in every three homebuyers in the Buffalo metropolitan area put down more than the traditional 20% of the price on their home purchases in 2020, according to a new report by Inspection Support Network

As Tops shooting trauma lingers, questions about when – and where – the store will reopen

Some believe it would be impossible to reopen a store in the same location without once again traumatizing employees and customers. But others say renovating would be the quickest and least expensive way to return a much-needed supermarket to the neighborhood.

Jemal, who put the property under contract two to three weeks ago after spotting it while riding down the street, would not say how much he will pay for the cavernous former warehouse with the saw-tooth front roof line, located at 1100 Niagara, adjacent to the Niagara River. It is currently owned by Giles Kavanagh, through 1100 Niagara Street LLC.

Plans show the 85,000-square-foot building would consist of 22 small apartments and a lounge or lobby on each of the three floors. Each of the apartments would range in size from 450 to 550 square feet, with balconies.

Fresh off the success of their third self-storage venture, in Buffalo, the owners of Secure Storage are undertaking a new project at the legendary former concert venue that is now home to a Walmart Supercenter.

Mark S. Klein, the new chairman of Buffalo-based Hodgson Russ, considers it to be "the pre-eminent law firm in Western New York" - and he hopes to "keep it that way." (Photo provided by Hodgson Russ)