The City of Buffalo wants to build a new fire station in South Buffalo for Engine 25, replacing the aging existing facility with a much larger building while cleaning up the site in the process.

Plans for the $6 million project by Stieglitz Snyder Architecture call for demolishing the squat one-story brick building at 497 Southside and constructing a 17,495-square-foot station with two sections and an entrance tower on the corner.

The 40-foot-tall facility would include a one-story garage and apparatus room with four bays and overhead doors, in front of a two-story rectangular support space. The back section would feature the dormitory and a locker room.

The project requires site plan and subdivision approval from the city Planning Board, demolition approval and a permit, and five variances from the Zoning Board of Appeals, which will review the project on Wednesday.

A 12-year-old girl walking to school Tuesday morning fell 12 feet down an open sewer drain and was stuck there for about an hour before a man walking by heard her cries for help. Grace Knox, a student at Southside Elementary School, was screaming for her mother when firefighters from Engine 25 arrived on South Legion Drive between Rutland

Seven weeks after tractor-trailer runs over woman, she lives to thank her rescuers

Firefighters in South Buffalo found Jessica Powers lying on the ground in early January, minutes after she was run over by a tractor-trailer. Her injuries were so severe they didn’t know if she would survive. But she

Firefighters’ acts of bravery will be recognized at department ball

Fire grads up to challenge; City department adds another son of fallen firefighter

They’re pretty big boots to fill, but one of the newest Buffalo firefighters, Donald Herbert Jr., will be up to the task, according to Fire Department brass. Herbert, the son of departed Firefighter Donald Herbert Sr., was one of about three dozen probationary firefighters who received their firefighting badges Friday afternoon during a recruit class graduation ceremony in Waterfront

City officials have pinpointed sites for two new firehouses and are close to picking a third location, with plans to borrow millions of dollars for the first phase of a massive restructuring of fire services. Design work on the new firehouses is expected to begin this summer. The goal is to have all three operating a year from now.

A rendering of the proposed new Engine 25 fire station, at Seneca Street and Southside Parkway. 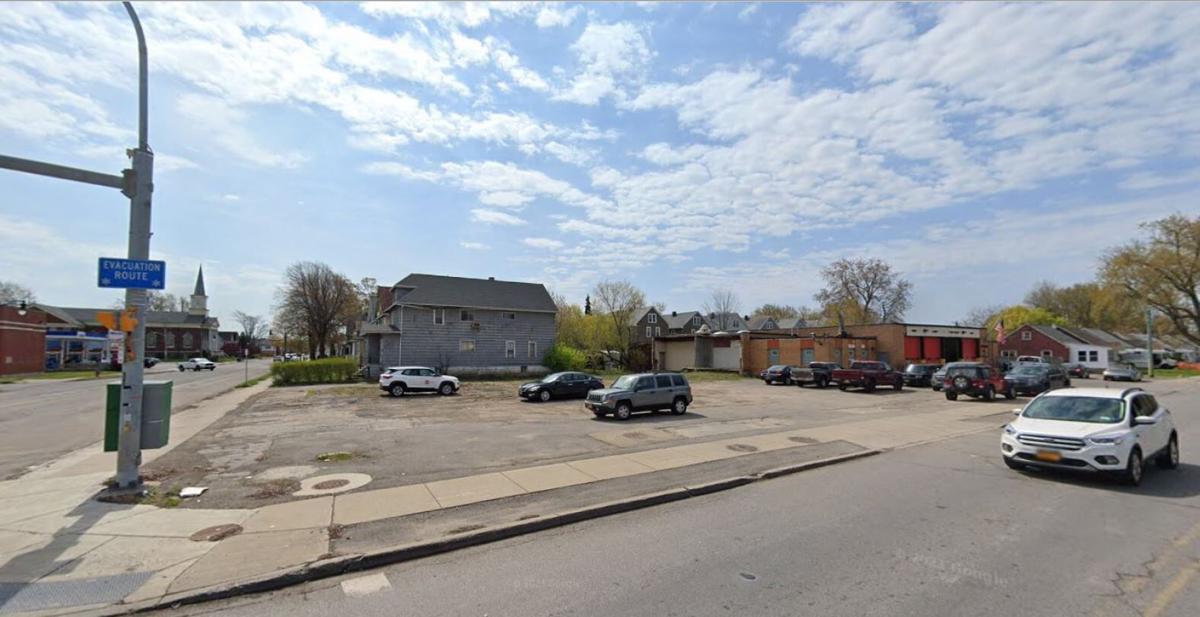 A rendering of the proposed new Engine 25 fire station, at Seneca Street and Southside Parkway.