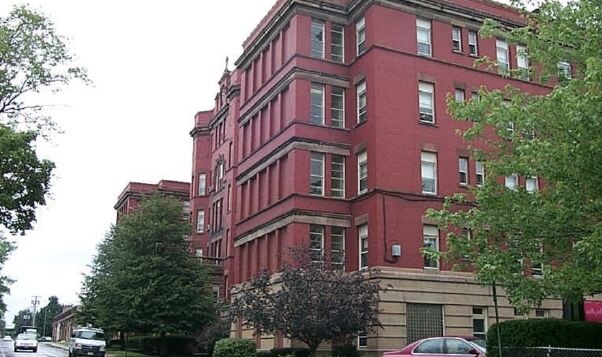 The former Mount St. Mary's Hospital in Niagara Falls, which a New York City company wants to turn into a 200-room hotel. 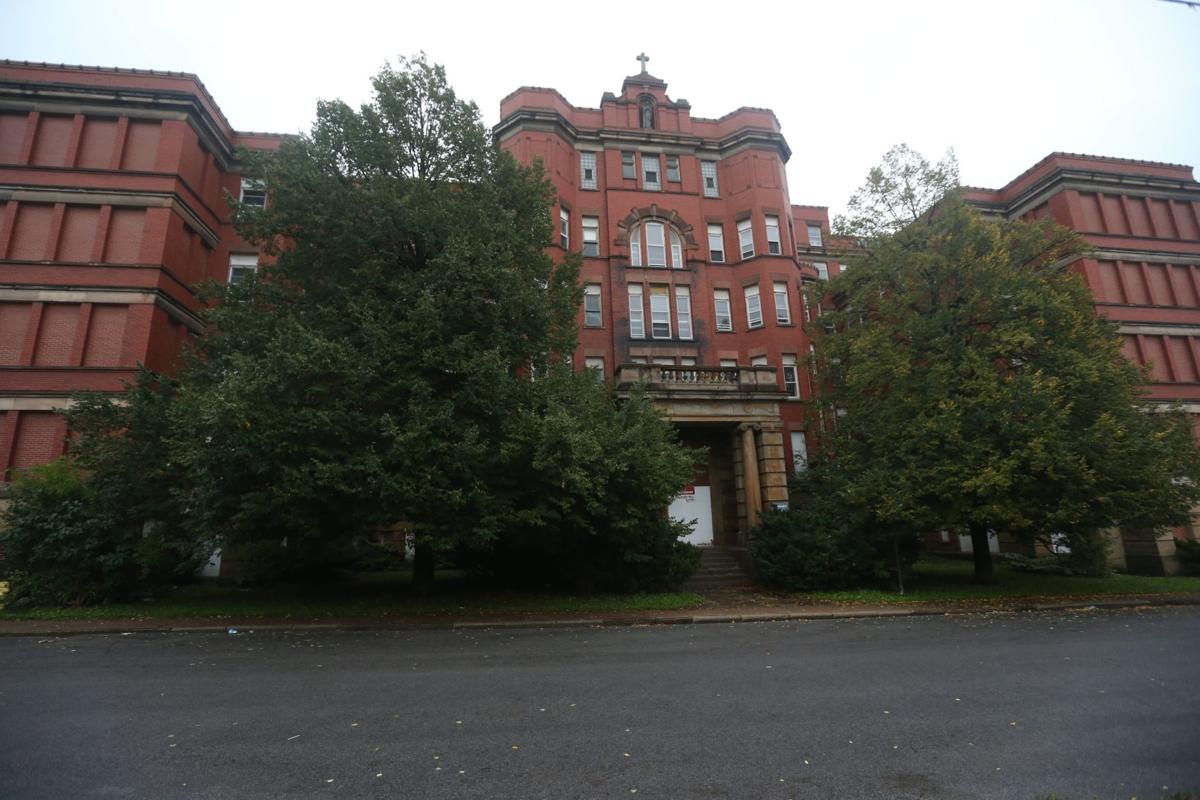 The former Mount St. Mary’s hospital at 515 Sixth St. in Niagara Falls, which has been empty since 2004.

The Chinese investors who are battling to regain control of the AM&A Department Store in Buffalo for a hotel conversion project have suffered another big setback – this time on a boutique hotel project in Niagara Falls.

In a rare move, the Niagara County Industrial Development Agency is yanking the tax incentives it awarded three years ago to a Queens, N.Y.-based group led by Xiaomei "Sally" Lu and Tianyi Du, who sought to convert the original Mount St. Mary's Hospital in Niagara Falls into a high-end boutique hotel catering to Asian and other foreign tour groups.

The NCIDA cited a lack of progress on the project and a failure by the company to pay even its reduced property taxes to three jurisdictions, totaling $10,000 so far.

"They have not complied with the terms," said NCIDA attorney Mark J. Gabriele. "We think it’s appropriate to move forward with termination of the project ... The fact that it's made it to this shows our frustration."

Gabriele said IDA officials have been in touch with a representative of the company, who indicated they are also uncertain of the project's future, and are exploring options. An unidentified third party has also expressed interest in buying it. In the meantime, the three taxing jurisdictions could pursue a tax or mortgage foreclosure if they chose.

Located at 515 Sixth St., the 114,000-square-foot brick building that was erected in 1902 has been empty since 2004. It had become a nursing home after the hospital moved to Lewiston.

The group known as Metropolis Properties Management had planned to spend $25.61 million to redevelop the five-story building into a four-star hotel with 200 guest rooms, plus a restaurant, a fitness room, a rooftop bar and a conference room. The venture would create 52 jobs.

The IDA had awarded $3.34 million in sales, mortgage recording and property tax breaks – including a 10-year payment-in-lieu-of-taxes (PILOT), which the group has defaulted on.

"We are quite confident that due to Covid, that type of project wouldn’t have a very good chance at this particular time," Gabriele said. "We could work with them on something going forward. But we can't work with them if they're not paying the PILOT."

Metropolis is 50% owned by Lu's B&T Capital Group of Flushing, with the other half split equally between group's led by Qionglin Miao of Syosset and Ruizhe Mu of Flushing.

That's the same group that previously sought to transform the AM&A building in Buffalo into a 340-room Wyndham Hotel, but is now embroiled in litigation against another Chinese group that claims ownership and plans 49 apartments and three floors of office space instead.

NIAGARA FALLS – An empty downtown building that was a state-of-the-art hospital a century ago may soon get nursed back to health. The former Mount St. Mary’s Hospital on Sixth Street is on track for a historic designation that would make it eligible for tax credits and other financial incentives that could boost potential redevelopment efforts. Though it’s been

The same group of New York City-area investors working on turning the former downtown Buffalo AM&A’s store into a hotel wants to carry out a similar project in a massive former hospital in Niagara Falls. Metropolis Properties Management applied Wednesday to the Niagara County Industrial Development Agency for an incentive package that would aid its $25.6 million plan to

The former AM&A’s store is being converted into a 300-room hotel, along with two first-floor restaurants – one Chinese, one

A new plan is in the works for the long-vacant AM&A's department store on Main Street.

AM&A's redevelopment on hold as lawsuit asks: Who is the owner?

A legal battle is being waged among three downstate investors that has left the future of the landmark downtown complex in limbo.

While city officials say the building is now clean, the structure’s future is still

The former Mount St. Mary's Hospital in Niagara Falls, which a New York City company wants to turn into a 200-room hotel.

The former Mount St. Mary’s hospital at 515 Sixth St. in Niagara Falls, which has been empty since 2004.