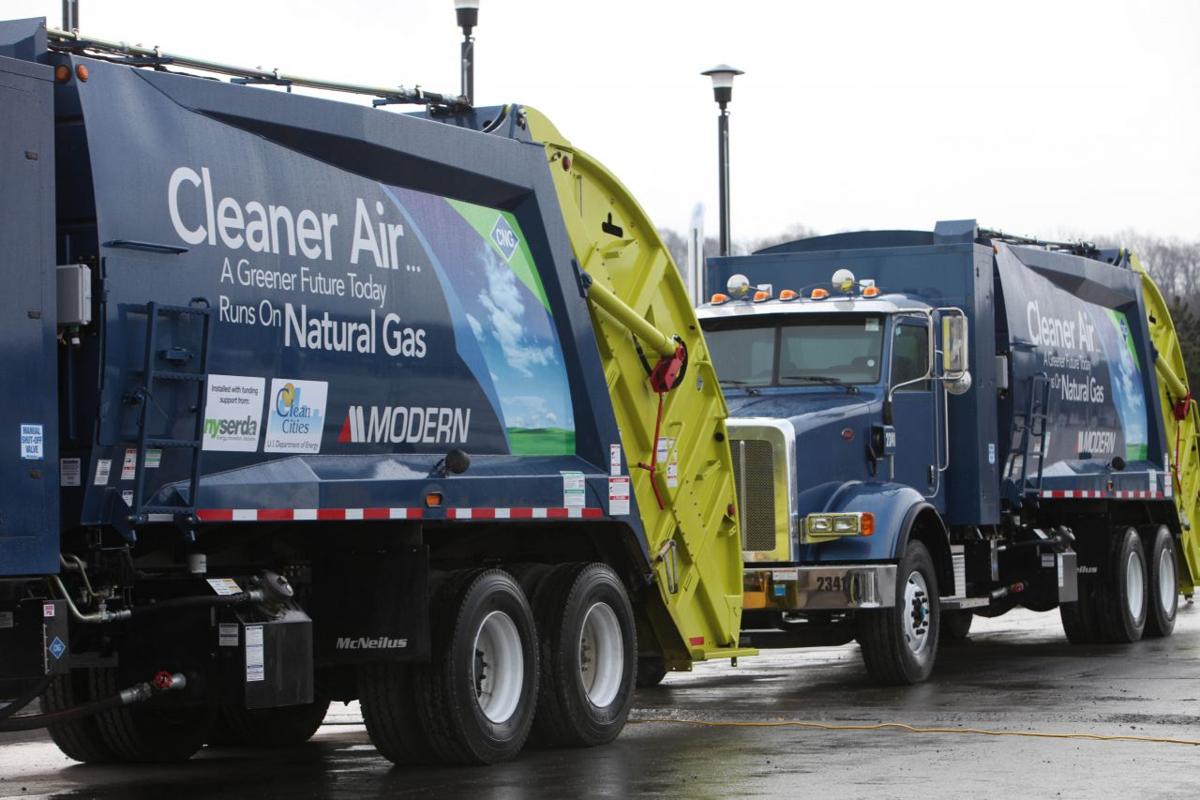 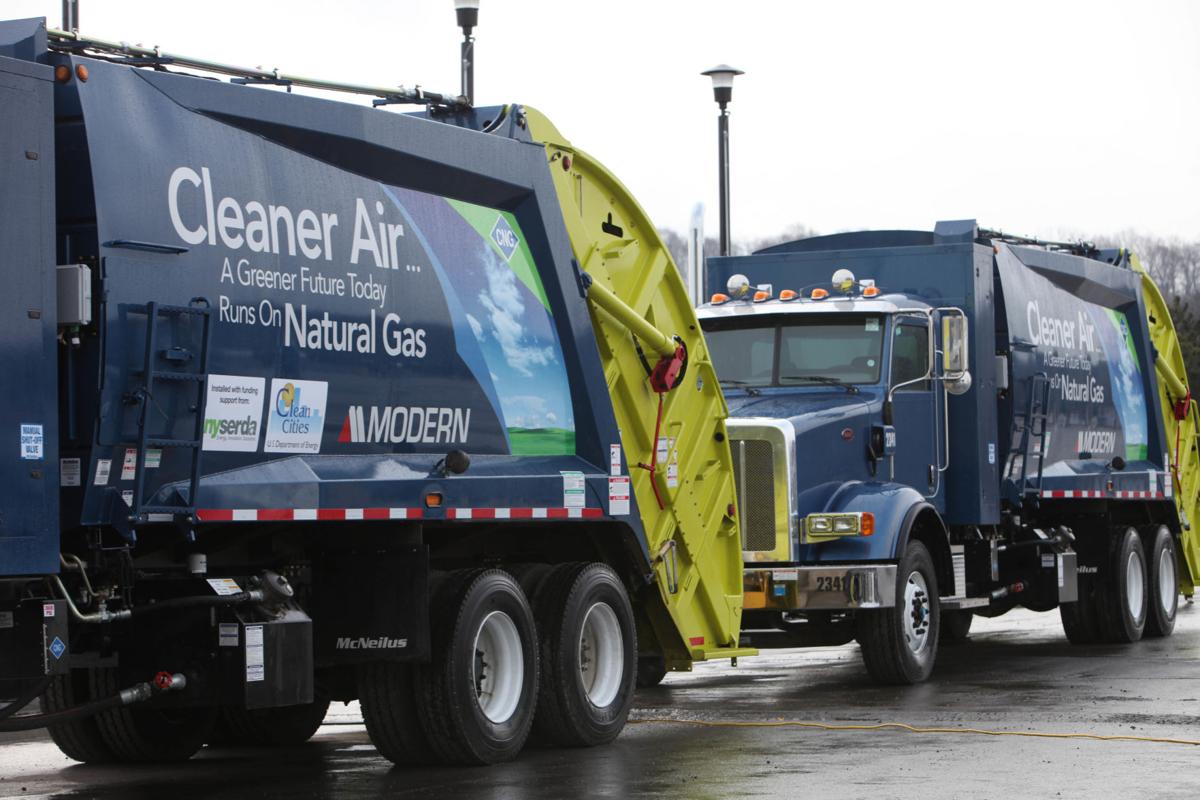 Terms of the deal were not disclosed. Republic has about 100 area employees.

"Many of those employees will have the opportunity to apply for jobs at Modern as it expands to handle a larger customer base," Modern said in a statement.

Republic, whose local operations are based in the Town of Tonawanda, has about 2,000 residential, commercial and industrial customers.

The deal includes Republic's local headquarters, and its hauling and recycling operations in Erie, Niagara and Orleans counties. Those operations include all trucks, maintenance facilities and equipment, containers, sorting machines and buildings.

Modern said the deal, which is expected to close in three months, does not include a landfill visible from the I-190 expressway off Porter Road in the Town of Niagara, or a closed facility on Indian Road in Depew. Republic retains ownership of those facilities.

Following are real estate transactions over $5,000 as listed in records of the Erie County clerk’s office for the week ending Feb. 19.