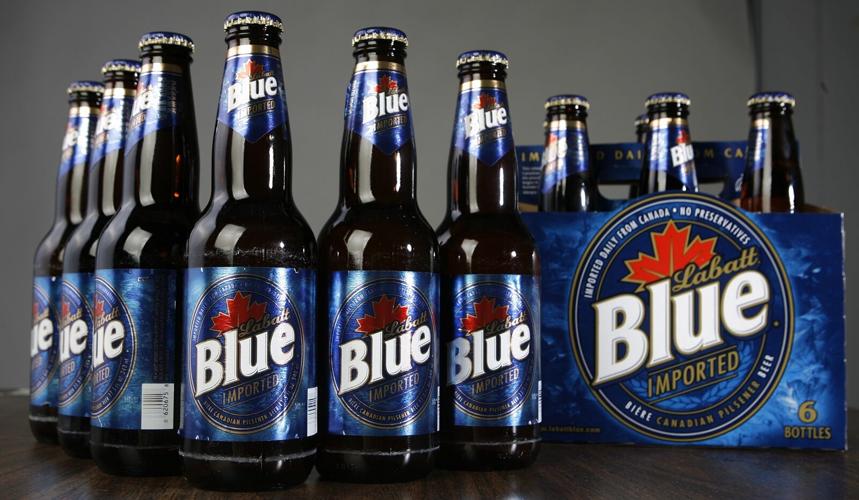 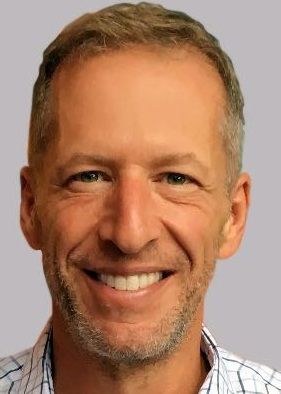 Adrián Lachowski will take over as CEO of North American Breweries in February. (Contributed photo)

Support this work for $1 a month
By Samantha Christmann

Labatt USA's parent company will swap out CEOs next month as it prepares to change course.

Kris Sirchio will step down as CEO of Rochester-based North American Breweries after about four years in the role. Adrián Lachowski, who previously oversaw the company's beer business in Central America, will take his place beginning in February.

Lachowski has two decades of experience in the beer industry, most of it with Anheuser-Busch InBev. He joined FIFCO in 2013 as general manager of the Central American beer and flavored malt beverage business. A citizen of Argentina, he will work out of the company's Buffalo and Rochester offices.

FIFCO entered the United States with its purchase of North American Breweries in 2012. It has more than 6,000 employees in more than 15 countries.

State fines 2 WNY nursing homes: One for failing to perform CPR, another for Covid violations

The two nursing homes that were docked by the state Health Department also were fined a few months ago.

The Buffalo Niagara region's shrinking unemployment rate got even smaller in May. The jobless rate dipped to 3.4%, the lowest on record for the region in state Labor Department data going back to 1990.

Adrián Lachowski will take over as CEO of North American Breweries in February. (Contributed photo)