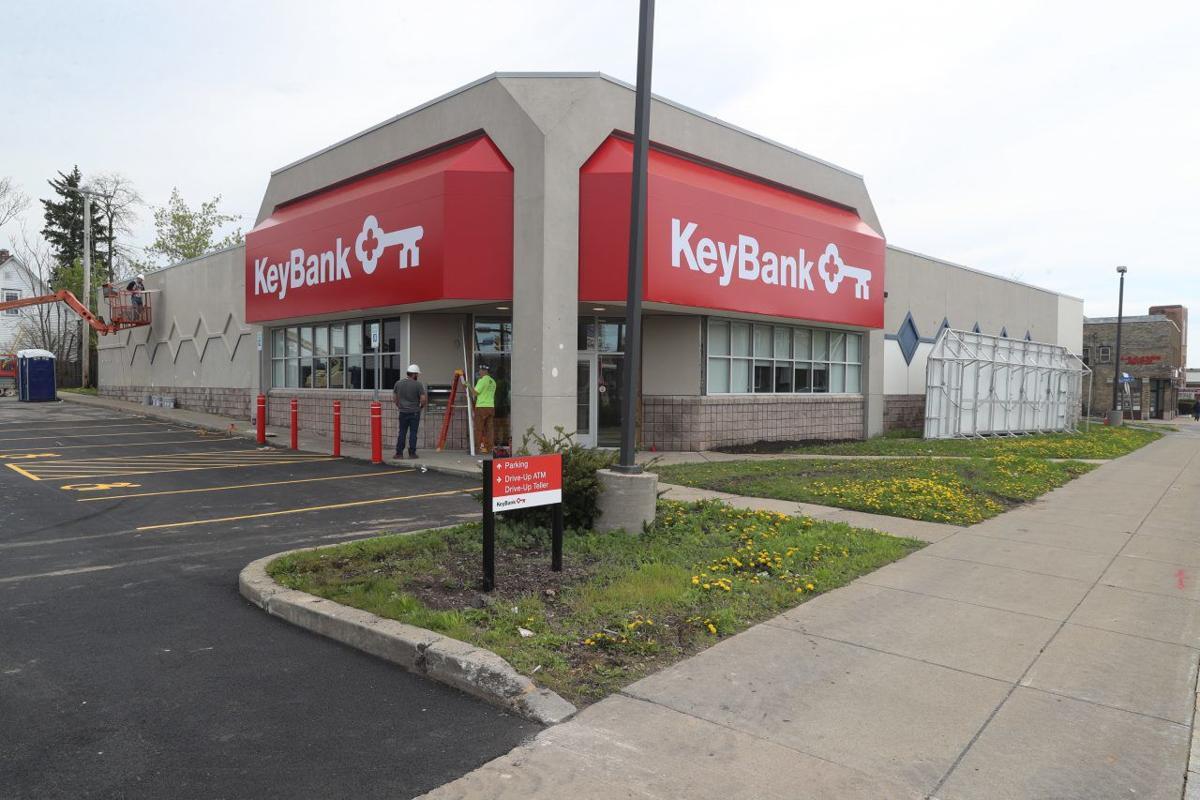 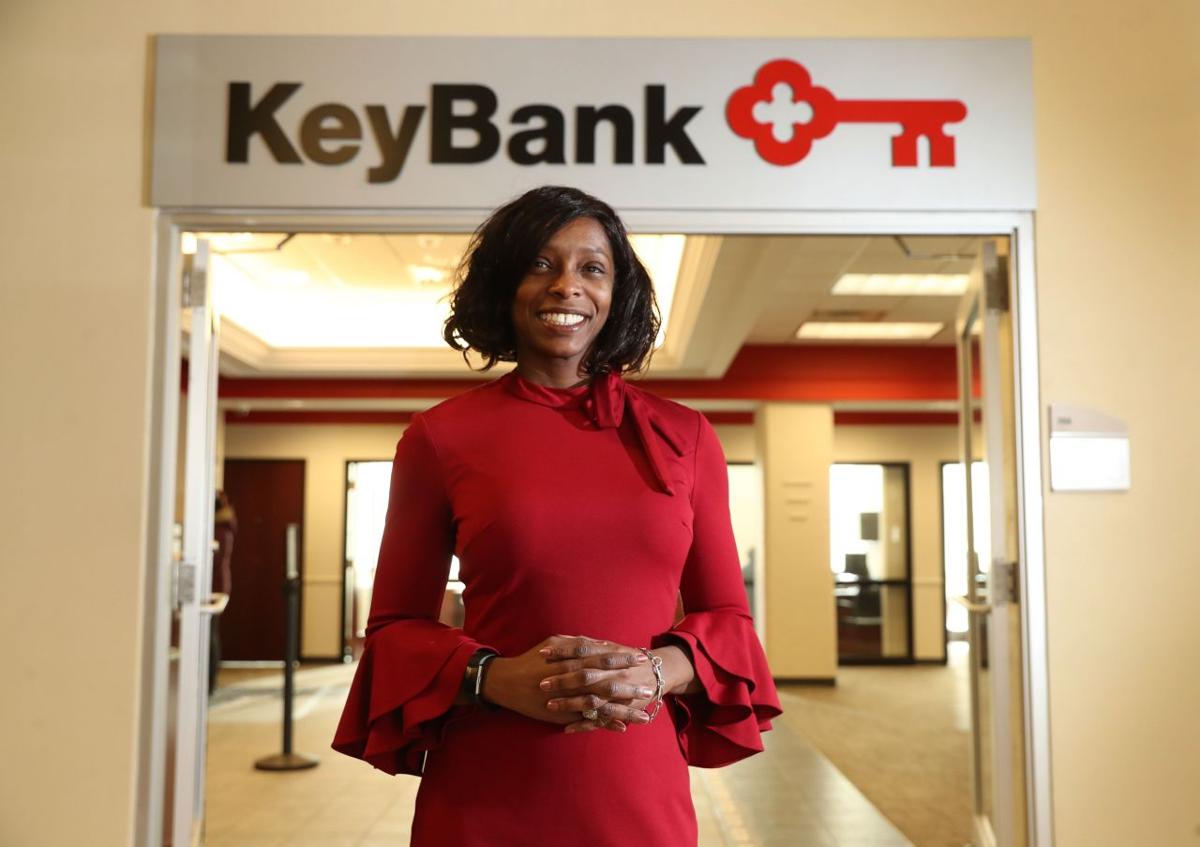 KeyBank's new East Side branch is getting ready to open next month, and its neighbors are noticing.

"They are emailing us pictures of the branch progress," said Kawanza A. Humphrey, Key's regional corporate responsibility officer. "Our awning went up (this week) and we immediately got a picture from a community member."

The new branch is a visible piece of the five-year national community benefits plan that Key launched at the start of 2017. The $16.5 billion plan, which was unveiled as Key was preparing to acquire First Niagara Bank in 2016, touches markets in all 15 states where Key operates.

In Western New York, Key made about $197 million worth of investments under the plan in 2018, bringing the plan's two-year local total to $337.4 million. The investments took a variety of forms, including loans and grants, aimed at spurring economic growth in low- to moderate-income communities in particular.

Nationally, Key has made $7.1 billion worth of investments through the first two years of the plan. The bank says that total was 38% above its target.

• The new branch, which is renovating part of a shuttered Rite Aid at East Delavan Avenue and Grider Street, is set to open June 3. Construction is 90% percent complete. The bank has assembled a staff and named banking veteran DeVale Jackson as branch manager.

• Key invested more than $92.7 million in community development projects, up 72 percent from $54 million in 2017. The projects included Elim Townhomes, a 30-unit affordable housing development on Holden Avenue in Buffalo.

• Key provided about $70.4 million in mortgage lending to low- to moderate-income individuals and communities. The bank increased the number of those loans to 759, from 649 the year before.

• Key originated $27 million worth of small business loans to businesses in low- to moderate-income urban and rural communities, up 53% from $17.7 million the year before. The bank made 265 of those loans last year, compared to 238 the year before.

• The bank, in partnership with the First Niagara Foundation, made philanthropic investments including grants worth $6.9 million, up from $5 million the year before. The grants in 2018 included $2 million for Say Yes to Education's Buffalo endowment.

Key developed its national plan in conjunction with the National Community Reinvestment Coalition, which includes more than 80 community organizations.

The bank meets with a local advisory council to discuss the results. Key has broadened its conversations with that group to include feedback on Key's products and services, and to talk to the panel members about their own projects, Humphrey said.

The five-year plan is approaching the halfway point. During this year, Humphrey said Key is focusing on two areas: deploying small business capital, and mortgage lending in low- to moderate-income areas.

Humphrey said the bank will ramp up marketing of its mortgage lending to low- to moderate-income areas.

PennyWise Episode 5: How to Prioritize Your Debt Payments

PennyWise Episode 5: How to Prioritize Your Debt Payments

The bank stressed that all of the consolidated branches are roughly two miles or less away from other locations, except for one in Derby that will be consolidated with a branch 5.4 miles away.

M&T Bank Corp.'s acquisition of People's United Financial of Connecticut marks a major step forward for the Buffalo-based bank, as it sets the stage for further growth in an entirely new region.

The city is also working to finalize plans for similar work in another section of downtown, dubbed the Ellicott Street Node.

Why M&T is primed for its biggest acquisition deal ever

“This company has been an accomplished acquirer during the last 30 years,” said bank analyst Gerard Cassidy, of RBC Capital Markets in Portland, Maine. “It’s an incredible culture they have.”

Plug Power will build the facilities at the Science and Technology Advanced Manufacturing Park, known as STAMP, in the Town of Alabama.