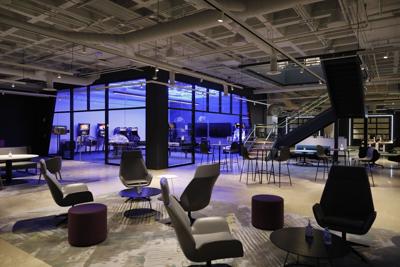 As the Buffalo Niagara region tries to build up its technology sector for startups, jobs and investment, it might look to the Midwest for inspiration.

Indianapolis has managed to develop its own tech sector, far from the hotbeds of Silicon Valley and Boston, Mass. It's something entrepreneur Eric Reich noticed when he was head of Campus Labs, traveling to cities around the country.

"It has a lot of the same attributes and dynamics," said Reich, now a board member of TechBuffalo and 43North.

Buffalo Niagara, one the other hand, has an undersized technology sector, and that shortfall has become a growing focus of the region's economic development officials, eager to catch a ride on one of the fastest-growing industries in the nation.

Indianapolis has educational institutions to draw upon in Purdue University and Indiana University, like Buffalo does with the University at Buffalo.

The city had a homegrown tech success story in ExactTarget, which was sold to Salesforce for $2.5 billion. ExactTarget's rise reminded Reich of ACV Auctions.

And Salesforce went on to start filling up a 48-story office tower with tech workers, "because they believe those tech workers have the training and the work ethic and the ambition to help them scale and grow in a way that would be too expensive in a major market," Reich said. "That is essentially exactly what is happening at Seneca One."

So what can Buffalo Niagara learn from Indianapolis?

With those similarities in mind, Reich approached Mike Langellier, president and CEO of TechPoint Indianapolis, about providing advice to Buffalo as it takes its next steps in tech. Langellier will join Reich to discuss building a startup and tech ecosystem, hosted by 43North at 5 p.m. Monday in the Seneca One tower auditorium. (The event is free, and registration is required.)

TechPoint Indianapolis is a nonprofit tech accelerator and advocacy organization. Langellier said he sees a few factors contributing to the growth of Indianapolis' tech sector.

"A tech ecosystem needs a success that begets other successes," he said. In Indianapolis, Software Artistry went public in 1995 and was later sold to IBM for $200 million. More recently ExactTarget was sold to Salesforce, in 2013.

"You have talented individuals that have experienced that kind of growth and success, and in many cases wealth is being created through that process," Langellier said. "We've been fortunate though the community fabric here is strong, and strong enough that that talent and that capital has been reinvested."

People who were with Software Artistry and Salesforce went on to launch other companies, a natural progression in the tech world.

In one 10-year span, Indianapolis had about $7 billion worth of acquisitions and IPOs among its tech companies, Langellier said.

Indianapolis' tech sector also benefits from access to higher education, he said. There are over 350,000 college students enrolled within a three-hour drive of the city, creating a pipeline of new talent. The universities also serve as research and development hubs, spawning new companies.

Indiana's government is a partner in promoting tech development. Its Next Level fund is aiming to invest $250 million over a five-year period to stimulate further investment in innovation, and there's a venture capital investment tax credit.

For years, Langellier recalled, just a few places, including Silicon Valley and Boston, were thought of as the only places to be for tech. "Everywhere else was not even on the map."

A 2019 Brookings report found that just five metro areas – Boston, San Francisco, Seattle, San Diego, and San Jose, Calif. – accounted for more than 90% of the growth in the nation's innovation sector from 2005 to 2017.

But that perception has started to change among investors and startups, Langellier said. The main tech hubs faced obstacles like high costs, congestion, too much competition, employee turnover and quality of life challenges.

"It was evident that was not going to be sustainable forever," he said.

Meanwhile, some other cities started to cultivate their tech sectors. And technology that originated in the Bay Area began to intersect with industries in other parts of the country, creating a broader set of opportunities, he said.

The time is now for midsize cities to commit to becoming tech hubs and build momentum, Langellier said.

"The places, the regions, the cities that get it right early will be the ones that will disproportionately prosper in the future."

Midsize cities should play to their strengths in tech development, including cost and lifestyle, as well as community and collaboration, he said.

In midsize cities, "there's a level of social capital and connectedness that allows the place to band together and create outsized results," Langellier said. They are the right size to bring together partners like universities, business, government and philanthropic organizations, he said.

And that in turn creates opportunities for individuals to be part of building a region's tech ecosystem, and to have a good lifestyle and career, he said.

Reich said Buffalo isn't looking to copy the "Indy playbook" for tech development. But he feels there are lessons Buffalo can learn.

"There's things that I'm sure worked really well for them that we could emulate, because we have similar circumstances," he said. "And I think there’s probably mistakes that were made, too, that we can stay away from."

This will be Langellier's first visit to Buffalo. But he is familiar with what's underway here, including M&T Bank's tech hub at Seneca One, ACV Auctions, and TechBuffalo's work in promoting tech growth.

Langellier said in his conversations with Reich and other TechBuffalo board members, he sensed "a belief and an urgency that we can do this, and the time is now."

What does he feel Buffalo needs to do to take its tech ecosystem to another level? One piece is to expand its talent pool, he said.

“If you’re inside where the public’s coming together, everyone – regardless of whether or not they’re vaccinated – should wear a mask,” Erie County Executive Mark Poloncarz said Friday morning. 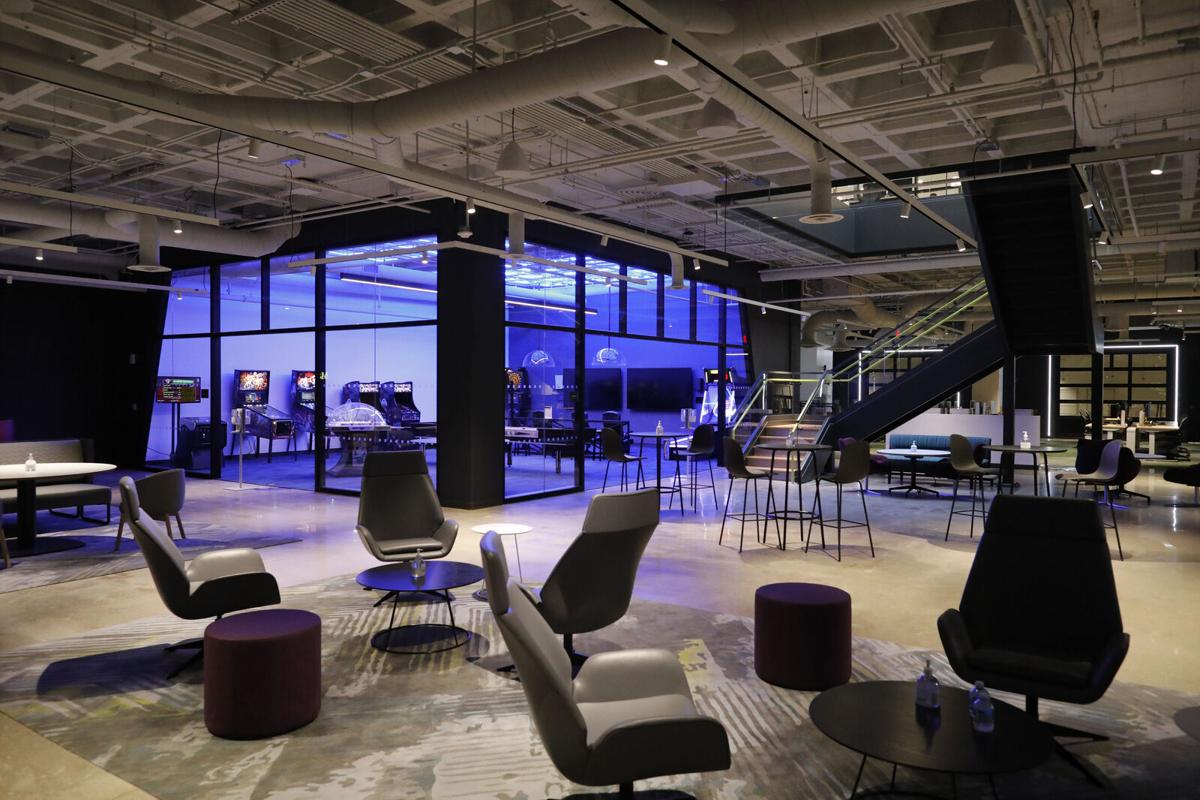 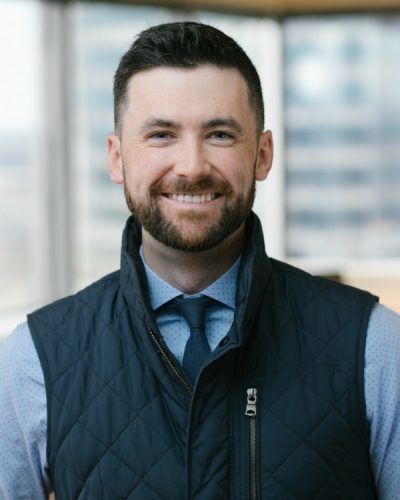 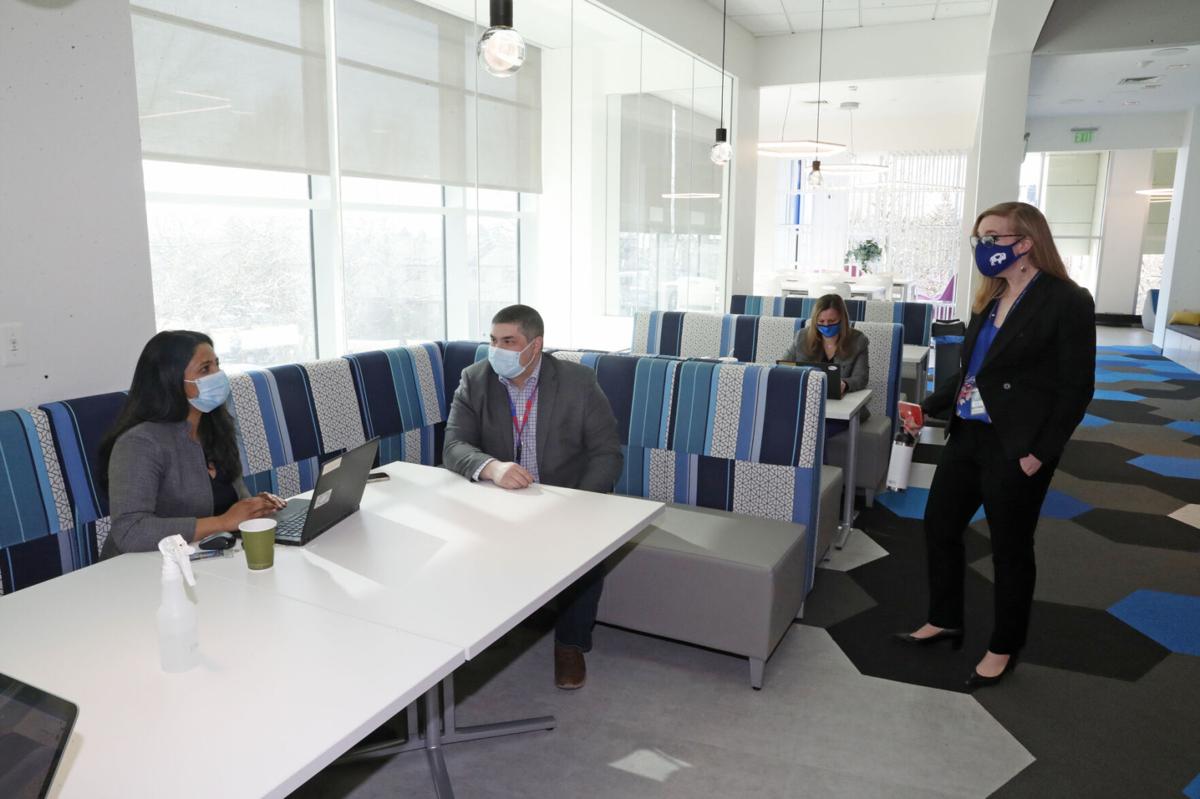 The University at Buffalo’s downtown incubator at the Center of Excellence in Bioinformatics & Life Sciences.