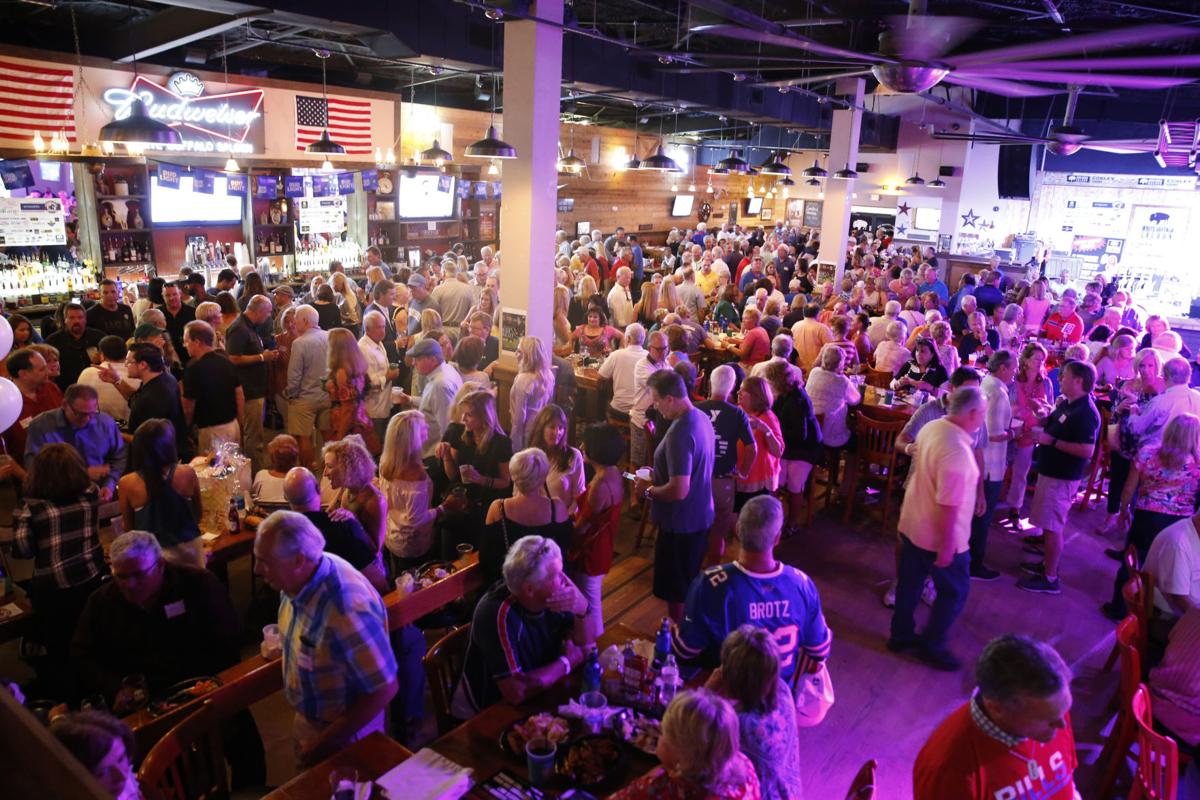 The crowd at last year's Everything Buffalo party in Sarasota. (Rich Schineller/Perception Management) 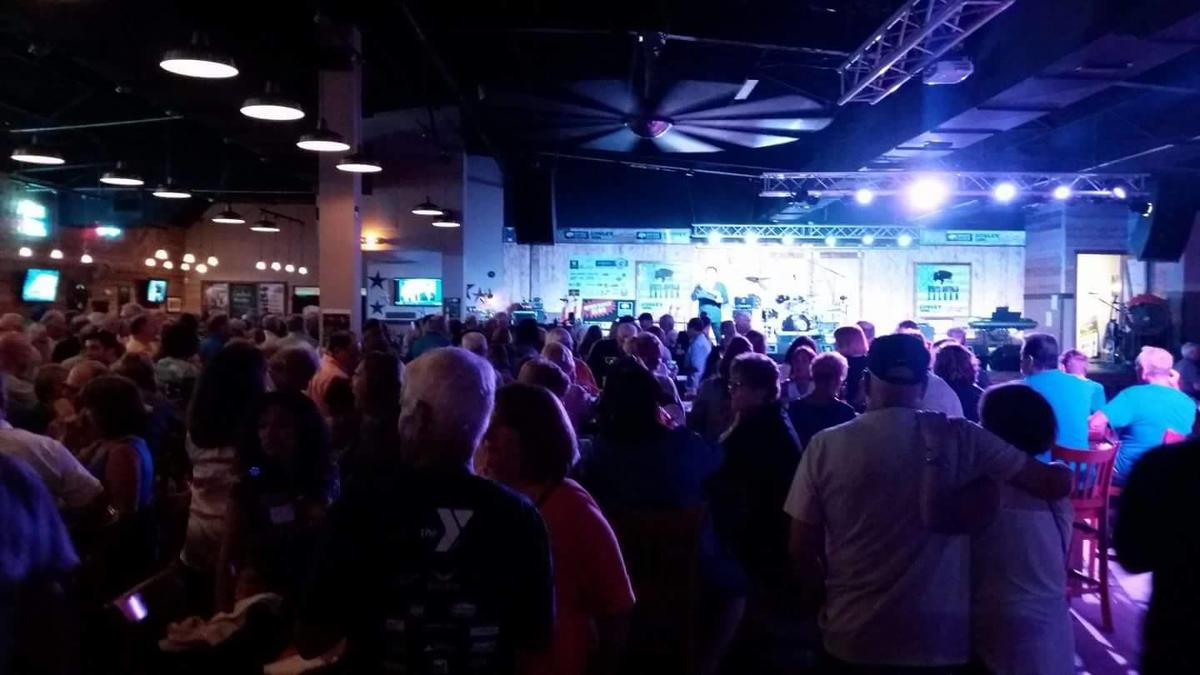 The crowd at last year's Everything Buffalo party. (Contributed photo)

Buffalonians living in Florida are getting ready to bite into some Bocce Club pizza, Platter's Chocolates sponge candy and other Western New York delicacies they left behind for the Sunshine State.

The second annual Everything Buffalo party will serve up Queen City food, drink and entertainment to homesick Buffalo transplants next week. It will take place at the White Buffalo Saloon in Sarasota on Wednesday. All 1,100 tickets sold out weeks in advance.

Entertainment will be provided by local acts such as Frankie Scinta, Busted Stuff and Steve Balesteri. Former Buffalo Bills kicker Steve Christie will also be in attendance.

Some proceeds will be donated to the Eric Wood Foundation, which supports chronically ill kids and their families. Last year's event benefited the Joe Fanara Music Foundation.

The party is put together by Full Moon Productions, which is helmed by Tim Mitten, a former Buffalo-area resident. The company brought an outdoor Sarasota-themed event to Buffalo over the summer.

The owner of amusement parks in Indiana and New Jersey is close to finalizing a deal to lease the Grand Island property from owner STORE Capital, according to Grand Island Town Supervisor John Whitney.

Discount Diva: Where can you donate all those spring cleaning castoffs?

If you're in spring cleaning mode, here are some places where you can donate things you no longer need or want.

ACV Auctions didn't disappoint in its first quarterly earnings report on Thursday that was better than analysts were expecting.

The nonprofit group has secured all the necessary funding for its $19 million project, after the state said it would provide $4.7 million towards the effort.

43North staffs up with revived competition in sight

Kevin Siskar has joined 43North as vice president of portfolio and selection, one of several new additions to 43North’s staff.

McCarley Gardens targeted by Brooklyn firm for upgrades and expansion

The tenant improvements will include new kitchens with upgraded appliances, fixtures, cabinets and countertops, as well as new bathroom fixtures, new flooring and new paint, according to an application to the Buffalo Planning Board.

The crowd at last year's Everything Buffalo party in Sarasota. (Rich Schineller/Perception Management)

The crowd at last year's Everything Buffalo party. (Contributed photo)