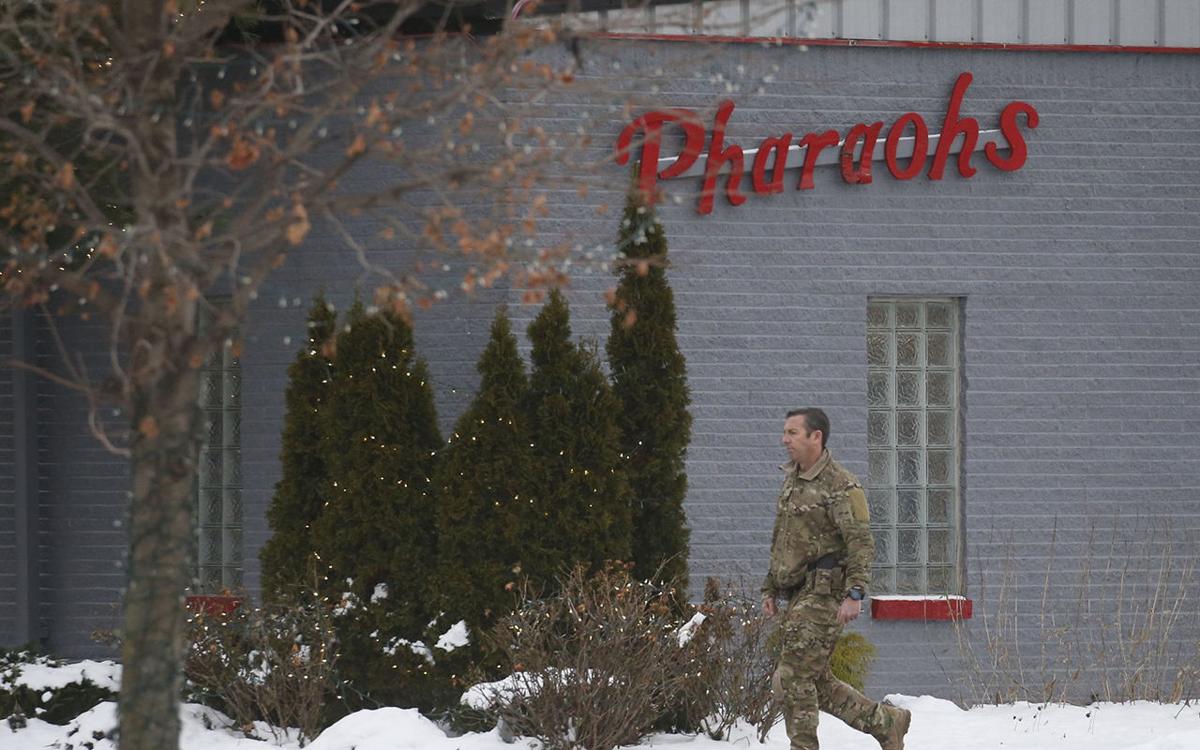 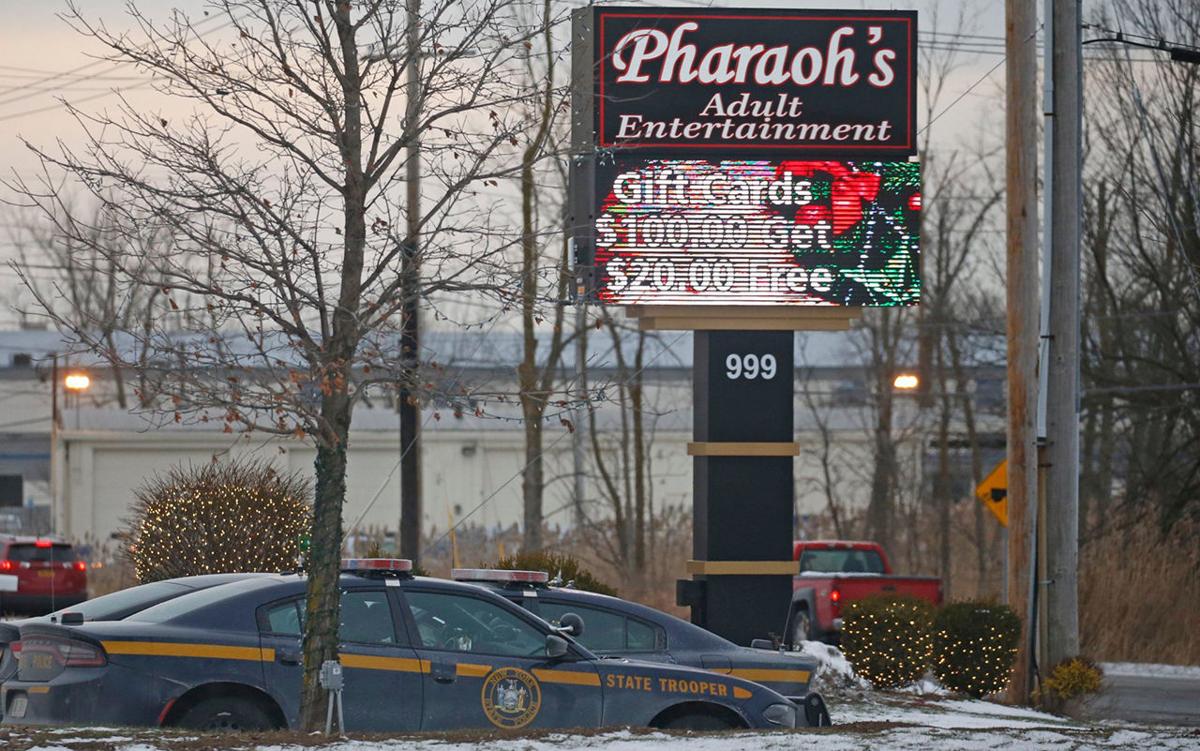 Homeland Security agents raided Pharaoh's Gentlemen's Club in Cheektowaga as part of their investigation into a former DEA agent, a source familiar with the raid said Thursday.

The court-ordered search of the Aero Drive strip club came just weeks after Joseph Bongiovanni, a former Drug Enforcement Administration agent, was indicted and accused of taking $250,000 in bribes from drug dealers.

Investigators say Bongiovanni believed the drug dealers were tied to the Buffalo mafia and, in return, provided information on drug investigations and the identity of cooperating sources.

Paul J. Cambria Jr., Bongiovanni's defense lawyer, said the raid may be part of the government's efforts at linking Peter Gerace, owner of the strip club, to the conspiracy outlined in the charges against his client.

Cambria denied the existence of a conspiracy and noted that the government is also trying to remove him from the case, claiming he has a conflict of interest.

"One of the reasons they're trying to remove me from this case is because I represented Gerace about 15 years ago in a matter that had nothing to do with the current case," he said. "We are going to fight this and do everything we can to stay in this case."

In the indictment, the former DEA agent is accused of helping the owner of a Cheektowaga gentlemen's club, one of his co-conspirators, when the owner called about a stripper who overdosed at the club.

Bongiovanni, according to court papers, advised his associate to "get her out" of the club.

The indictment does not mention Gerace by name, but Cambria suggested there is nothing wrong or illegal if a club owner removes a person doing drugs on his premises.

In the indictment against Bongiovanni, prosecutors claimed the former agent was interviewed and asked about his relationship with the same co-conspirator, whom he described as a boyhood friend.

"I would sometimes randomly encounter (him) at a restaurant or golf outing and have not made plans to meet him socially in several years," he said at the time.

Investigated by Homeland Security, FBI and the Justice Department's Inspector General Office, Bongiovanni is charged with conspiracy to defraud the United States, conspiracy to distribute controlled substances, obstruction of justice, making false statements to a federal agency and taking a bribe as a public official.

Rachael Yong Yow, a spokeswoman for Homeland Security Investigations, confirmed the presence of federal agents at Pharaoh's, but declined to comment on why they were there.

The entrance to the strip club parking lot was barricaded by two State Police patrol vehicles during the early evening Thursday, as about a dozen unmarked law enforcement vehicles – including a white trailer with an Erie County Sheriff's Office logo – sat in the lot.

The club is located in a fairly desolate area between Holtz Drive and Transit Road.

NYS Police have blocked off the entrance to Pharoahs Gentlemen's Club on Aero Drive in Cheektowaga while other law enforcement search in and around the premises. pic.twitter.com/y1CAshuPVY

In 2012, Pharoah’s became the subject of another investigation by Homeland Security agents.

Agents accused managers of the strip club of 40 violations of the U.S. Immigration and Naturalization Act, saying the club failed to file required documents relating to the hiring of more than 40 employees.

Homeland Security officials initially sought penalties of $38,500 against the club, but an administrative law judge settled on a penalty of $17,500.

Bongiovanni, 55, of Tonawanda, pleaded not guilty during an appearance before U.S. Magistrate Judge Michael J. Roemer, and at the time, Cambria suggested the charges were groundless.

He dismissed the allegation that his client has ties to the mob.

In the indictment, prosecutors accuse the longtime agent of having friends and associates he knew sold marijuana and cocaine, and providing them with regular debriefings on local drug investigations by the DEA and other agencies.

He is also charged with creating fake investigations so that information, including the identity of cooperating sources, would be funneled his way.

Bongiovanni, a former Erie County sheriff's deputy, was released on a $250,000 bond and ordered to limit his travel to Erie and Niagara counties.

Law enforcement outside Pharaoh's Gentlemen's Club on Aero Drive in Cheektowaga at time of December raid.