Margaret and Paul Grenauer have been looking forward for more than three years to relocating their Excuria Salon & Spa to  the former home of Milo's Restaurant in Williamsville.

Then the Covid-19 pandemic hit, with the resulting business shutdown, and the business model they had envisioned no longer made financial sense.

But they still owned the Main Street property, so they teamed up with architect David Sutton for a more ambitious plan.

The Grenauers and Sutton are now proposing to demolish the two-story former restaurant building at 5877 Main and replace it with a four-story mixed-use building that would include Excuria, along with 28 market-rate apartments. That will bring another option for residential living in the heart of Williamsville, while reviving a closed and vacant commercial property.

And they want tax breaks for the project, too.

They're asking the Amherst Industrial Development Agency for a package of sales and mortgage-recording tax breaks totaling about $640,000, plus an unspecified property tax break that would be even more lucrative.

That's a potentially controversial request, since it's for new construction of an apartment building with retail space – not an adaptive-reuse, commercial or industrial project with a significant number of jobs. Apartments and retail space generally aren't eligible for tax breaks under the countywide policy followed by the Amherst IDA.

But Excuria's attorney, Sean Hopkins, argues in the application that the project is eligible under the countywide IDA policy and state law, because it's within a "designated enhancement zone."

The retail piece also represents just 17% of the total redevelopment cost – well under the one-third threshold as set in IDA policy. No direct tax breaks will be provided for that portion of the project.

The 60,000-square-foot building would contain 15,000 square feet of commercial and office space on the first floor – including 7,500 square feet for Excuria. The spa would relocate its full-service salon from its current home down the street at 5725 Main, where it occupies 8,000 square feet with its 62 full- and part-time employees. Tenants for the rest of the first floor have not yet been identified.

The rest of the building would feature one- and two-bedroom apartments on the next three floors, capitalizing on the project's walkable location near shops, restaurants and other businesses, as well as public transportation. Three units would be dedicated as affordable "workforce housing."

The project site plan and environmental review were recently approved by the village. But the partners are seeking the tax breaks because they don't want to take a haircut on the $15.55 million project because of soaring construction, material and labor costs, as well as higher interest rates, which have driven costs up 40% in the past year.

Located at the corner of Main and Highland Drive, almost diagonal from Williamsville South High School, the 1.6-acre site has been a restaurant for years, hosting the Little White House before Milos. But it's been vacant since the latter closed.

Founded in 1992 by Margaret Grenauer with only two employees at Main and Harlem Road, Excuria has grown into a full-service day spa business, providing hair, skin and body services. It employs 40 full-time and 22 part-time workers, and is currently located in a three-story former residential building that wasn't designed for its specific needs and doesn't have enough parking.

The Excuria owners had originally purchased the Milo's property in 2019 with the intent of renovating and reusing the vacant two-story building.  But after the pandemic led to a six-month shutdown of Excuria, a "dramatic reduction" in providers, and increased wages, the project was no longer financially feasible, they said.

So they evaluated the project  and opted for a full redevelopment instead, according to the application. The new plan "is much more consistent with the planning goals and objectives" of the village, but still includes "a smaller scale salon and spa" on part of the first floor, the application noted. There's also 101 parking spaces.

The owners of Excuria Salon & Spa on Friday completed their purchase of the former Milos Restaurant in Williamsville, where the salon plans to expand. Paul and Peggy Grenauer paid $2.05 million through a limited liability company for the roughly 13,000-square-foot restaurant building on 1.6 acres at 5877 Main St., public records show. The Grenauers plan to move Excuria

For sale: Everything at Milo's restaurant during Saturday auction

Attention, Milo’s fans — or those wanting extra tables, chairs and kitchen equipment — here’s a chance to get a piece of the popular Williamsville restaurant. Cash Realty & Auctions will be holding a live, onsite auction of the eatery’s furniture and equipment at 10 a.m. Saturday. Located at 5877 Main St., the items for sale can be inspected

Excuria Salon and Spa in Williamsville plans to expand by buying the building just up Main Street that is home to Milos restaurant, which will close once the sale is final. Excuria’s owners say they will double their current space in the building at 5877 Main St., a quarter-mile from their existing salon, and have far more parking for 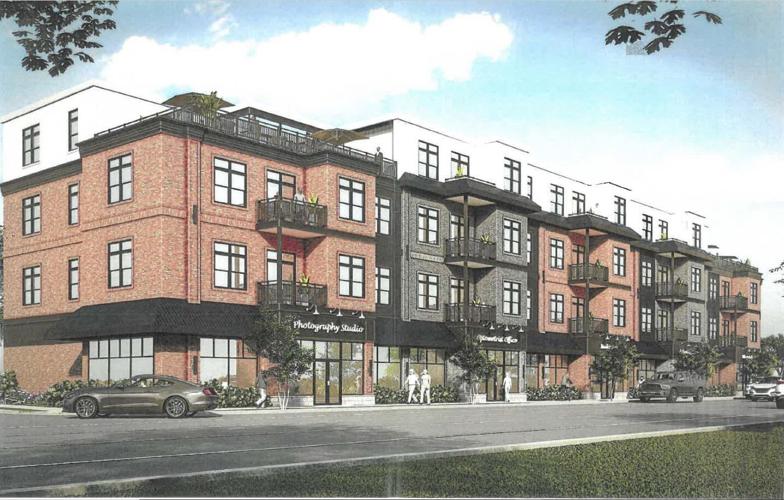 A rendering of the proposed new mixed-use building, including Excuria Salon & Spa, at 5877 Main St. in the Village of Williamsville. 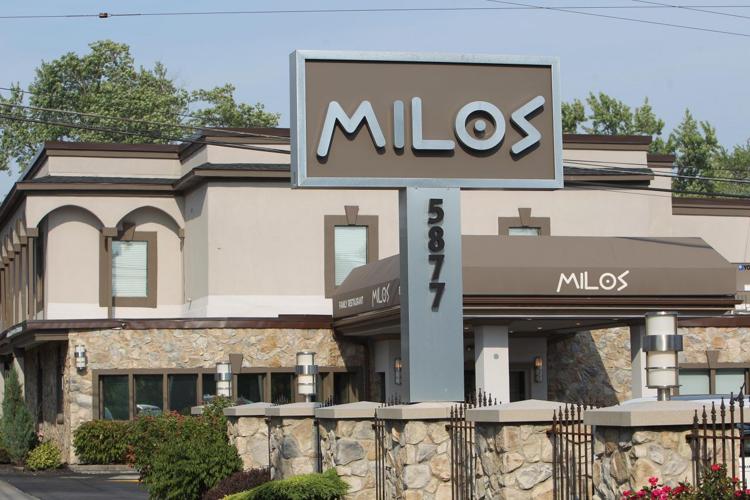 The plan for the site of the former Milos restaurant on Main Street includes Excuria Salon and Spa and apartments. 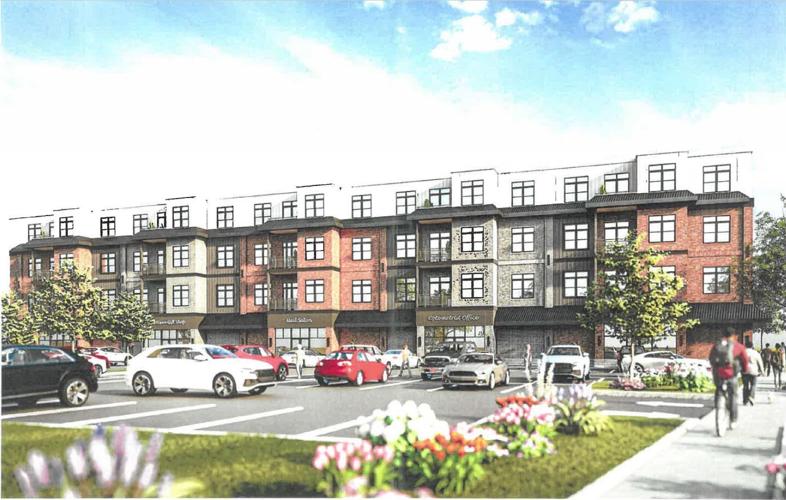 A rendering of the rear of the proposed new mixed-use building, including Excuria Salon & Spa, at 5877 Main St. in the Village of Williamsville.