The Buffalo Planning Board has approved developer Douglas Jemal's proposed addition of 33 more apartments at the Seneca One complex in downtown Buffalo, in response to strong demand for the 115 apartments that were previously built.

Each floor will have 11 apartments, and the facade of the 30,000-square-foot addition will feature red brick and punched window openings – in a warehouse style that matches the base and would look more historic for the waterfront area.

"Instead of making it look contemporary, we’re trying to make it look like this building might have been here much longer," said architect Lauren Pacheco of Antunovich Associates. "We’re really trying to keep with the rhythm that’s already on the site."

The developer originally proposed and received city approval for an almost identical concept in 2017, but with a modern look. Jemal amended it later to reduce the four-story building back to one floor to be more conservative in expectations, said attorney Lindsey Haubenreich.

"Due to the overwhelming success of the residential units currently being leased at the site, the developer is proposing to add on these units to meet the demand," Haubenreich said.

The Planning Board also recommended approval by the Common Council for:

M&T Bank unveils its state-of-the-art Tech Hub, which occupies several floors of Seneca One, as well as sprawling multilevel space on the …

Photos: Serendipity Labs' shared workspace with a view at Seneca One tower

Serendipity Labs is the latest offering in the shared workspace field, offering private offices and coworking space with incredible views from…

One Seneca Tower, the tallest privately owned building in upstate New York. Completed in 1972, One Seneca Tower, formerly called One HSBC Center and Marine Midland Center is currently owned by Douglas Development Corp. of Washington, D.C. The structure stands 529 feet high and boasts 38 floors. The idea of constructing it was announced 40 years ago, at a time when skyscrapers were viewed as big-time civic statements about relevancy and possibility. 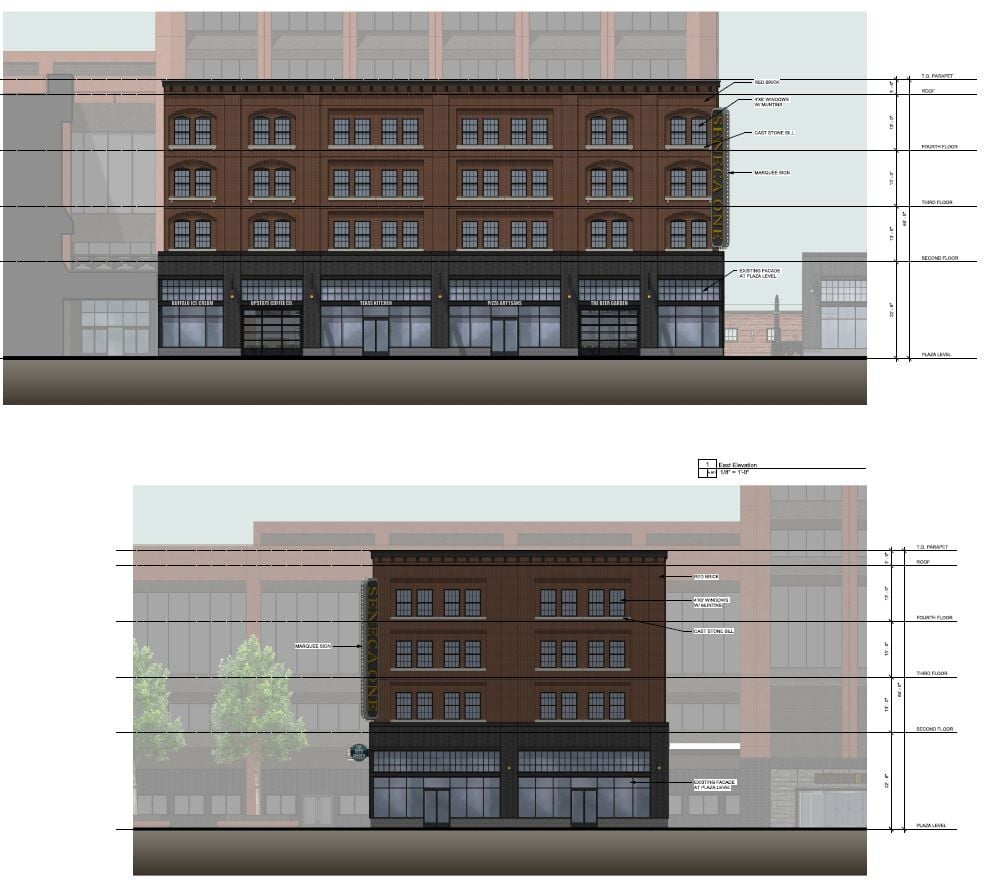 Renderings of the three apartment floors to be constructed above the southern retail building on the plaza level of Seneca One. 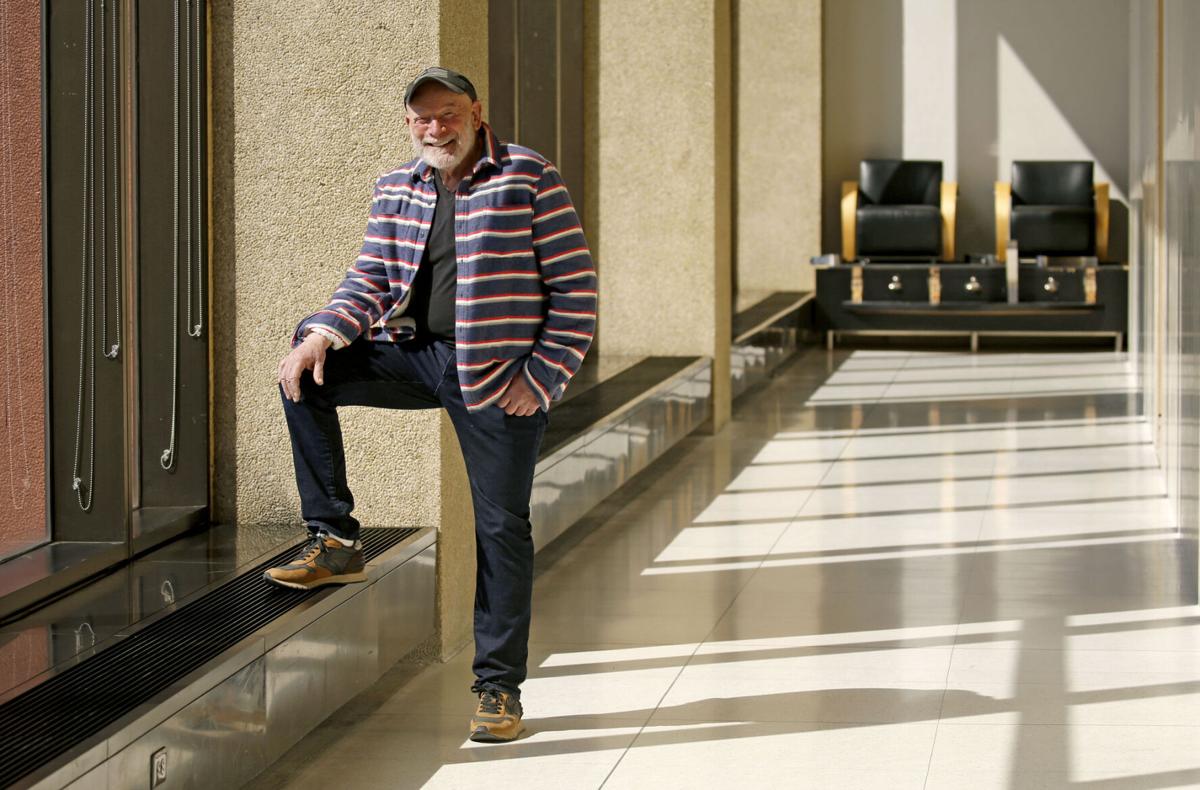