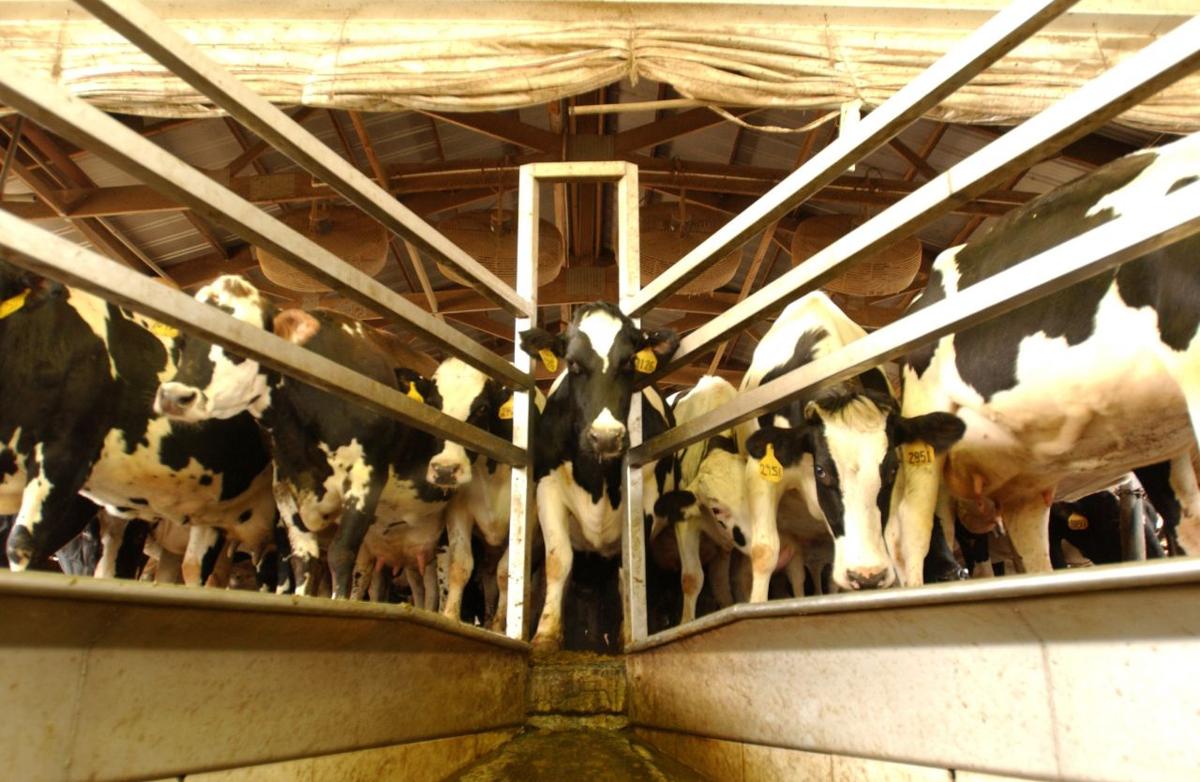 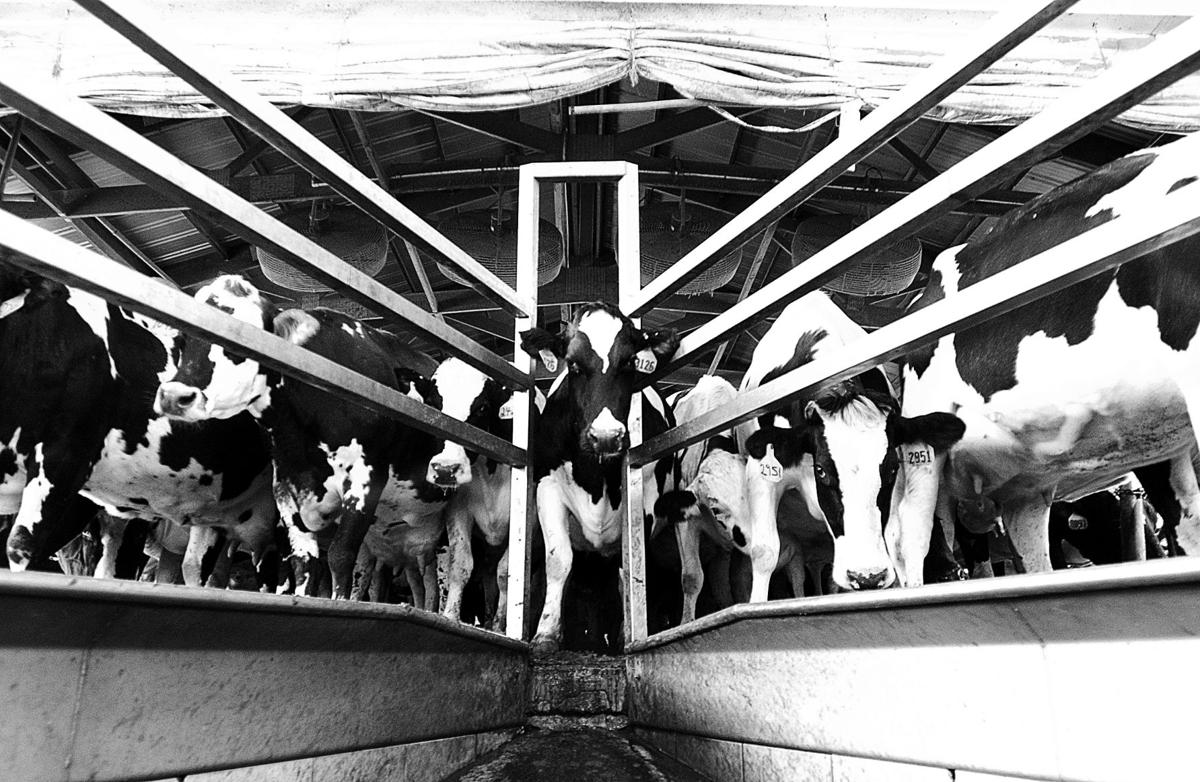 In a lawsuit filed Monday, a coalition of farms raises questions about the clarity and fairness of the Farm Workers Law passed earlier this year and asks the courts to issue a preliminary injunction.

The law, which takes effect Wednesday, is viewed by organized labor and farm worker advocates as a much-needed step in ensuring farm owners provide adequate housing and working conditions to their employees.

Farm owners, in a statement Monday, said the suit became necessary when negotiations with the state failed to address their concerns about the law's "ambiguity and unfairness" to workers and farm families across New York.

The suit was filed in U.S. District Court in Buffalo by the Northeast Dairy Producers Association and the New York State Vegetable Growers Association.

"Today, we are simply seeking a temporary pause to the implementation of this law, to avoid harm to our farms and our employees, while the Governor and Legislature correct the ambiguities," Brian Reeves, president of Vegetable Growers, said in a statement.

The injunction, if approved, would temporarily stop a law that would grant farm workers overtime pay, a day of rest each week,  unemployment benefits and other protections.

"Today, labor's family is whole," Mario Cilento, president of the New York State AFL-CIO, said when the bill was signed into law. "After a decades-long fight, the lives of tens of thousands of hardworking men and women who perform demanding and dangerous work on farms all across this state will improve."

The two groups filing suit said they want to "bring clarity" to the Farm Laborers Fair Labor Practices Act and pointed to a number of concerns, including aspects of the law that they believe conflict with federal labor law.

They also want the state to modify its definition of "farm laborer" to exclude supervisors, farm owners and family members of farm owners.

"We have every intention of abiding with this law," John Dickinson, a dairy farmer in Washington County, said in a statement, "but our farms and employees are struggling with implementation due to unclear and conflicting definitions as it is currently written.”

The suit is against the state and Gov. Andrew M. Cuomo, one of the new law's biggest supporters.

"This new law is not just a great achievement in terms of the effect on the human condition, it's also a milestone in the crusade for social justice," Cuomo said at the bill signing in July. "By signing this bill into law, 100,000 farmers and their families will have better lives and will finally have the same protections that other workers have enjoyed for over 80 years."

The church, theWELLbuffalo, already received two zoning variances for parking and landscaping but needs another for the materials. Still, Planning Board members were skeptical about the design and tabled their decision for a month.

Acquest Development is proposing to construct a 181,197-square-foot business park – initially including a secured compound on the northwest corner – on a 24.6-acre grassy and partially wooded property at 2190 and 2220 Wehrle.

According to a variance application Jericho Road submitted to the city's Zoning Board of Appeals, the agency plans to modernize the property to provide short-term shelter, food, supportive services and access to legal help for refugees.

Christopher Lane, 49, on Wednesday was announced as the next president and CEO of Virginia Hospital Center, a health system in Arlington with 3,100 employees that recorded $488 million in revenue last year.

What we know, and don't know, about Hochul's $10B plan to bolster health care

In her State of the State address, Gov. Kathy Hochul outlined a plan to spend $10 billion to bolster health care through a variety of broad initiatives. Labor unions and health care associations are optimistic but are awaiting further details on the bold proposals.

Frank Curci will take over as CEO of the parent company of the merged Tops Markets and Price Chopper/Market 32, marking an about-face in the supermarket chain's leadership plans.

Atwater Capital of Delray Beach, Fla. – which sued the City of Dunkirk in March 2021 to try to force it to fix the damage – now intends to purchase the 500-square-foot facility at 6 Stegelske Ave. for $30,000, and make repairs on its own.

M&T Bank has designated about 100 more of its locations as "multicultural branches," employing bankers from those communities and offering services in customers' preferred languages.