There's a whole lot of sunlight shining in Chautauqua County these days, and the county wants to support it.

The Chautauqua County Industrial Development Agency has given final or preliminary backing to tax-break requests for five solar-power projects valued at more than $23 million, which will generate more than 20 megawatts of electricity in all.

Omni received approval for a 5-megawatt project on 30 acres, located at 6036 Hartfield Stockton Road in Dewittville. The $5.045 million project would begin in the fall, with completion after six months. The CCIDA agreed to award $2.4 million in tax breaks to the projects, most through a 25-year reduction in property taxes.

The county's IDA is considering more than $70 million in tax breaks for a large-scale solar energy and storage project in Ripley, as well as a smaller community solar farm in Forestville.

The company also received preliminary authorization for a 5-megawatt solar farm on 32.67 acres, at 7820 Felton Road in Portland, and for a 3.33-megawatt project on 23 acres at 10256 Old Road in French Creek. Those two projects – valued at $5.045 million and $3.377 million – must still come back for final approvals.

Big solar farm in Ripley gets $88 million in tax breaks

ConnectGen, which has been working on its South Ripley Solar Project since 2018, plans to put up a 270-megawatt solar farm with a 20-megawatt battery energy storage component.

Additionally, the development arm of Spain's RIC Energy plans to construct a 4.699-megawatt solar farm at 10026 Farel Road in Pomfret. The $5.6 million project was already approved by the town, with construction to begin in April 2023 and completion that fall.

And New York City-based Delaware River Solar, through NY Hanover II LLC, intends to build a 2.2-megawatt system on Angell Road, near Hanover Road, in the Town of Hanover. The town approved a variance for the $3.9 million project, which will begin in the first or second quarter of 2023, and be operating by the fall or winter.

Saturn Power Inc. of Baden, Ont., is seeking to erect a 3.5-megawatt solar array on a 35-acre agricultural field.

The CCIDA will consider property-tax breaks for RIC and Delaware River Solar.

Dimension Renewable Energy, which develops community solar projects and utility energy storage systems, wants to put up a pair of solar-panel arrays on 44 acres of land it would purchase in the Town of Sheridan.

The agency also greenlighted a pair of AL Tech loans to support the redevelopment of the former Welch Administration Building in downtown Westfield and an investment by a Jamestown manufacturer.

The $11.59 million plan by Savarino Companies and its partner, St. Louis-based RANT LLC, means the century-old building would no longer sit vacant or underused.

Savarino Cos. and RANT LLC are renovating the former grape cooperative's headquarters into affordable and market-rate apartments, plus commercial space. The $11.5 million project received tax breaks in December, but the developers needed an additional $475,000 to finance the property purchase. The 20-year loan was approved at 4% interest.

"We recognize the importance that this building has to the village, the town and the region, and we're looking forward to driving this project forward," said Savarino project development associate Joseph Quinn.

Meanwhile, International Ordinance – which previously obtained a Cares Act loan to buy an endo generator that would make its furnace run more efficiently – now needs to pay $233,000 to repair the furnace itself, which broke down as the new equipment was being shipped.

Finally, the agency approved Economic Development Administration coronavirus relief loans of $125,000 for Artone Furnishings, $100,000 each for Heritage Ministries and Labyrinth Press Co. Inc., and $41,000 for Merritt Estate Winery. All are seven-year loans at 2.44%.

More than 200 megawatts of new solar-power generation are being proposed for four projects in Western New York, as energy producers race to ramp up alternate energy production amid the state's push to reduce reliance on fossil fuels.

Plans to build the state's largest solar facility in Genesee County – with the capacity to produce enough electricity to power 125,000 homes – has cleared a key regulatory hurdle.

Heritage Wind, a 184.8-megawatt project in the Orleans County Town of Barre, received its permit last week from the Office of Renewable Energy Siting.

Omni Navitas Holdings, a solar energy developer, wants to put up a 5-megawatt photovoltaic array on 30 acres of vacant land at 6036 Hartfield-Stockton Road, near Dewittville.

A Canadian alternative-energy supplier is seeking more than $5.7 million in tax breaks for a new solar farm in the Chautauqua County.

EDF Renewables has filed documents in Albany to begin the process of seeking a permit to put solar panels on 2,500 acres – equivalent to 1,890 football fields – in southern Erie

Savarino Cos. and RANT plan to spend $9 million to convert the building into 24 apartments and 10,000 to 12,000 square feet of ground-floor commercial space. 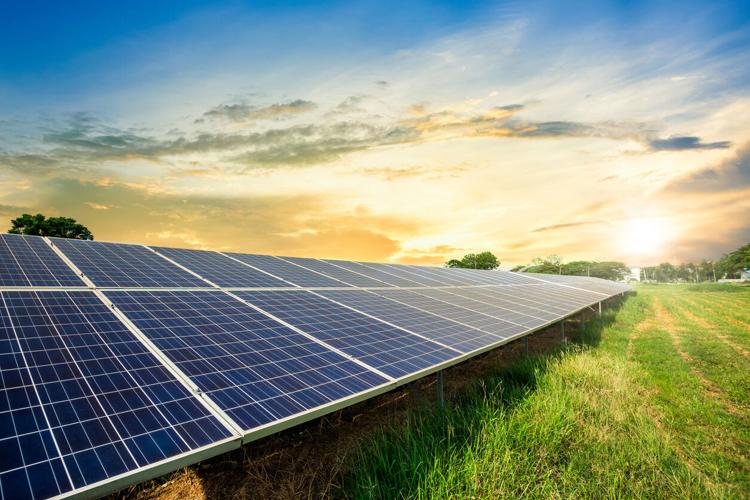 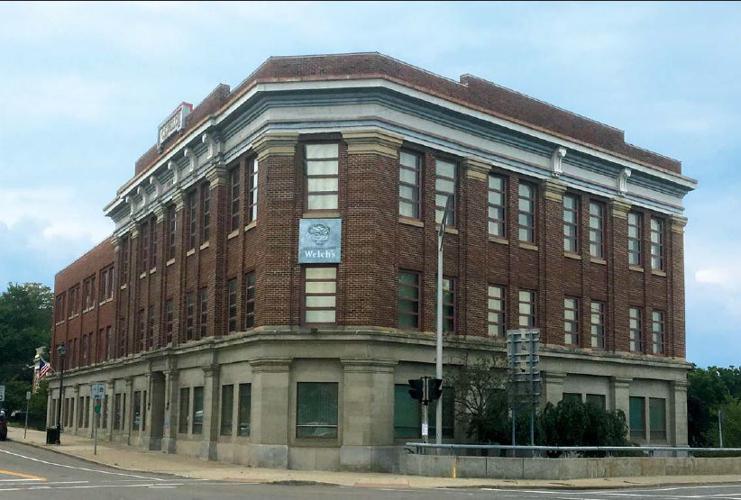 Developers are seeking tax breaks to renovate the historic building that once housed the corporate headquarters for Welch Foods Inc.