New car washes are on tap for long-vacant sites at two of Niagara County's busiest intersections.

Plans call for a Royal Car Wash at Military and Porter-Packard roads in the Town of Niagara, in front of a former Kmart store, which closed in 2018.

In the Town of Lockport, plans call for the former David Cadillac GMC at the southeast corner of South Transit and Robinson roads to be converted into a Delta Sonic car wash and convenience store with six gasoline pumps. The project will be on the town Planning Board agenda in August, said Amy E. Fisk, a senior planner for the county.

Benderson Development owns the building, which has been vacant since 2006. 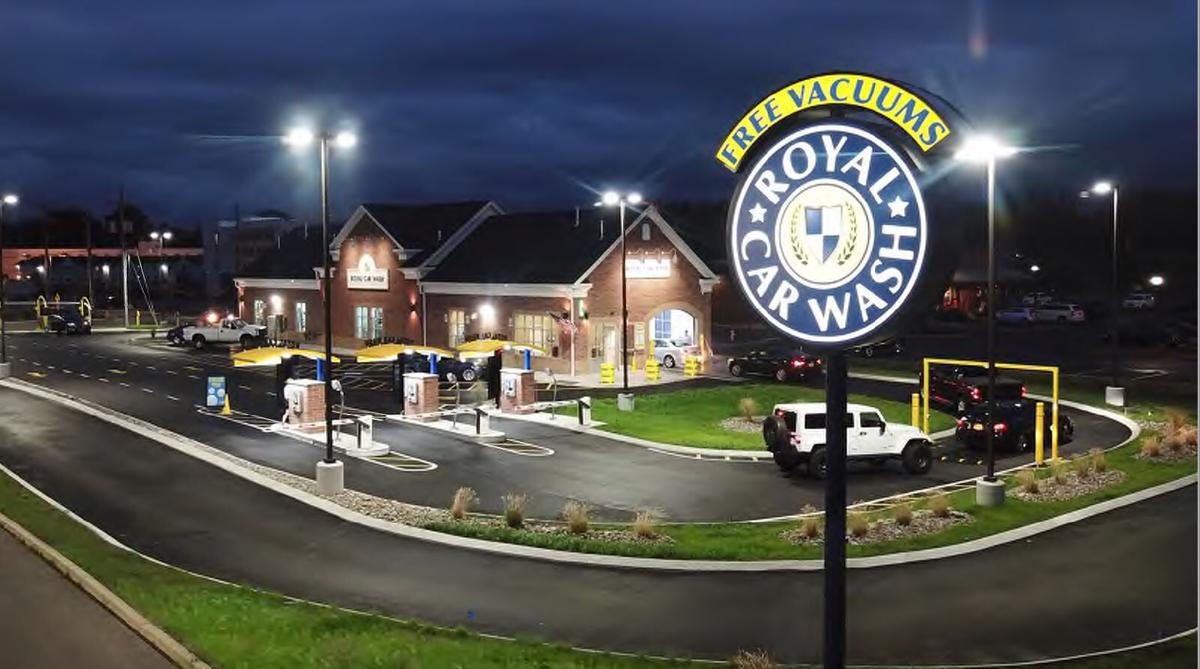 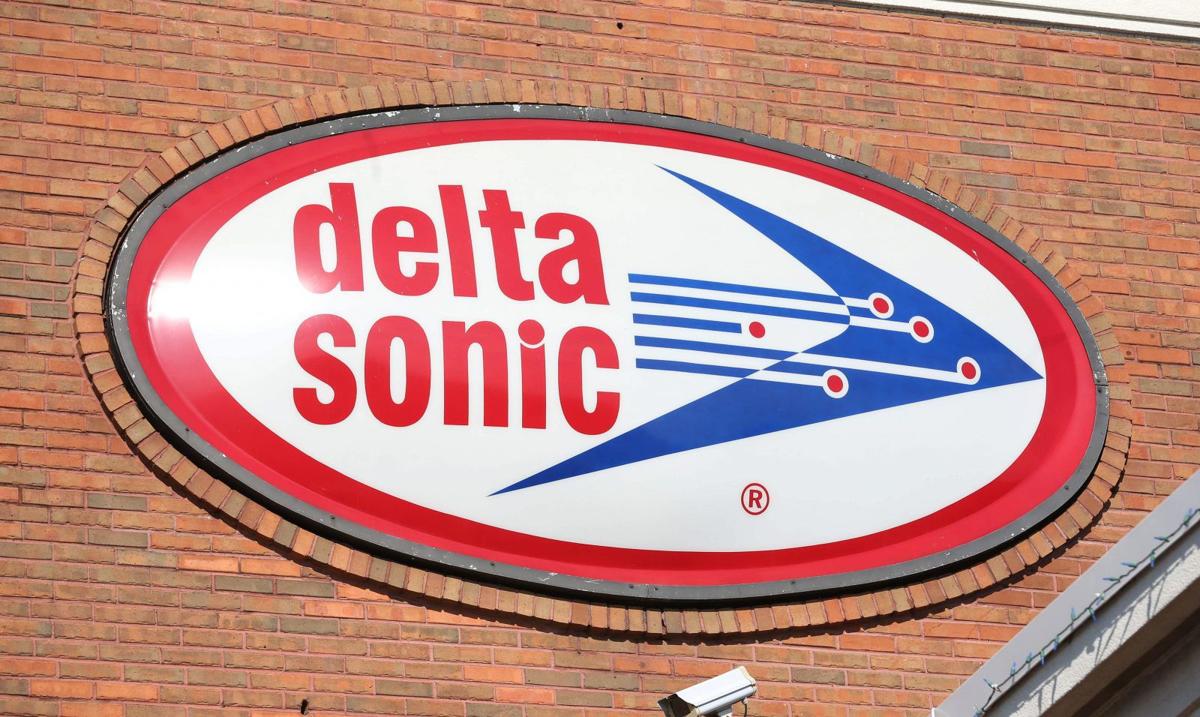 Delta Sonic is planning to build a car wash at South Transit and Robinson roads in Lockport.