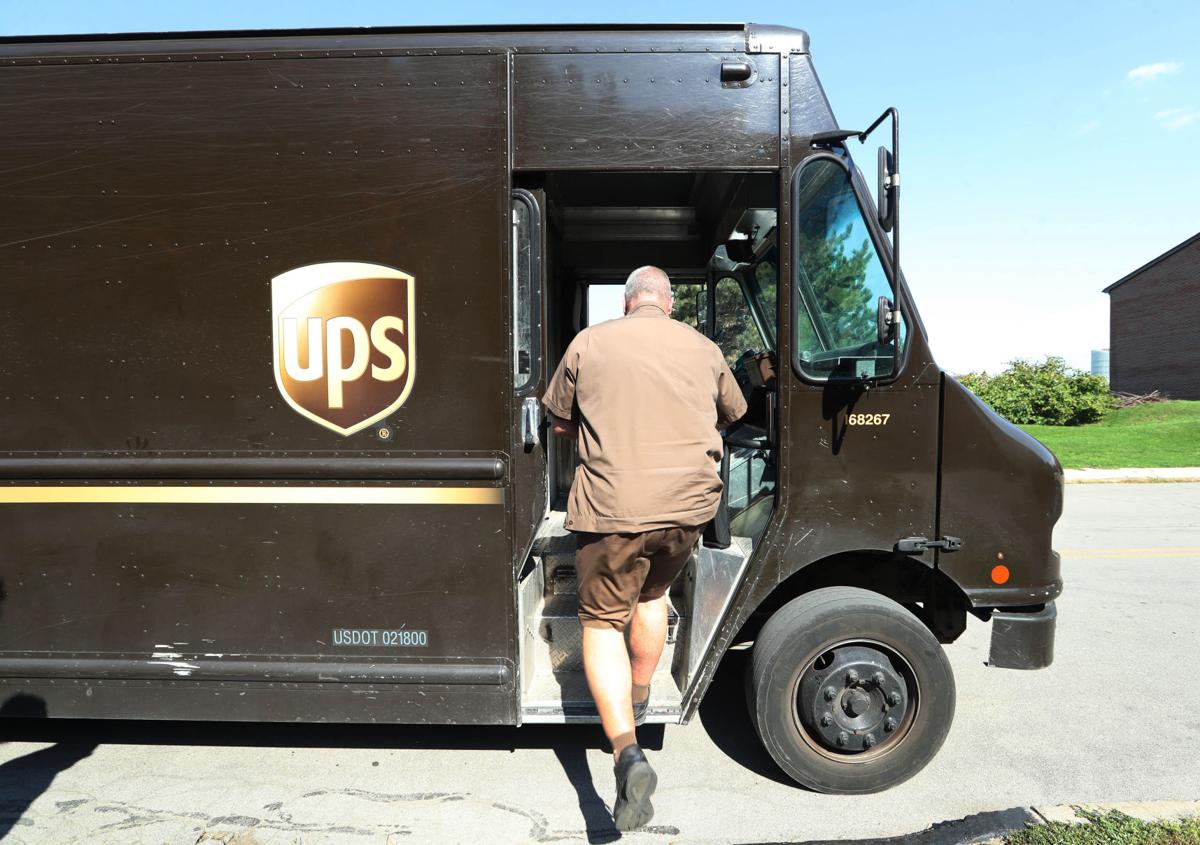 UPS agreed to pay $4.9 million to settle a probe by the EEOC’s Buffalo office into whether its appearance policy discriminated against employees whose religious beliefs prevented them from complying. (Sharon Cantillon/News file photo) 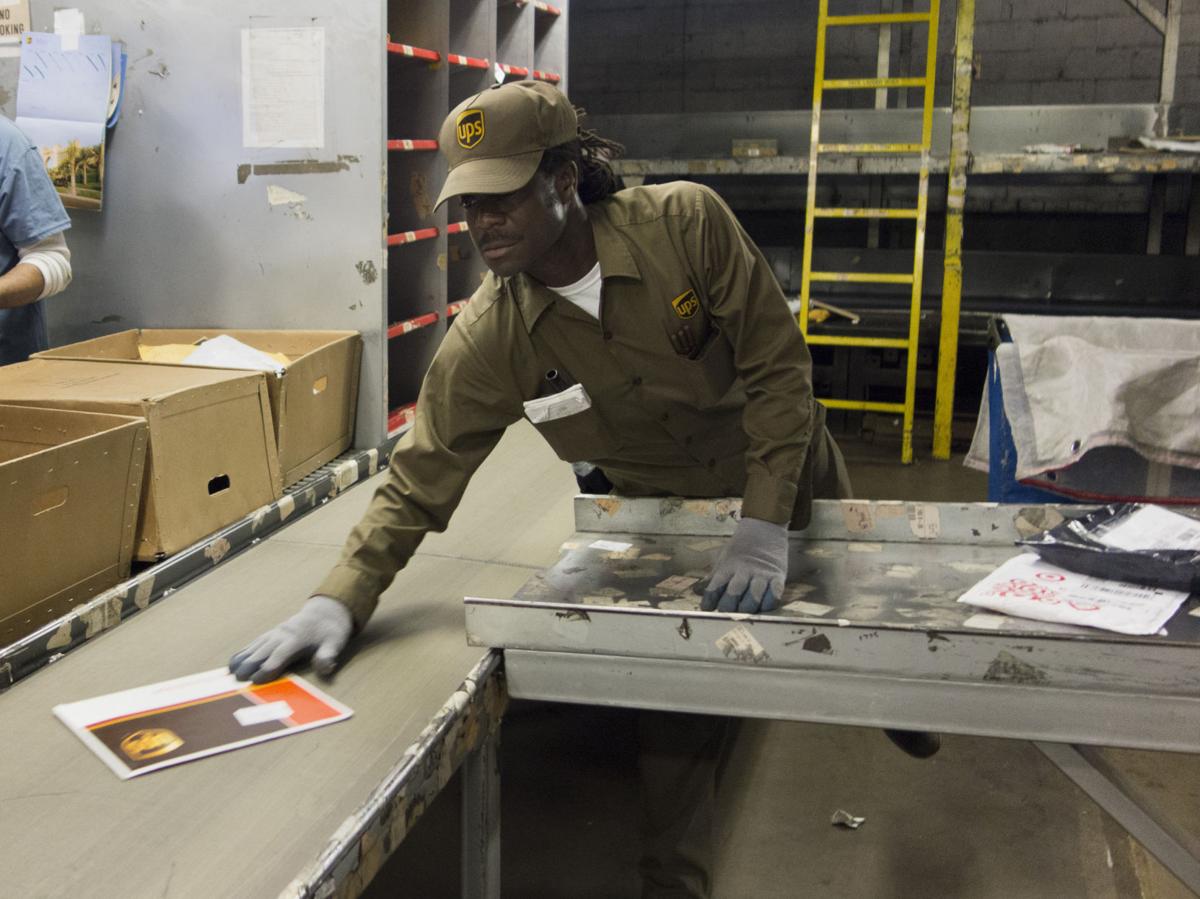 United Parcel Service will pay $4.9 million over claims that it discriminated against employees who wore their hair certain ways for religious purposes.

The delivery company's uniform policy requires male employees who come into contact with customers to keep their beards and hair cut above collar length. Since at least 2015, workers whose religious beliefs required them to wear their hair or beards longer than that were passed over for jobs and promotions, and relegated to "back-of-the-facility" positions in non-supervisory roles without customer contact, the U.S. Equal Employment Opportunity Commission said.

The policy unfairly discriminated against Orthodox Christians, Orthodox Jews, Muslims, Sikhs, Rastafarians, Nazarites, Israelites and other religious groups, preventing them from advancing in the company or being provided equal opportunity for employment, the agency said.

Bilal Abdullah of Rochester filed a discrimination charge in 2015 with the EEOC's Buffalo office, which then conducted a nationwide investigation that resulted in the lawsuit.

UPS's policies forced employees "to choose between violating their religious beliefs and advancing their careers at UPS," according to Jeffrey Burnstein, the EEOC's regional attorney at its New York District Office.

As a result of UPS's settlement of the religious discrimination lawsuit filed by the EEOC, the company will pay $4.9 million to workers and will make changes to its policies to accommodate employees' religious practices. The payment will be made to a class of current and former UPS employees and job applicants, according to the settlement.

“UPS is proud of the diversity of its workforce and does not tolerate discrimination of any kind. While UPS disagrees with assertions made by the EEOC, the company resolved this lawsuit because we choose to focus our energy on our hiring and promotion process, rather than lengthy and costly court proceedings," the company said in a statement.

UPS will also train its managers, supervisors and human resources personnel nationwide about religious accommodations, and advertise on its internal and external websites that it offers religious accommodations. It will report its religious appearance accommodation requests to the EEOC so the agency can monitor the effectiveness of the consent decree it reached with the company. The company said it "willingly agreed" to the additional training and policy "enhancements" because they are "wholly consistent with the company's deeply held diversity inclusion and fair employment values."

The commission tried to reach a settlement through a conciliation process before filing the lawsuit in 2015 in the U.S. District Court for the Eastern District of New York, the EEOC said.

The suit involves Title VII of the Civil Rights Act of 1964, which says employers cannot discriminate based on religion. It also requires employers to make reasonable adjustments to accommodate employees' religious beliefs.

Those who believe UPS discriminated against them because their religious requirements conflicted with the company's appearance policy can contact the EEOC by phone at 1-833-727-6581, or by email at ups-religion.lawsuit@eeoc.gov.

UPS agreed to pay $4.9 million to settle a probe by the EEOC’s Buffalo office into whether its appearance policy discriminated against employees whose religious beliefs prevented them from complying. (Sharon Cantillon/News file photo)