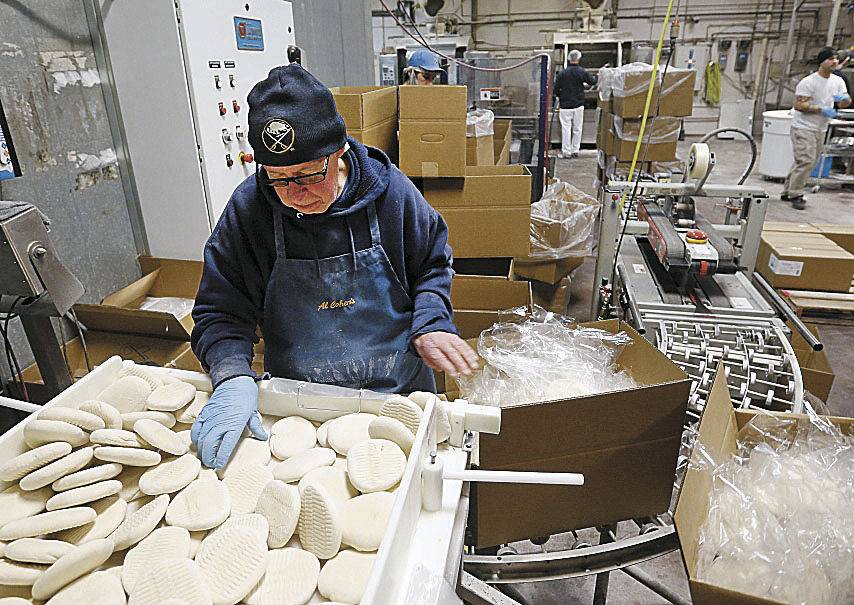 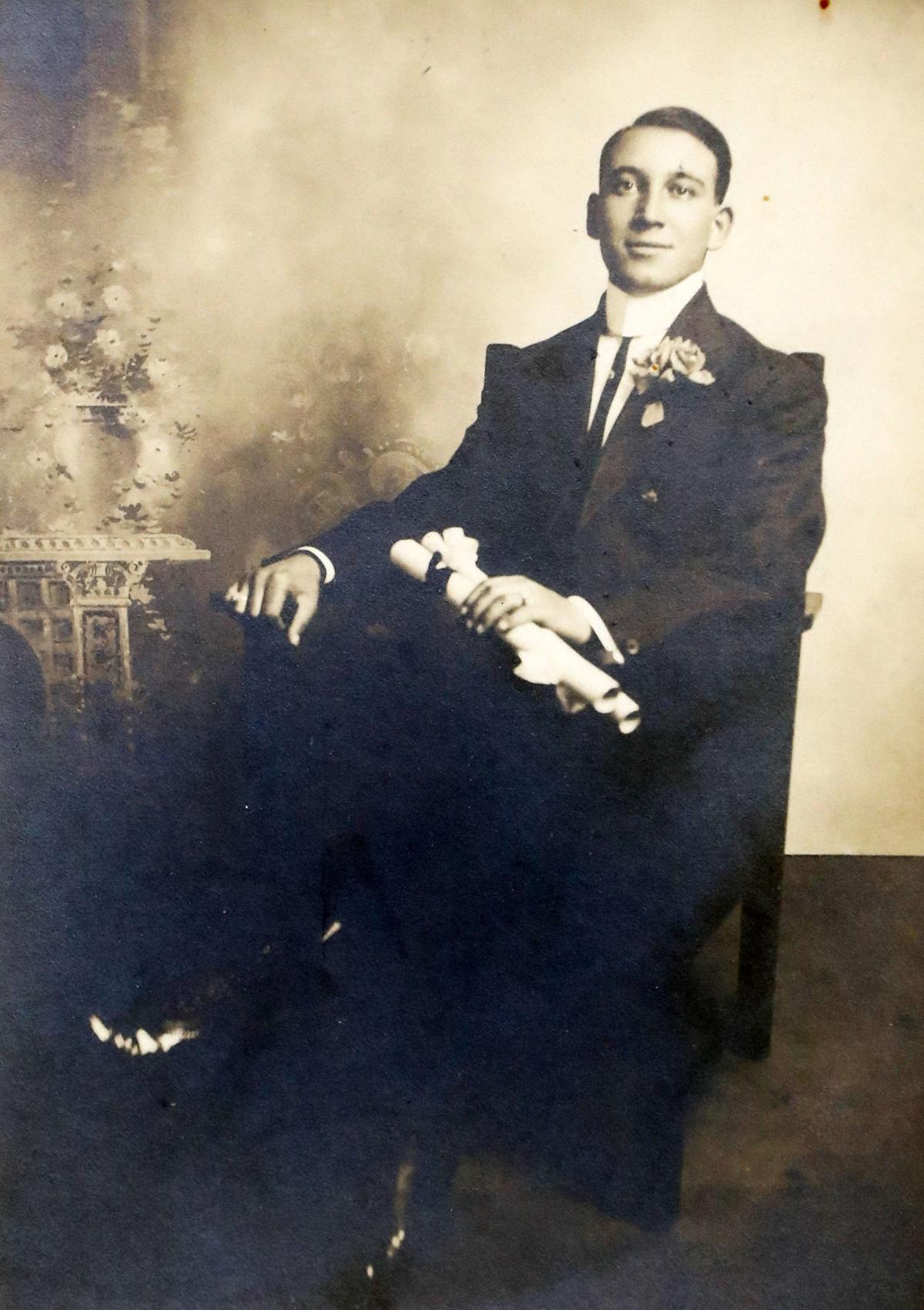 Two food industry veterans and Gioia Capital have bought the frozen food business of Buffalo-based Al Cohen's Bakery, and are preparing to invest in the operations.

The deal does not include Al Cohen's fresh-baked goods business, which remains separate and will continue to supply area schools, stores and restaurants with bread and rolls.

The frozen food products business, which includes a production facility at 1132 Broadway, is now called Al Cohen's Frozen Dough Products. Terms of the deal, which was completed Nov. 11, were not disclosed.

Christopher Covelli, who founded the Get Fried Franchise Group, will serve as managing partner and run the day-to-day operations. His partners are Robert Drago, whose resume includes serving as CEO of Costanzo's Bakery, and Gioia Capital, an investment firm that was established this year. Drago will serve as board chairman.

Mark DiDomenico, who has co-owned Al Cohen's Bakery since 1994, has a two-year contract to remain with the frozen food products operations in a senior consulting role, teaching Covelli the business.

Al Cohen's Bakery was founded in 1888. That history was part of the appeal to Covelli when he was considering new deals, after selling majority equity in Get Fried.

"It's an iconic business in Western New York, which says a lot, given our food culture," Covelli said. "It was a good business and there was some really straightforward growth opportunities in the business."

The new owners will focus attention on growing the operations' pizza dough segment, which includes a house label and proprietary doughs. The Broadway plant also makes rye bread and an assortment of specialty breads.

"There's going to be a good amount of (capital expenditure) required to bring that facility up to speed," Covelli said. One of the new owners' primary goals for 2020 is to attain a food certification that is "becoming really a mandate among big retailers who want to carry our products," Covelli said.

The Broadway plant has 20 full-time workers. If the new owners' strategic growth plan goes as expected, the plant next year could add another shift, consisting of six to eight workers.

State and local officials hope Plug Power getting shovels in the dirt is just the beginning of development at the 1,250-acre  STAMP site.

'New York is only as strong as its workers': Hochul visits Mercy Hospital picket line

On the 20th day of the Mercy Hospital strike, Gov. Kathy Hochul visited the picket line.