more info
This content was produced by Brand Ave. Studios. The news and editorial departments of The Buffalo News had no role in its creation or display. Brand Ave. Studios connects advertisers with a targeted audience through compelling content programs, from concept to production and distribution. For more information contact sales@brandavestudios.com.
Dig In, Buffalo! Grill up Chef Darian’s Jamaican jerk chicken
0 comments
Share this
Support this work for $1 a month
Recipe by Chef Darian Bryan | Sponsored by Tops Friendly Markets

It’s outdoor cooking season and Darian Bryan, go-to chef of Buffalo’s favorite football players and owner of The Plating Society, is back with four Jamaican summer staples to make you the envied grillmaster of the neighborhood.

Hitting the heat first is the fiery Jamaican jerk chicken, dressed in his family’s own marinade and served with flavor-packed sides of rice and beans.

“If this doesn’t scream Jamaica, nothing else will,” Darian said.

But before you gas up your grill and dig in, here are a few tips from the pro:

Heat it up. Get that flame going! You want to make sure your grill is on high.

Lay on the jerk. That blackened, charred crust gives your chicken it’s kick! You aren’t burning it; you’re blasting it with flavor.

Preparation | To make the jerk marinade, place all the ingredients (except chicken) into a food processor or blender. Blend until completely smooth.

Place chicken in a Ziploc bag or bowl and pour the marinade over it, mixing to be sure that the chicken is completely coated. Let sit for at least 6 hours – ideally overnight for stronger flavor.

Remove chicken from marinade and grill to perfection on high. To grill it up just like Darian does, spray the chicken with Red Stripe once it hits the grill.

“You should have that char, it's jerk!”

Peas as in beans.

Preparation | In a large saucepan, cover the beans and its liquid with the water and bring to a boil over moderately high heat. Stir in the scallions, garlic, allspice, brown sugar, thyme, Scotch bonnet, 2 teaspoons salt and 1/2 teaspoon pepper.

Stir in the coconut milk and bring to a simmer. Cover and simmer over low heat until all the flavors marry, about 15 minutes. Adjust the heat as necessary to maintain a gentle simmer.

Stir in the rice, cover and simmer over low heat until the rice is tender and the liquid is absorbed, about 30 minutes.

Remove from the heat and let steam for 10 minutes, then discard the thyme stems, allspice berries and Scotch bonnet. Using a fork, fluff the rice and beans and season with salt. Serve hot. Yah Mon 😋👌🏾

Dig In, Buffalo is brought to you by Tops Friendly Markets.

Add the recipe to your Instacart »

Dig In, Buffalo! Savor summer with fresh lobster and a grilled pineapple salad

We’re making the most of outdoor cooking season with the help of Chef Darian Bryan of The Plating Society. Hitting the grates next is a vegan-…

Dig In, Buffalo! Fire up the grill for baby back ribs with calico beans and cornbread

This is it folks! Chef Darian Bryan of The Plating Society is capping of his grilling recipes with a quintessential summer favorite: “tender, …

Dig In, Buffalo! Mouth-watering summer recipes for your next cookout 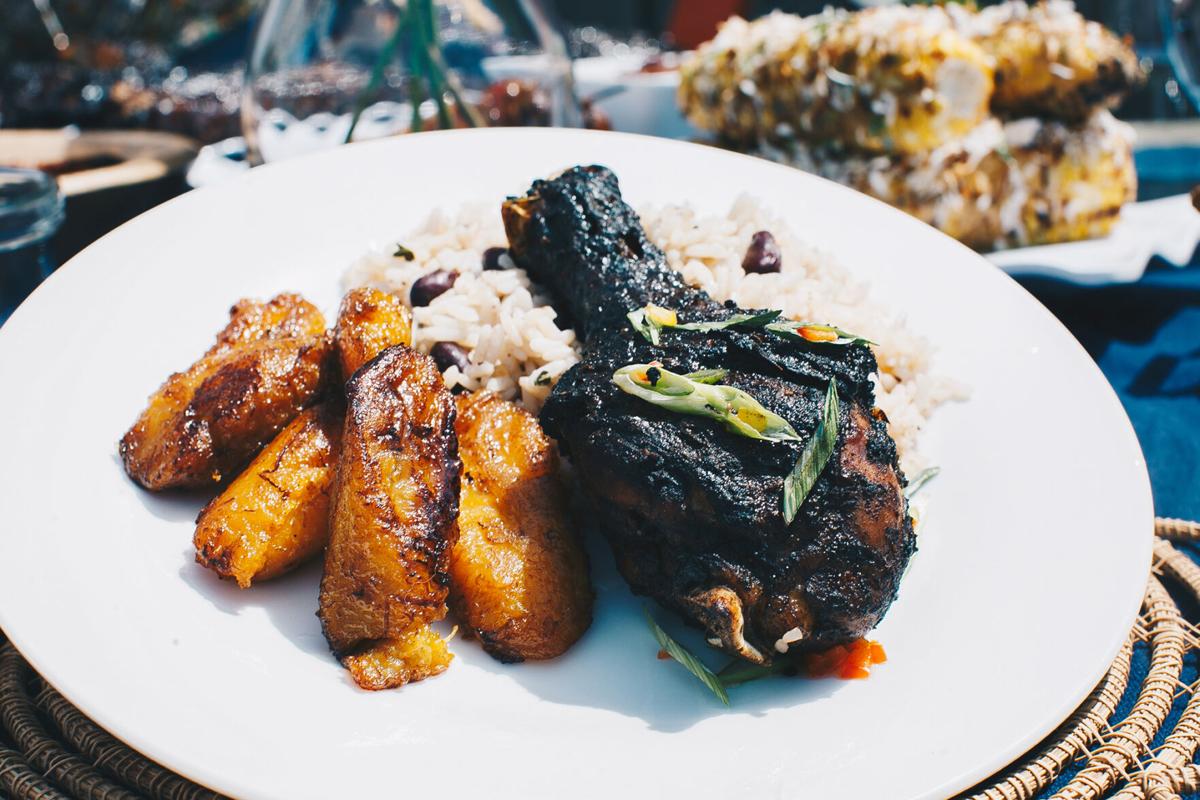 Chef Darian Bryan show you how to grill up a from-scratch family favorite – Jamaican jerk chicken. (Styling by Beck & Forth) 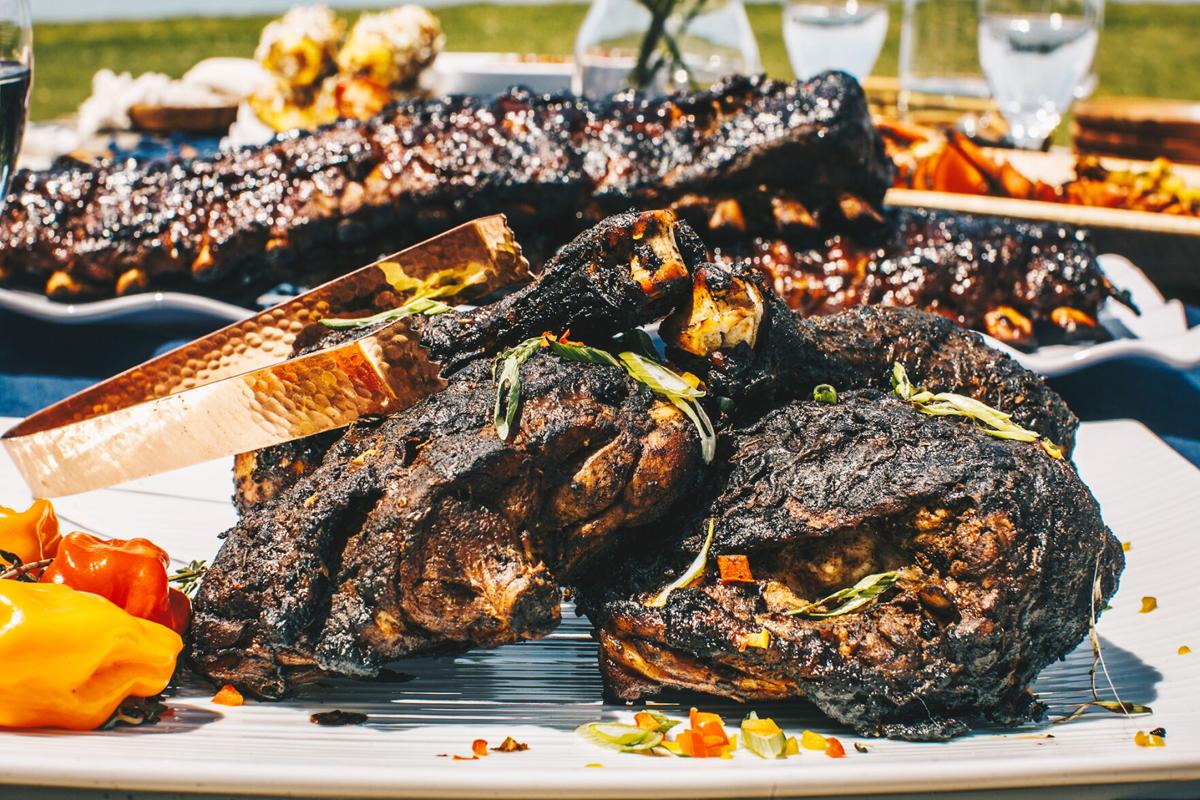 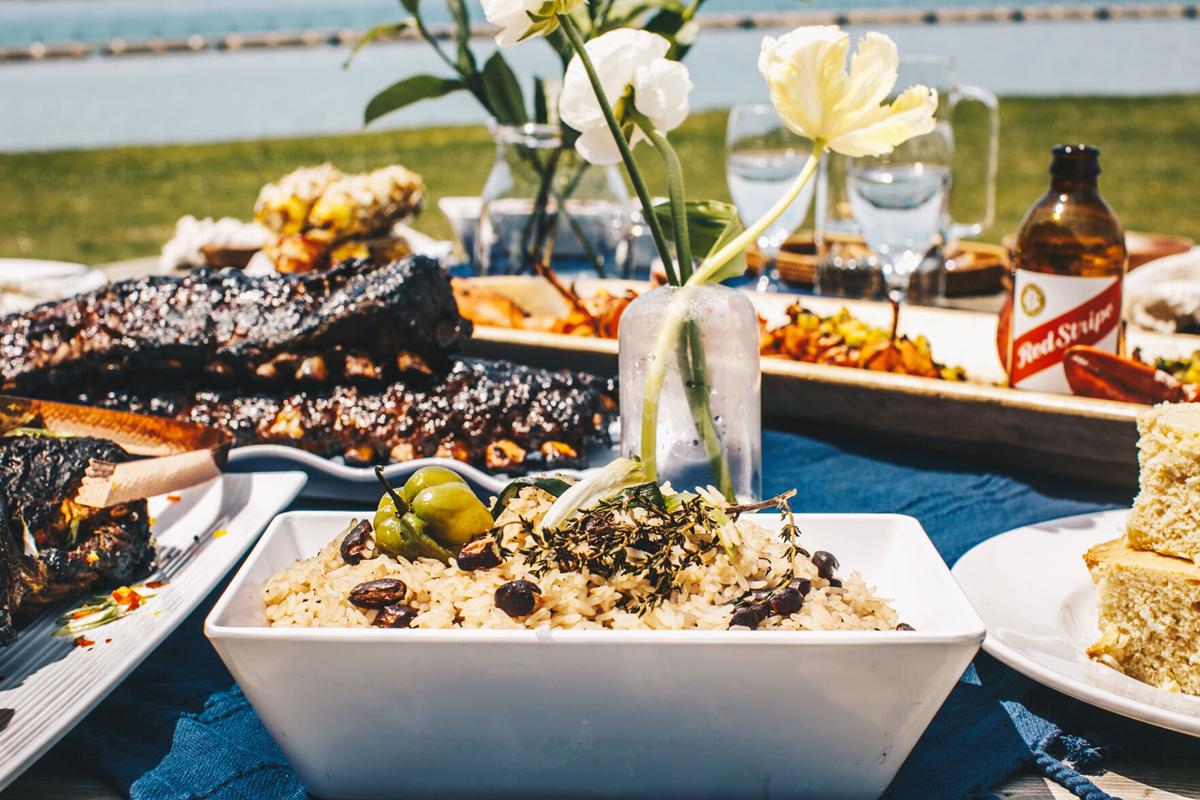 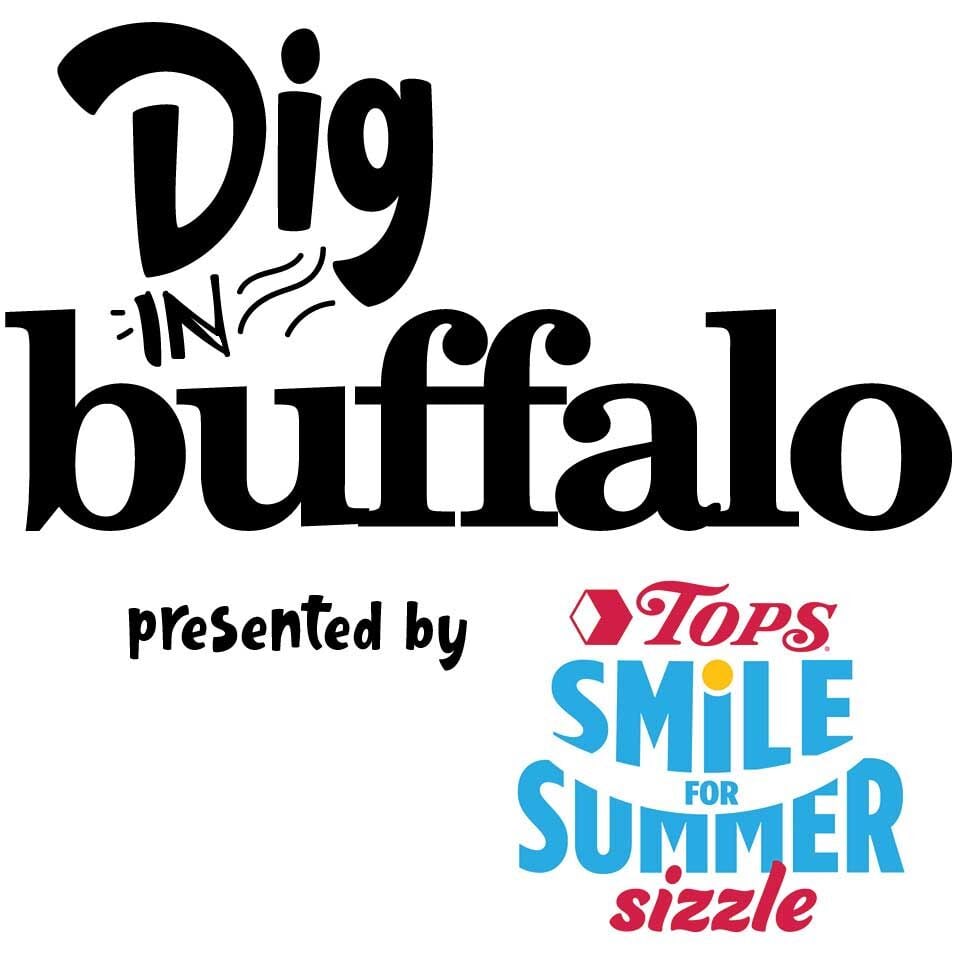