more info
This content was produced by Brand Ave. Studios. The news and editorial departments of The Buffalo News had no role in its creation or display. Brand Ave. Studios connects advertisers with a targeted audience through compelling content programs, from concept to production and distribution. For more information contact sales@brandavestudios.com.
Dig In, Buffalo! Blue Eyed Baker shows us how to make her iconic French macaron
0 comments
Share this
Support this work for $1 a month
Recipe by Alexandra Robinson, Blue Eyed Baker | Sponsored by Dash’s Market

Looking for classic dessert that's sure to impress? Alex Robinson, owner of Blue Eyed Baker in East Aurora, is back in the kitchen to show us how to master this special culinary confection and one of her most sought-after treats – the French macaron.

And that’s lucky for us, because now we can too!

Simmer the heavy cream in a pot over low to medium heat. Once it has come to a simmer, pour the cream over the chocolate, whisking until chocolate the mixture is smooth.

Whisk about 1/2 cup of the chocolate mixture into the egg yolks, then pour the egg yolk mixture back into the chocolate mixture and continue whisking. Add butter and whisk until mixture is completely combined and smooth. If the butter does not melt completely, place bowl over a pot of simmering water (a bain marie) and continue whisking until incorporated. If the ganache is still a little grainy or lumpy, pour it through a fine mesh sieve.

The ganache should cool in the fridge for at least an hour prior to filling the macarons with them.

Preparation | French macaron | Measure or weigh the almond flour and powdered sugar in a bowl.

Fill your piping bag with the macaron batter and pipe onto parchment paper or baking mats. Let your piped macarons dry for 45 minutes to 1 hour, until no batter comes off on your finger when you press on the shell.

Preheat your oven to 315 F. Put the trays in the oven and lower the temperature to 290 F immediately. Bake for 8 minutes, rotate and flip all the pans and bake for another 8 minutes. To tell when they are done, slightly press the sides of the macarons to make sure they don’t move. Let cool completely on mats before peeling off and removing from baking sheet.

When the macarons are completely cool, fill a piping bag with your chocolate ganache and pipe the center of one shell. Use another shell to sandwich the macarons together. Store in the refrigerator.

Dig in, Buffalo is sponsored by Dash’s Market

This sponsored series was produced by Amplified Buffalo.

Dig In, Buffalo! Try this unique ingredient for your next batch of chocolate chip cookies

Want to step outside the norm with your next batch of chocolate chip cookies? Alex Robinson, owner of Blue Eyed Baker in East Aurora, has just…

Craving a taste of summer? Shetice Jackson of Cake Crazy Bakery has just the remedy!

Dig In, Buffalo! Shetice Jackson shows us how to make her famous 7 Up pound cake

Prep your appetites and get ready to Dig In, because we’re back in the kitchen! 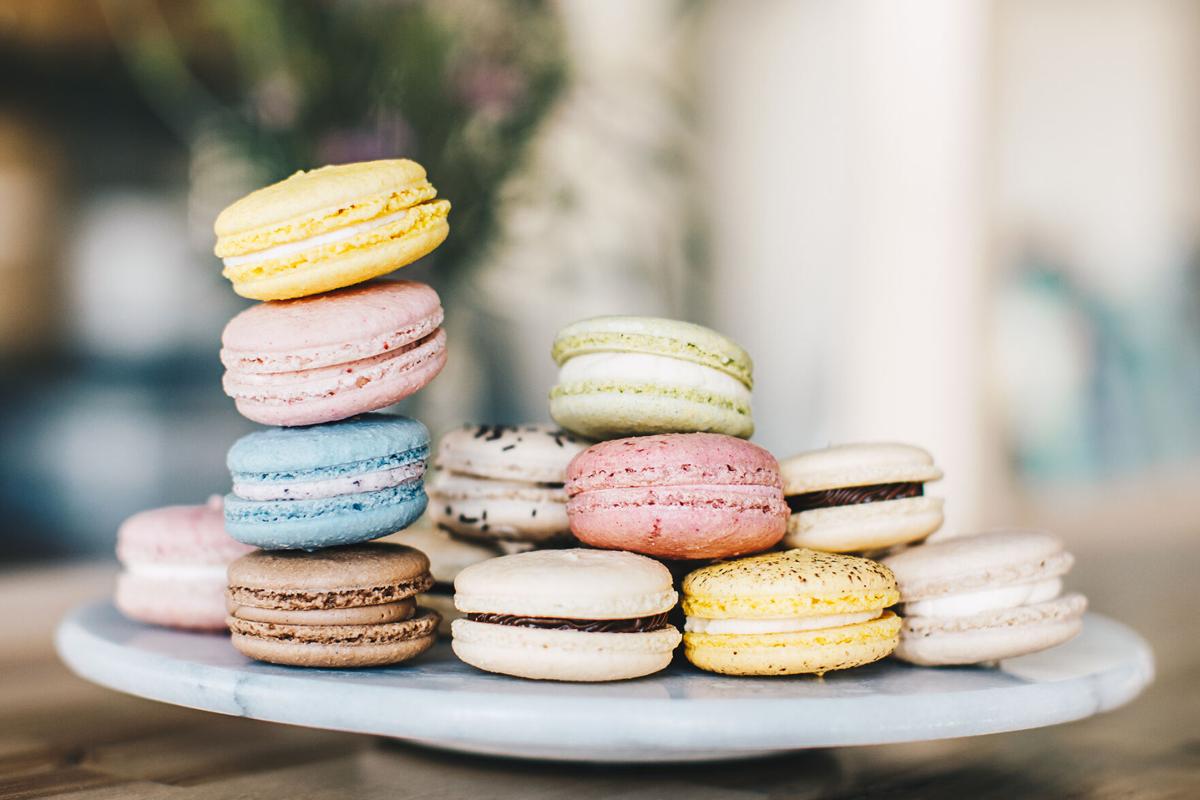 French macarons are a Blue Eyed Baker specialty, one owner Alex Robinson perfected after falling in love with the delicately delicious French pastry herself. 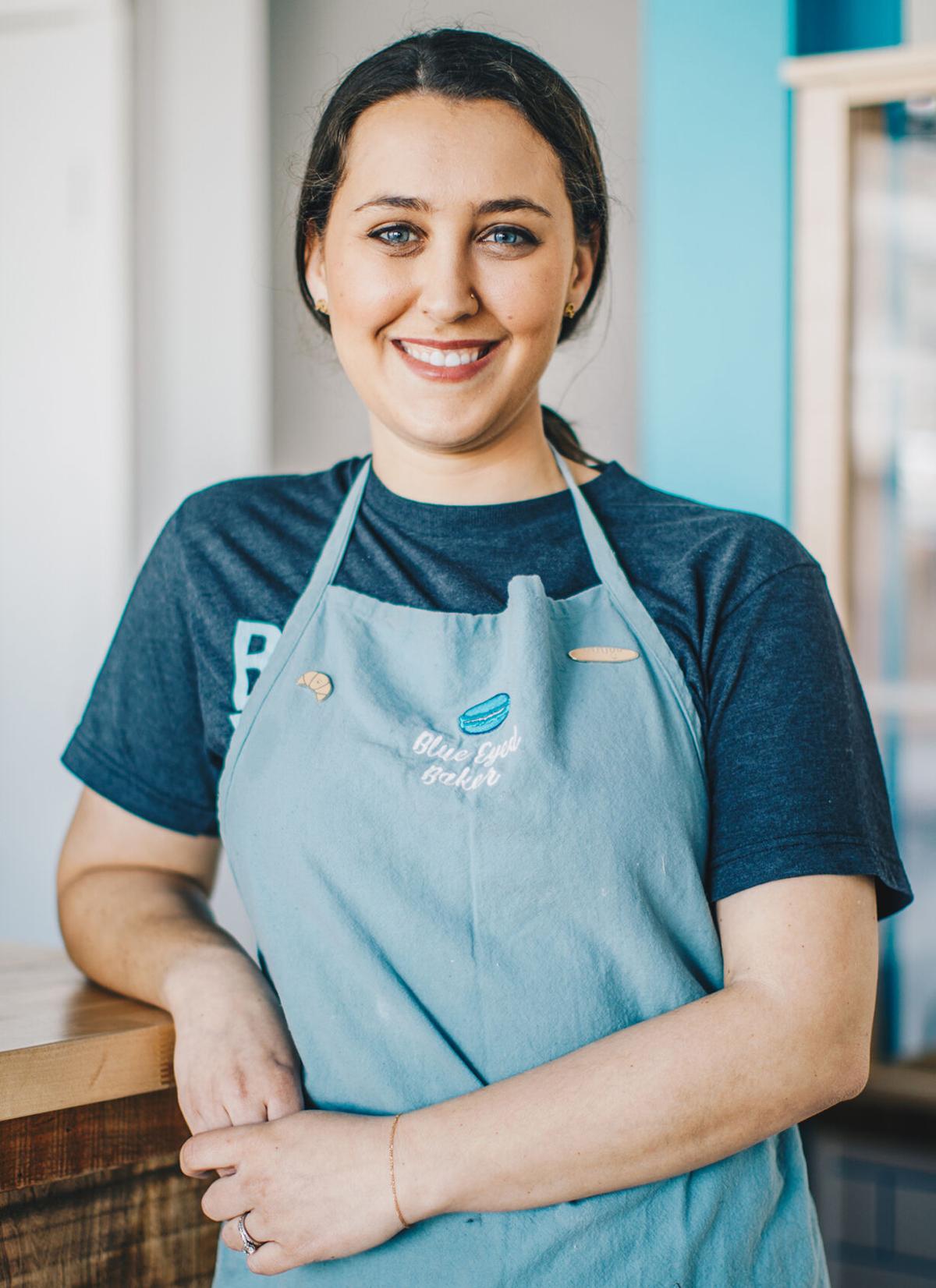 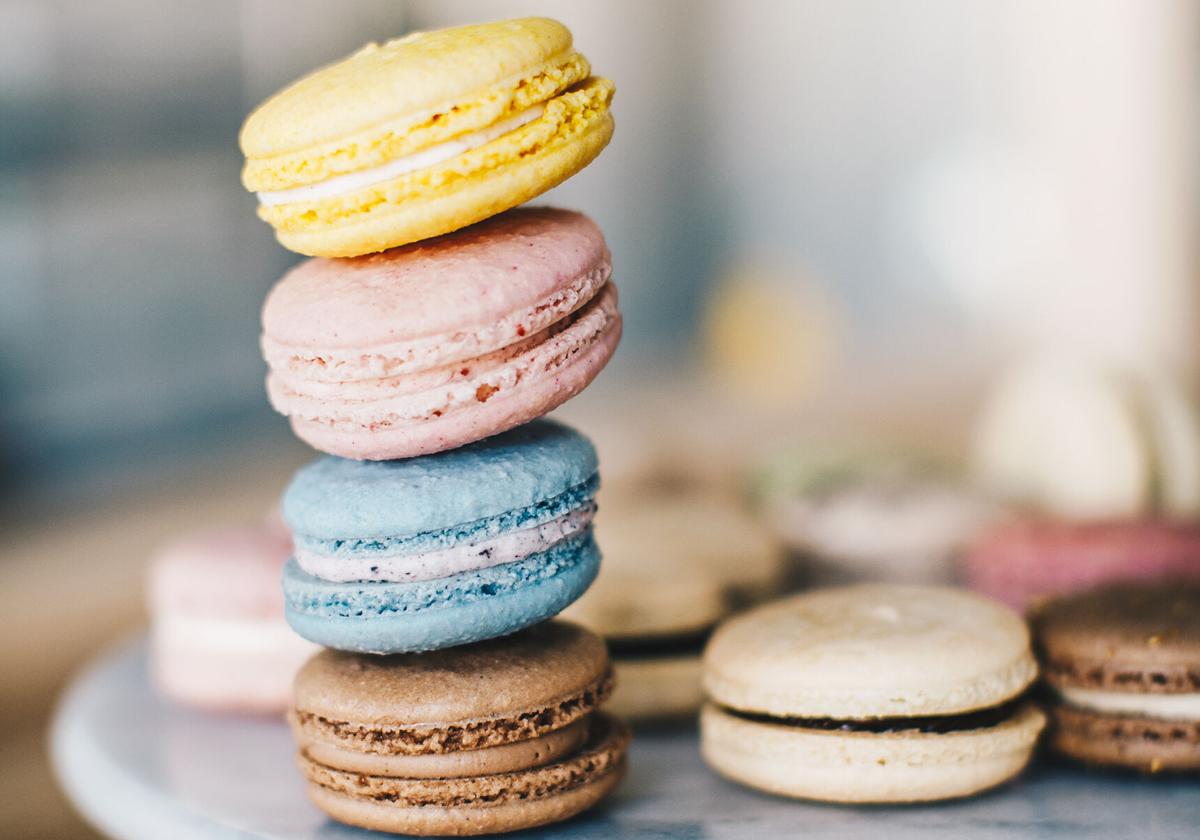 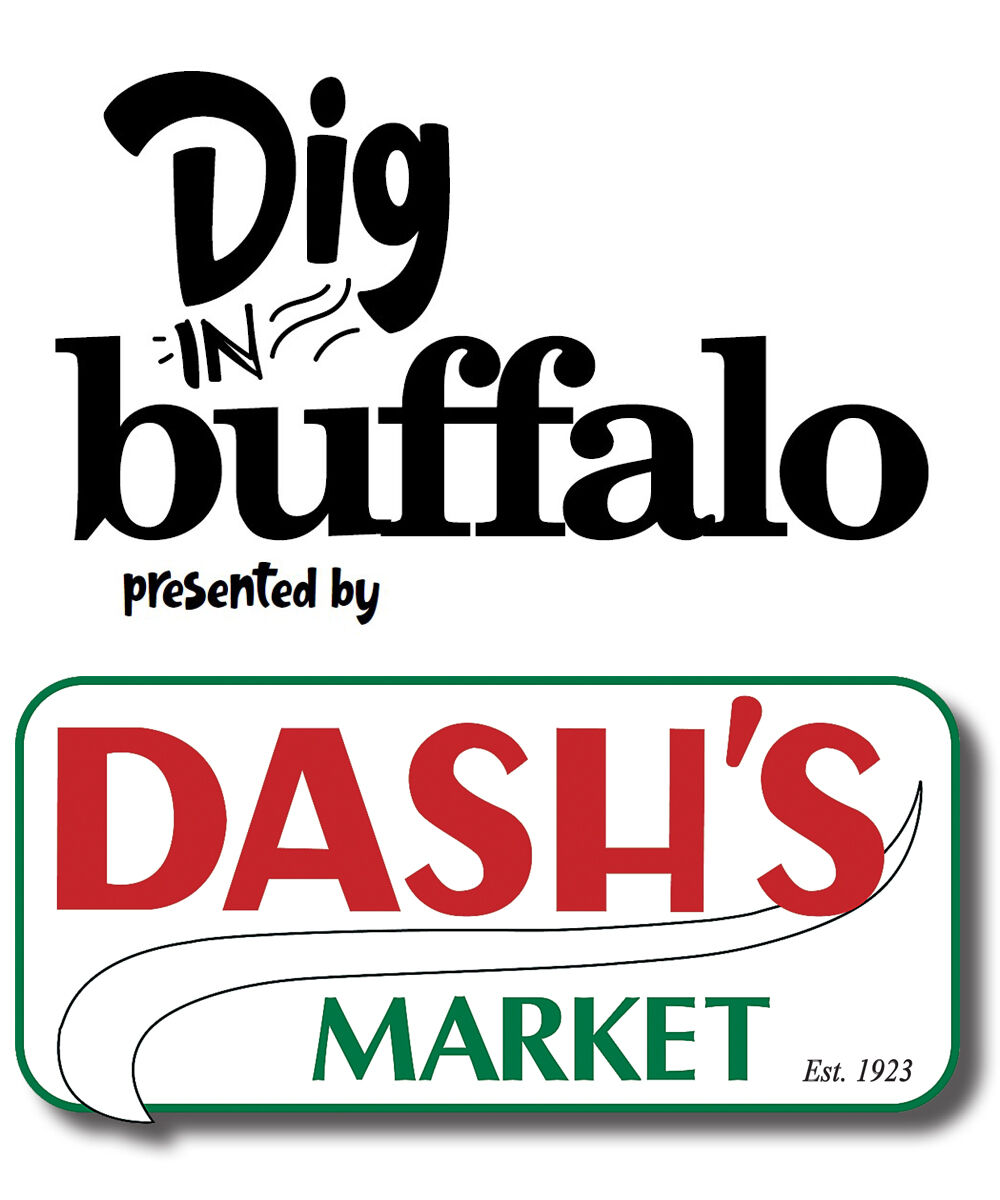