Sales have been swift because this dinner series has it all: top-flight dishes, pastoral settings, and compelling motives.

Jay Braymiller is the public face of Stillwater Farm, a guy who grew up on a dairy farm before straying to the much better paying world of architecture. Yet it’s his wife Margaret’s job that accounts for much of the motive.

She works in the Roswell Park Cancer Institute’s pediatric oncology department as a program administrator. In 2019, the Braymillers hosted groups of children and their families that could use some distraction.

The 2021 series will help pay for hosting more people who could use a break from Roswell. It will also support the Stillwater Farm, which saw its restaurant-focused lamb sales dwindle after coronavirus related shutdowns.

This summer, if all goes as planned, two groups coordinated by the Courage of Carly Fund will be treated to a day at the farm. They’ll be fed by restaurant chefs there to entertain and educate, and eat, of course. The rest of the menu will include things like meeting farm animals, exploring barns and woods, and maybe even a brief joyride in a Kubota utility.

The season’s peak is a dinner at the farm Aug. 22 combining the efforts of six outstanding chefs, with all of the $300-a-person ticket going to CARE at Stillwater, the farm’s non-profit arm.

Fishtales Hideaway: In Batavia, so far from the salt sea, keeping a seafood place going through the toughest restaurant year in living memory is quite an accomplishment. At Fishtales Hideaway, Ryan Fannin and his crew have met the challenge and more, drawing crowds with terrific fried calamari, briny oysters, and fish tacos that speaks Greek in a wood-paneled dining room. Read more

Next week: Share Kitchen: A new chef has given this little spot on Main Street the most interesting menu in the Village of Williamsville. Isaac Layzod brings creativity and a vegetable-celebrating sensibility to a tight set of gastropub standards (truffled Parmesan fries, crispy pork belly tacos), and creative hits like vegan jackfruit tacos banh mi style, a spin on nachos with cacio e pepe instead of plain old cheese, and creme brulee infused with Fruity Pebbles. Read more

Overwinter hits Williamsville: Single-origin coffee roaster and coffeeshop Overwinter Coffee opened Monday at 5548 Main St., offering beans a bit more boutique than the Starbucks down the street. Owners Josh Halliman and Ben Trojan have given folks in the heart of Williamsville another place to hang without alcohol as a motive. Ben Tsujimoto has all the background. Read more

Carriage Trade done: After more than 20 years of service under a succession of owners, and who knows how many sticky buns, Carriage Trade Bakery on Elmwood is dark. Owners announced they would close after Easter, and what comes next isn't clear yet. Read more

WHAT I'VE BEEN READING

In the company of a mixed batch of Slavs, there's no faster way to start an argument than hold forth on what constitutes proper borscht.

This was brought to mind recently when I read about the Ukrainian government's sponsorship of a sort of borscht tour de force featuring 25 participants and regional styles from across the country. This came after the Russian government published statements last year that seemed to claim borscht as Russian. Which isn't just smack talk as Russian forces still occupy Crimea.

Here is The Buffalo News’ first 53-man projection of the offseason, predicting what the opening-day roster may look like.

Jack Eichel: There's a 'disconnect' with Sabres about recovery from injury

"I would be lying to say that things have moved smoothly since my injury,” said Eichel. 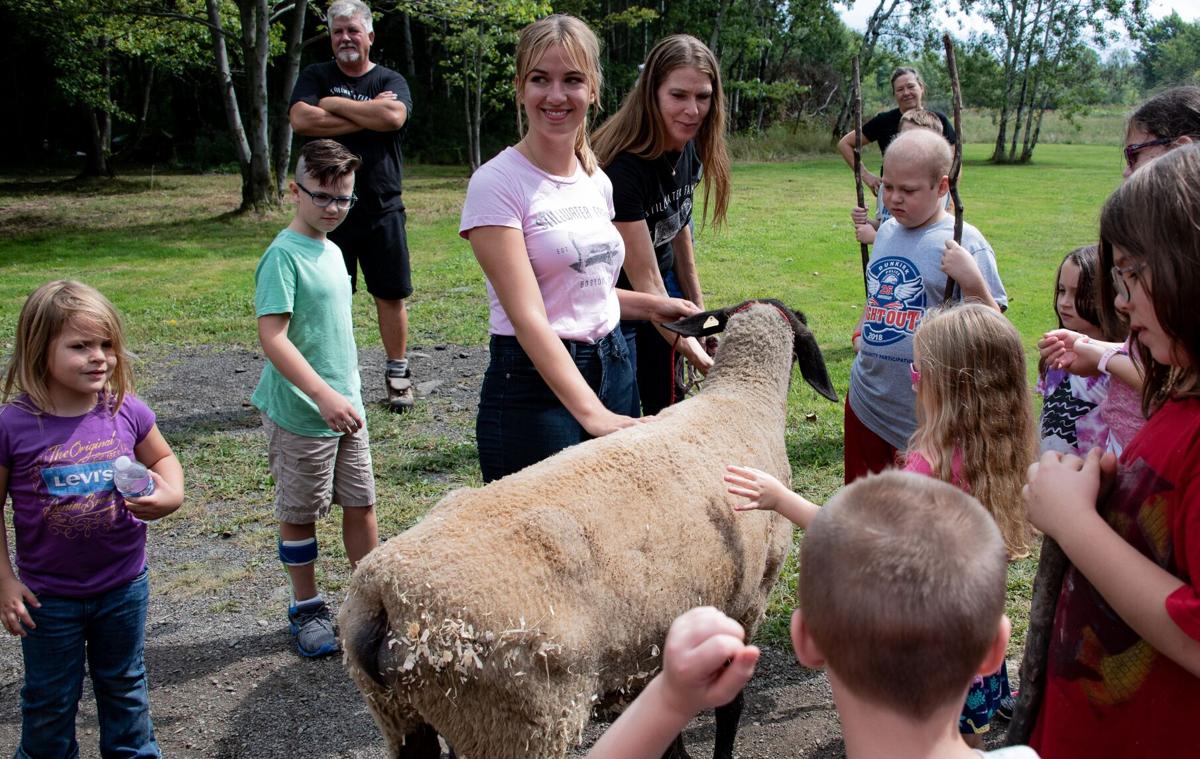 Children undergoing cancer treatment and their families meet a resident of Stillwater Farm in 2019. 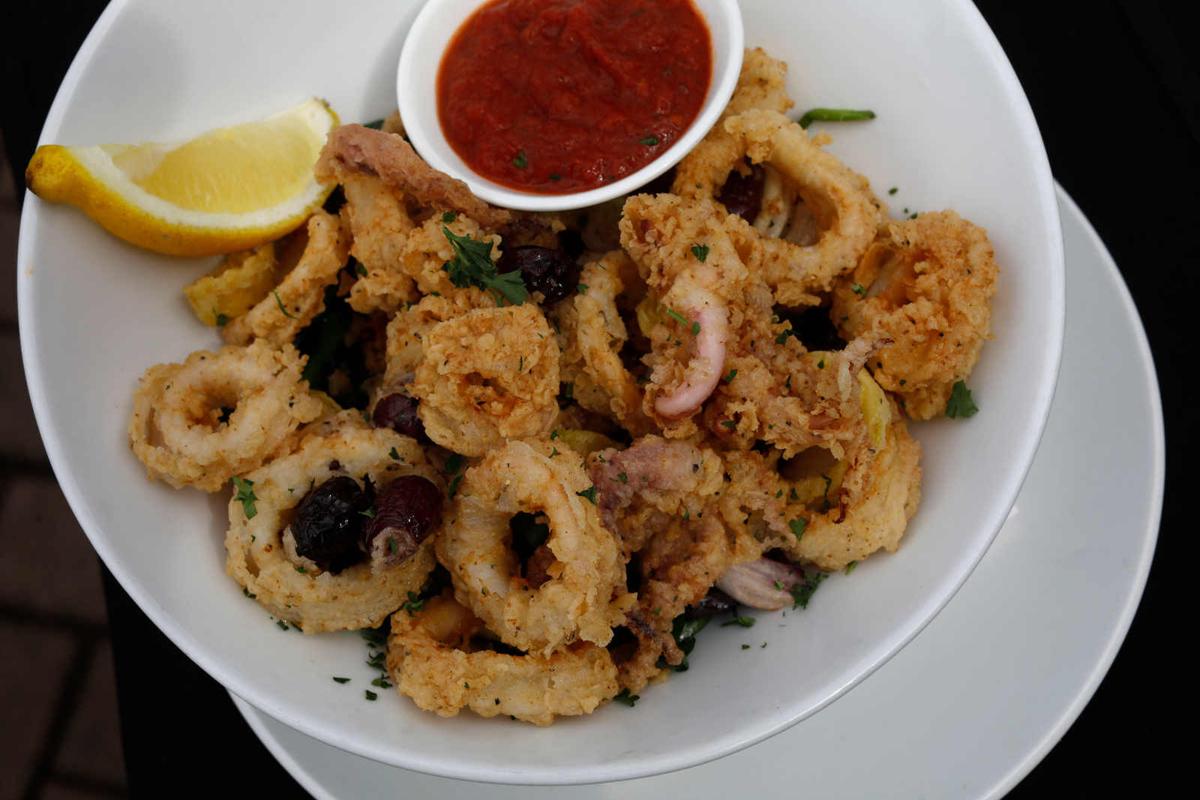 Calamari, with battered pepper rings and olives in addition to squid, at Fishtales Hideaway in Batavia. 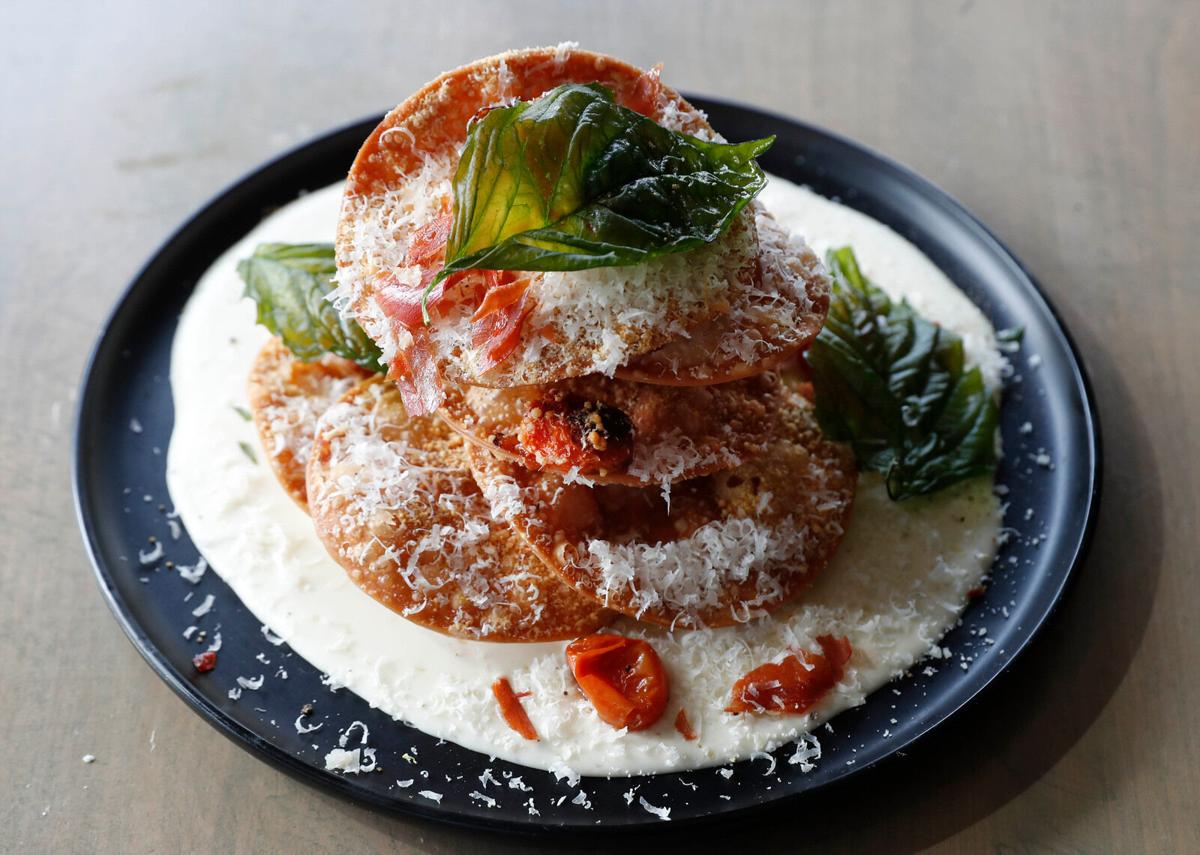