By Kevin A. Keenan

On a morning walk last week in my Town of Tonawanda neighborhood with my wife and our dog, a man wearing a bandanna over his face was biking in our direction. As he approached, he yelled, “You (expletive) idiots.  Put on a (expletive) mask.”

Per physical distancing protocols, we didn’t need to be wearing a mask since we were not within six feet of another person.

Prior to transitioning into public relations and crisis communications, I spent several decades in radio, and was never at a loss for words. This guy left me speechless. My wife didn’t say anything, either. As we talked about the encounter, she said she would have told him to mind his own business while my initial thought was to ask him why he wasn’t wearing a helmet, minus any expletive.

I think this encounter was a snapshot in time of the enormous stress people are under these days. Families are in more frequent, close proximity to each other; people have been furloughed and others have lost their livelihoods altogether. Our future remains uncertain.

Countless people have lost meaningful rituals: college, high school and elementary school graduations, proms, the birth of babies (how many grandparents yearn to hold their new grandchild?), weddings, funerals, the list goes on and on. I think of a teacher friend of mine who is retiring this year. He didn’t have the opportunity to teach his final lesson in the classroom and say a proper goodbye to his students. These are moments people will never recover.

In “The Jesuit Guide to (ALMOST) Everything,” Rev. James Martin, S.J., writes about presupposition: “Always give people the benefit of the doubt.” He says presupposition steers you away from anger.

In the case of the annoyed bike rider, I chose to do just that. I have no idea what was going on in his life that day. He might have been mourning a loss; maybe he lost his job or a relative had died and he was on his bike, trying to relieve some stress to deal with his loss and we were the first people he encountered and he just lashed out.

In that case, I took the advice I give my clients: Think twice before you send an angry email, post to social media or say something you may regret. 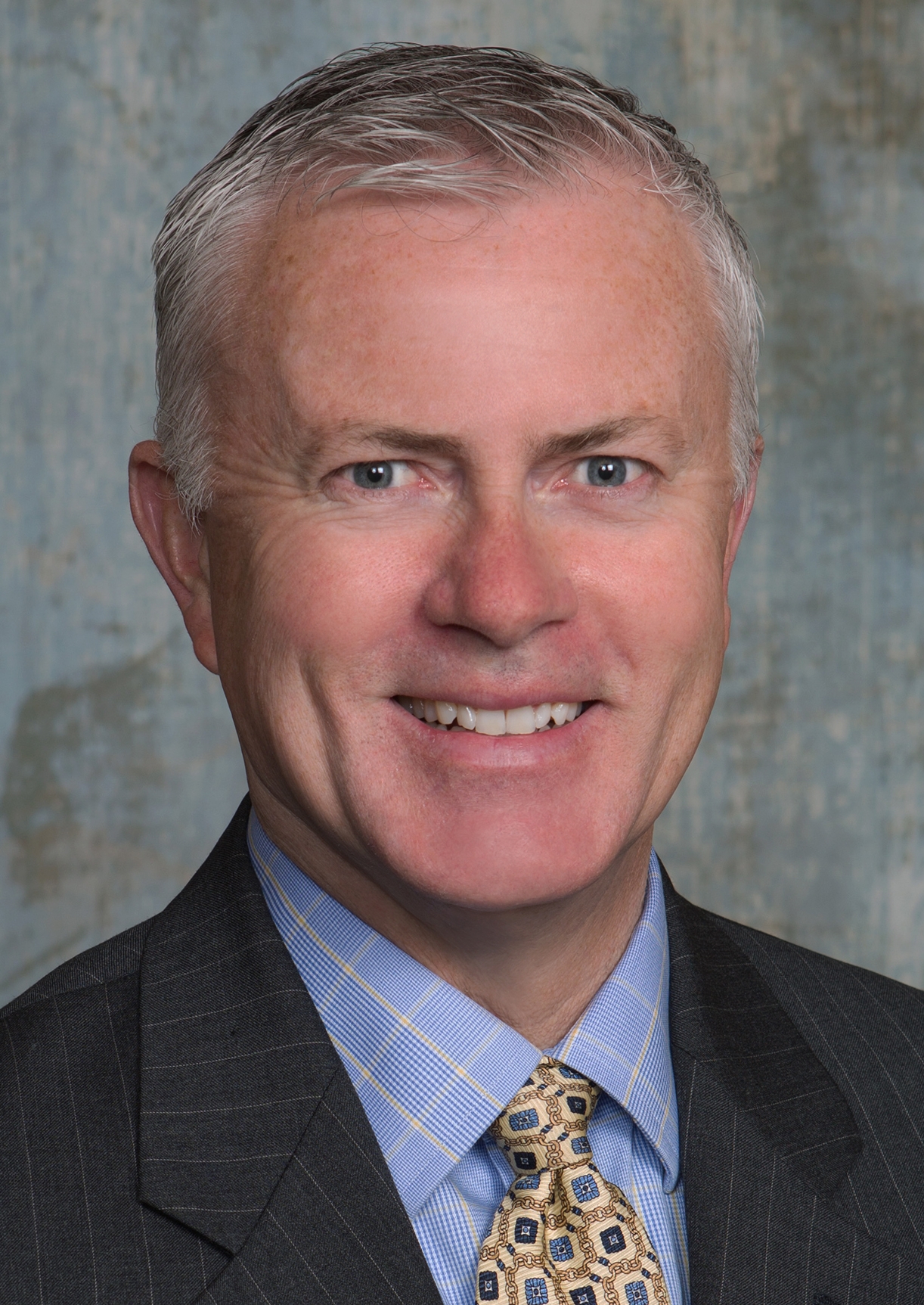 My brother-in-law, Joseph LeBoeuf, is a professor emeritus at Duke University’s Fuqua School of Business. He has very high emotional intelligence and wrote this to me at the beginning of the pandemic when I asked how he was doing:

“I have a very stoic view: control what you can; let go what you can’t. There is no certainty in this moment, and the level of uncertainty will continue to increase, and remain so for a long time.  So, the only thing that is possible is to have clarity, that this will end, hopefully sooner than later, and clarity around how we choose to behave now, and in the future, is completely under our control; it is a choice. I am working hard to choose to be positive and upbeat and see the opportunities in the moment for growth as a human being.”

I’m glad I didn’t say anything to the man on the bike. I was on a run later that morning (I’m getting in a lot of exercise these days) and he was again riding in my direction. We passed each other. Neither of us said a thing.

Kevin A. Keenan is a founding partner of Keenan Communications Group.