Hundreds of families hoped to gather next month on the University at Buffalo North Campus to celebrate the 10th anniversary Girls on the Run 5K.

More than 140 schools across the region feature related after-school programs in which girls in grades 3 to 8 experience how values, teamwork and fitness can combine to empower them.

The 5K is a family celebration of lessons learned.

“You can't beat the energy of young elementary and middle school girls. Get them all together with some wild music and funny dances and outfits and hairdos, and it's a blast,” said James Cozza, of Williamsville, whose family has participated the last two years in the spring run.

The Covid-19 pandemic stopped the latest Girls on the Run Buffalo program before its scheduled start in March but there was no way a nonprofit which encourages resilience and imagination was going to stop the 5K.

Participating families from Salamanca to Lewiston and Buffalo to Batavia will instead run as individual family units. If you see small groups take off from colorful starting lines at 9 a.m. June 7, they’re probably involved. 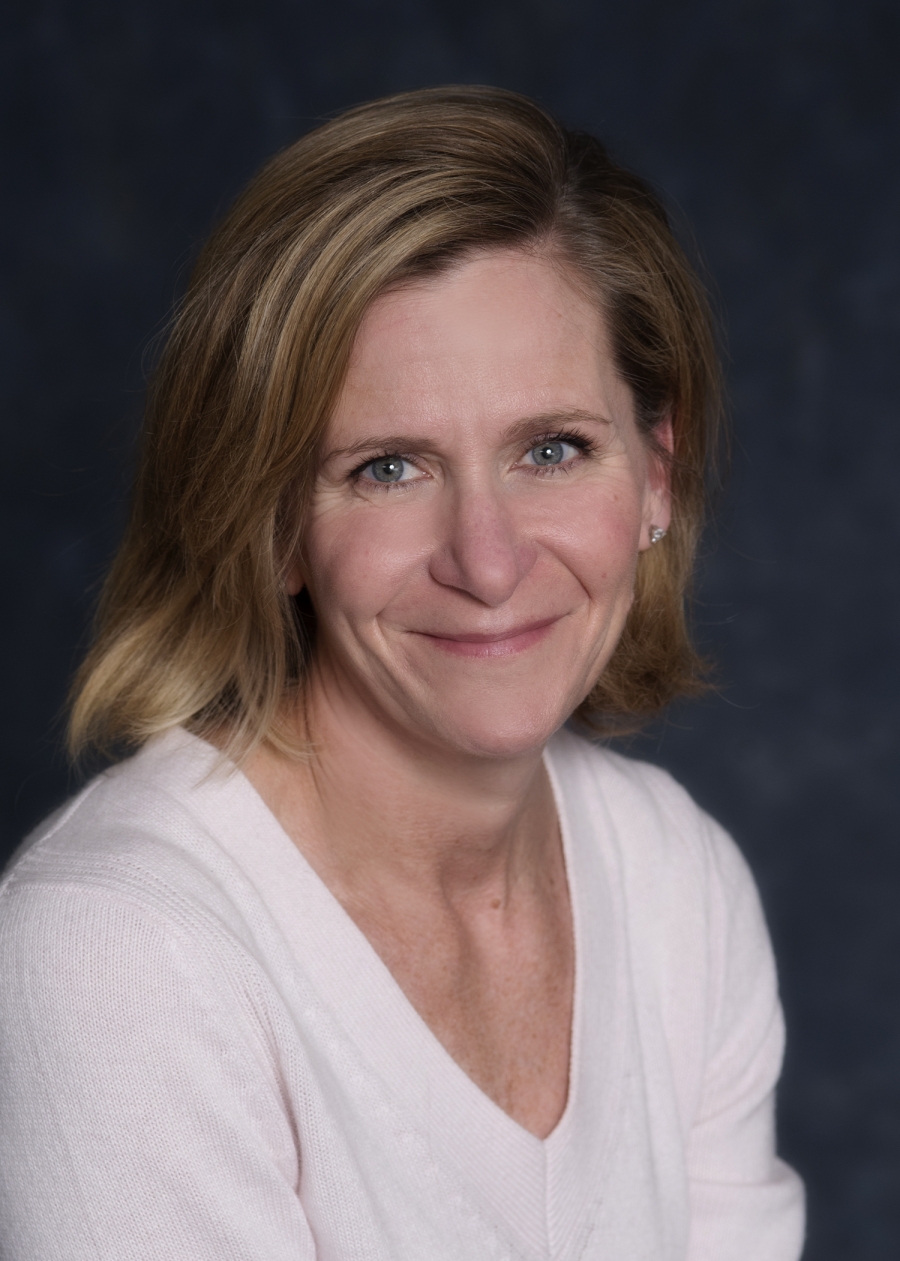 Katie Joyce, council director of the regional Girls on the Run chapter, called the 5K “a way to engage anybody to run on their own virtually on the same day, at the same time.”

All families – and their friends and loved ones, no matter where they live – are welcome to participate free by signing up at gotrbuffalo.org. They can use a 5K training manual, print out racing bibs and, if they’d like, encourage neighbors to come out and cheer them on – from a safe distance, of course.

The Cozza family looks forward to the opportunity. Kalista Cozza was a Girls on the Run coach for her daughter, Mia, when the now 10-year-old was at Forest Elementary School in Amherst.

Mia, a fifth-grader at Mill Middle School, planned to mark a third program season this spring.

“I was really looking forward to doing it again,” she said.

Despite the change in plans, Mia, her parents and her brother, Jonah, 8, will train for the 5K during the next couple of weeks and make the most of the experience.

It will be a welcome change of pace for a mom, working at home as a part-time bookkeeper and trying to help teach her kids online, and a dad who works as a nurse practitioner in the Buffalo General Medical Center Emergency Department.

“We try to make sure we have at least 20 to 30 minutes of some kind of physical activity, regardless of the weather,” said Kalista Cozza, an avid runner. “Not being in our regular routine, I think the positivity of being physically active does change your demeanor so much” for the better.

Joyce said she still hopes girls will dress in fun outfits and don funky hairdos – and families will do their best to capture some of the magic the traditional Girls on the Run 5K features.

Not that it will be easy.

“Unlike other 5Ks, we are not asking people to upload their times,” she said. “You can if you want but for us, it's more about the experience than about the finishing time.

“I'm always in the finish line at the 5K,” she added, “and I see countless times our girls running with their buddy runner. Then they look back and they see a friend as they're just about to cross, and they run back and grab their friend's hand so that they can cross together. To me, that's what we're all about. We're hoping they’re now going to have these connections with their families.”