Covid-19 wrecked the national economy and damaged even the most lucrative parts of the health care system.

“The big organizations are going to survive this pandemic,” said Larry Zielinski, executive in residence in health care administration at the University at Buffalo School of Management. “It’s your neighborhood hardware store or the beauty salon or the restaurant that may not survive.

“In the health care market, that’s the primary care doc.”

Health policy advisors have argued for decades that the United States needs to focus more on prevention than “sick care.” The pandemic, they maintain, creates an opportunity shift health care payments to a better model that boosts wellness and saves money.

“As we talk about unleashing or reopening the economy, primary care offices should be at the very front end of that priority list,” Zielinski said, “because the underlying diseases that these doctors manage are not going away.”

[RELATED: It's time to give yourself and your health care provider a lift]

Health care providers live and die financially in a “fee-for-service” reimbursement model. The more patients they see, and the more tests, screenings and surgeries they order, the more money they make.

The arrangement has worked out badly during the Covid-19 pandemic, particularly for primary care providers, so Independent Health stepped up its “value-based” reimbursements. These payments focus on how well providers keep patients away from hospitals by preventing and controlling disease. 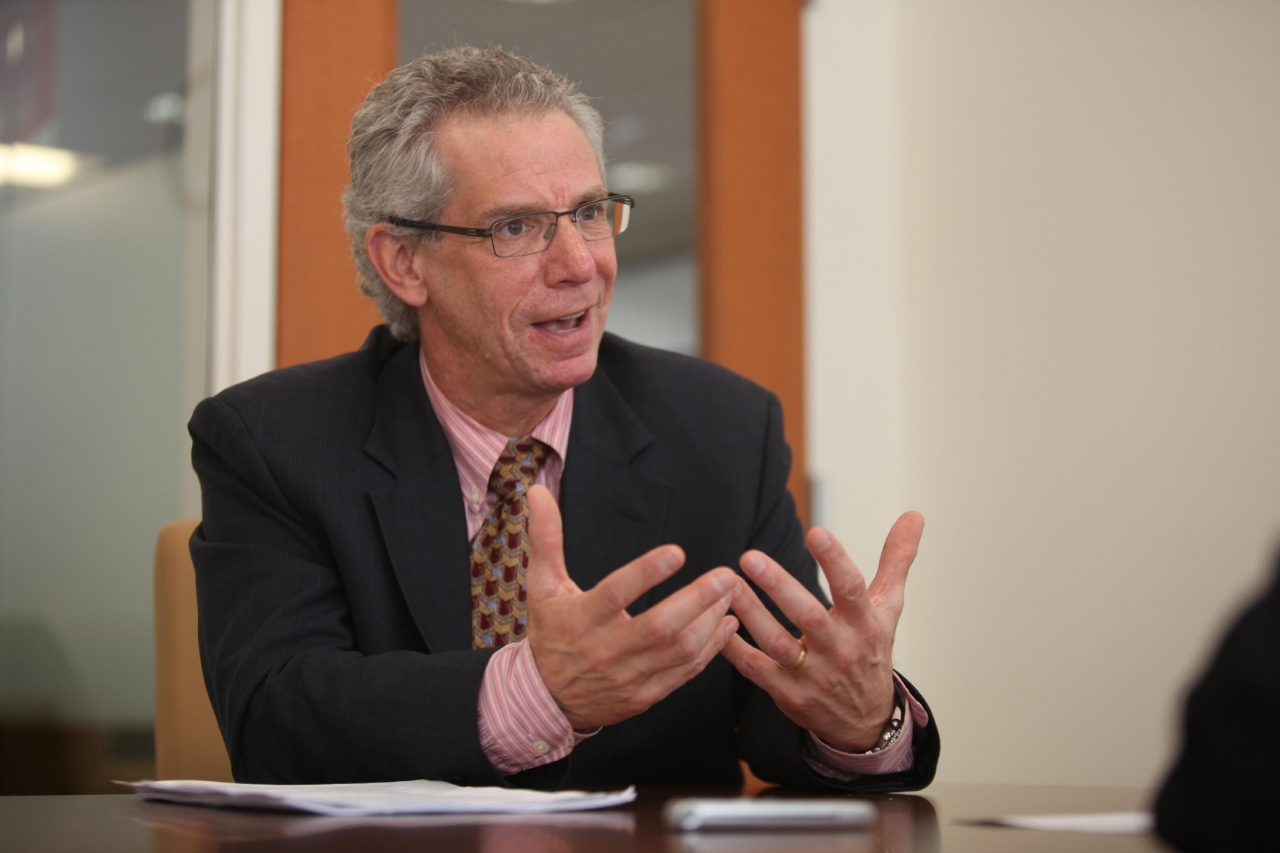 “We know how vital a successful primary care community is to the overall health of a community, so we couldn’t afford to let (traditional reimbursements) go on,” said Dr. Michael Cropp, a former family physician who is president and CEO of Independent Health.

As the crisis intensified in the region, the insurer created a hybrid reimbursement process for primary care practices. It will continue to cover the cost of needed services but also will provide a “global payment” based on what it paid practices each month in 2019 from April through the end of the year.

The arrangement was designed to give primary care providers more predictable income as they concentrate on patient care.

This allows them to use more telemedicine, said Zielinski, who is also executive director of the new Primary Care Independent Physicians Association, which advocates for 18 primary care practices in the region that serve about 200,000 patients.

Other insurers have boosted virtual care reimbursement, most of it state-mandated. Regional nonprofit insurers generally pay more than private national health insurers, Zielinski said, but no others so far have gone to global payments.

Federal small business loans provided primary care practices a cushion during the next eight weeks, he said, “but what they really need is a change in the way they’re reimbursed.”

The current U.S. health system, on average, costs twice as much per citizen as health care in many industrialized countries, yet for a generation the nation has finished near the bottom in longevity, disease burden and health outcomes. Western New York, which is more segregated and poorer than most metro regions, ranks as the least healthy region in New York State.

In 2000, 90% of physicians were in such independent practices, which give providers more autonomy to pick the best specialists and acute-care settings for patients without regard to staying within a particular hospital health system, Zielinski said. Large health systems, most that include hospitals, now own well over half of primary care practices, and studies show that consolidation has contributed to higher medical costs, he said. 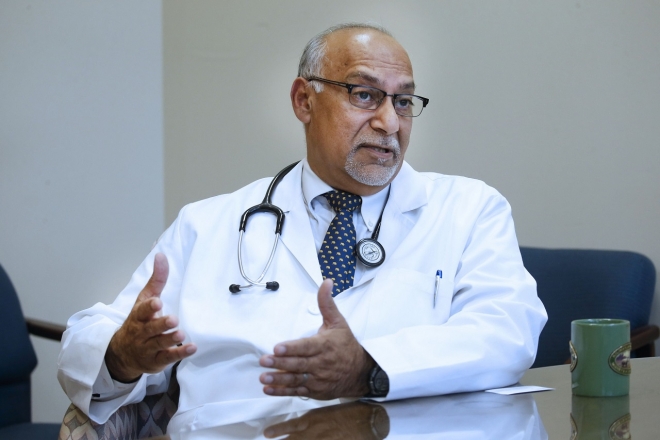 Dr. Fuad Sheriff, a partner at the Amherst Medical Associates, fears that the shortage of primary care doctors will worsen if health insurance reimbursements don't change in the wake of the Covid-19 pandemic. (Robert Kirkham/Buffalo News)

Amherst Medical Associates is among members of the new association.

Dr. Fuad Sheriff and the other three partners in the practice took pay cuts, furloughed at least 70% of its 33 workers and cut hours for others because of the pandemic. Each of seven health providers, used to seeing 25 to 30 patients a day in the North Bailey Avenue office, saw one or two in the first weeks of the state pause.

The practice now handles more than half its visits by phone, about 20% through video conferences and about 10% through its website portal, Sheriff said. Office visits have climbed some.

The dynamics of primary care are so novel, change so fluid, that the future remains unclear.

Sheriff fears a growing number of providers nearing retirement will close their practices earlier than they wished, that others will need to permanently cut staff and hours and that the shortage of primary care doctors will worsen.

He expects remaining practices to treat a greater number of patients online and by phone, adding convenience and lowering costs. He hopes health insurers will offer fair compensation – because the cost of failure would be monumental.

“We are the door through which you enter the health care system,” Sheriff said. “If the door is either not there, or is closed, what happens?”