You got it right. And I'm pleased I got you all wrong.

When I learned of our plans to have fans vote on the best team in Sabres history, it stood to reason that recency bias might prevail. It was easy to write off the final result, figuring the beloved 2005-06 team or the 2006-07 Presidents' Trophy squad would be the winner.

After all, the history of the franchise essentially starts with those two teams for anyone under the age of 25. They spawned an entire new generation of hockey fans who now wistfully think back to the "old" days of, oh, 13 and 14 springs ago. The 70s and 80s? Those are limited to grainy YouTube videos in most people's eyes.

But in this view, as wonderful as those 2000s clubs were and as much as they meant to the psyche of the entire city, it would have been an injustice to name either of them the top team to don Blue and Gold (or Black and Red).

Through 50 years of Sabres hockey, there is one team that should stand above all others and it was a landslide of a final vote.

Led by the French Connection, those Sabres came within two wins of a Stanley Cup and probably would have gotten there were it not for a superhuman performance in the Cup final by Philadelphia Flyers goaltender Bernie Parent.

It was Coppola, an esteemed city reporter for the then-Buffalo Evening News, who coined the name "The French Connection" for the top line of Gilbert Perreault, Rick Martin and Rene Robert. Coppola sat in the press box high above the Memorial Auditorium ice, running the message boards on both sides of the facing of the Orange balcony seats, typing notes on the two-line screens during games that included recaps of goals. 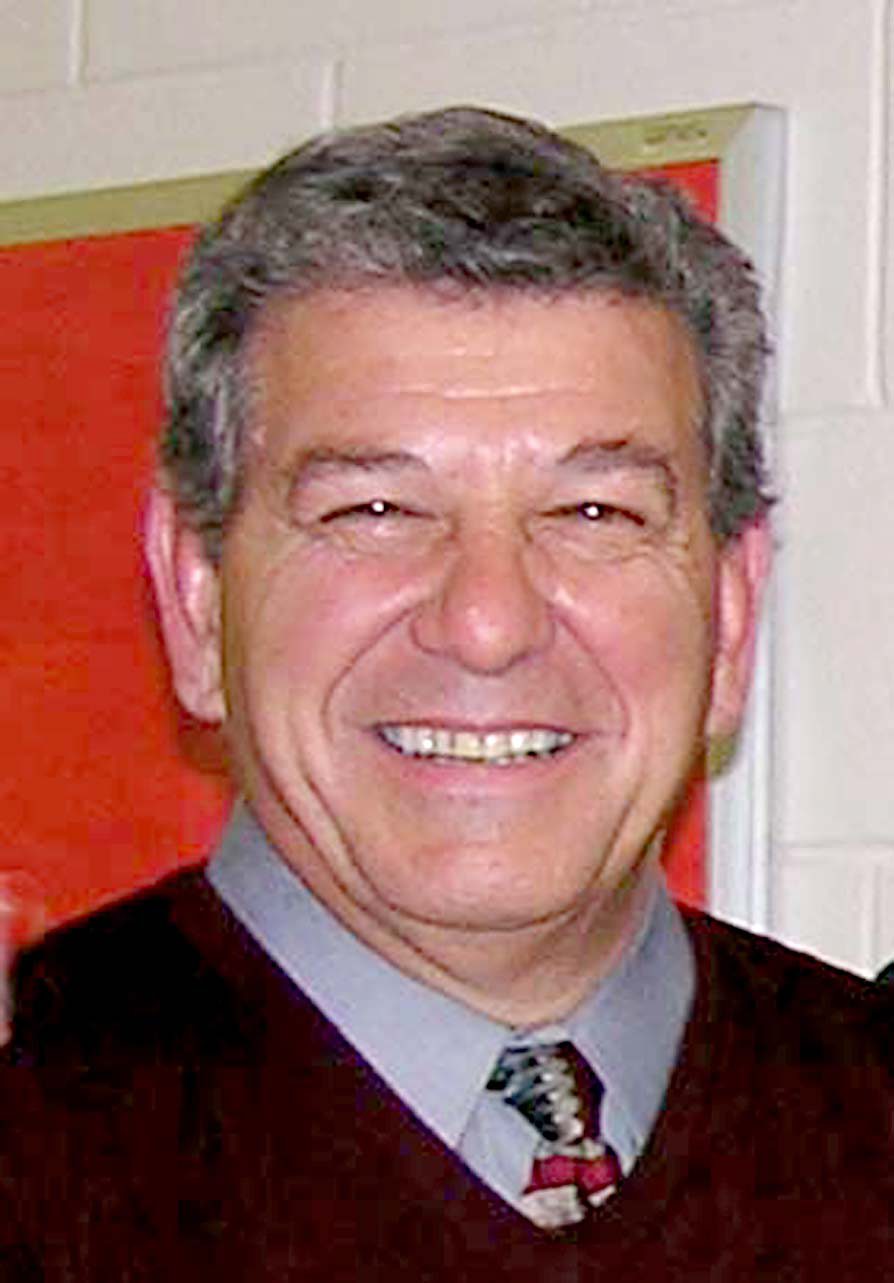 He had seen the 1971 movie of the same name with his wife and thought it would be a cute play on words. When he used it to describe a goal early in the 1972-73 season by saying "It's a French Connection," he never imagined it would turn into an iconic name that would go down in hockey lore.

"It was just something I put up. I was always playing tricks to fit something up there. It was like headline writing," said Coppola, who went on to be the dean of St. Bonaventure's journalism school from 1996-2011. "I guess it stuck because the line was so good. There were always names for good lines in those days and they always stayed together. Three guys of French heritage connecting. Kind of simple but that's the way it went."

Perreault and Martin, of course, were the Sabres' first two first-round draft picks in 1970 and 1971, respectively. Robert was acquired in a trade from Pittsburgh in 1972. They remain one of the best lines in modern NHL history.

"The first thing you think of when it comes to this team is the amazing talents of the French Connection," said Coppola, who headed downstairs to the locker room after games for many years to help United Press International with postgame interviews. "It was awesome to watch them come up the ice on the attack, just incredible skill. But then you keep looking and there was great defense, great penalty killing with (Craig) Ramsay, (Don) Luce and (Jim) Lorentz. So many elements that made them to me the best team in Sabres history."

The 10-year-old me that sat in Section 25 of the Aud Blues for many nights that season would totally agree.

That's nine 20-goal seasons on one team. Jerry Korab, Brian Spencer and Fred Stanfield all finished the season with 12 goals. Korab had 44 assists and fellow blueliners Bill Hajt (26) and Jocelyn Guevremont (25) chipped in for that category as well. Only 22 years old, Jim Schoenfeld stepped up as one of the franchise's great early captains.

Goaltending, however, was a struggle as Gary Bromley got the call for much of the regular season before Gerry Desjardins and Roger Crozier got the bulk of the work in the playoffs. It didn't matter much during the season when you had a team that piled up 354 goals, which was third all-time when that campaign ended and remains the most in franchise history.

The Sabres won the opener over Boston, 9-5, as Gare scored his first NHL goal on the first shift after just 18 seconds. It was one of an incredible nine games where the Sabres scored at least eight goals, topped by an 11-3 win on March 16, 1975 in Toronto.

Think about what an event it is for the Sabres to score five goals in a game these days. The '74-75 team hit five or more in an incredible 36 of their 80 games (They didn't make goaltenders back then like they do now).

"It's so much about the aura and the era," Coppola said. "This was a new team still, an expansion team. The franchise was five years old and already they're playing for the Stanley Cup and the biggest reason they're doing that is because of that line and those three guys."

"When we first started in the '70s, we were a bunch of kids in a tough division," Robert told me during a Sabres Road Crew event in Las Vegas in February. "Third year in the league, we make the playoffs (losing to Montreal in the '73 quarterfinals). Fourth year we got a little too cocky and didn't make it and I remember (GM) Punch Imlach saying, 'Don't ever take it for granted. You can be here this year and gone next year' and he was right. We took that step back and then '75 we had the great year and really should have won the Cup."

After dispatching Chicago in five games and Montreal in six, the Sabres were stymied by the Flyers. Parent held the vaunted Buffalo attack to one goal in each of the three games played in Philadelphia and posted a 2-0 shutout in Game 6 at the Aud to claim the Cup.

That was the story of the Sabres franchise for its first 40 years: Lots of close calls. The '99 team led by Dominik Hasek got back to the final before being derailed by No Goal and the Brett Hull-led Dallas Stars. Everyone knows the near-miss injury tale of the 2005-06 Sabres, who don't even have a single banner in the rafters of KeyBank Center because they didn't win the division or conference.

The '06-07 team was better from day one but ran out of gas as the season went on and withered under the weight of expectations before losing a five-game East final to Ottawa. For other choices, I'm partial to the '79-80 team that lost its semifinal to the Islanders in six games and the '92-93 team that couldn't overcome injuries to Pat LaFontaine and Alexander Mogilny and were swept by Montreal in the second round in four one-goal games (three in OT). Both of those teams lost to the eventual Cup champion.

Like '06-07, the '74-75 Sabres struggled to survive in the postseason in future years. They lost in the quarterfinals the next three seasons, twice to the Islanders and once to Philadelphia, and were upset in the preliminary round by Pittsburgh in 1979. Robert was traded after that loss and Martin was gone by 1981.

"That team should have three or four more banners up in those rafters," Martin said in a 1995 interview with The News in advance of the line's jersey retirement night. "I'd trade any one of my 50-goal seasons for a Stanley Cup."

Anybody who watched the '75 Sabres finds it hard to believe it was a one-shot deal. But that's what it turned out to be.

"You thought they'd go back to the Stanley Cup final the next year or the year after that and those things didn't happen," Coppola said. "I'm watching 'The Last Dance' now and the Chicago Bulls fans expected them to win and they did. Like UCLA did before them (in college basketball). Those are the kind of teams that build empires. It was a great team that just didn't turn into an empire."