As we’ve all experienced over our Covid-19 quarantine, there are a finite amount of things to do while we’re at home – clean and organize the house, binge-watch Netflix, exercise, sleep, eat and drink. And although taprooms across the country are closed right now, local breweries have continued to crank out noteworthy liquids in an effort to keep us all properly hydrated.

You can preorder and pay online, then enjoy contactless pickup at most breweries, so it’s easy to keep up with the latest releases. To wet your whistle, here are a few of the best new beers released during quarantine.

Resurgence has been inspired with its Social Distancing IPA Series. Its second release, Homemade Haircuts, is a true haze boy that leans on the tropical fruit side, with mango and papaya, tangerine and orange notes. If you can find some of the other beers in this series, Social Distancing and Virtual Happy Hour, do yourself a favor and stock up. The Pineapple Shipwreck Pineapple Sour also was wonderful. 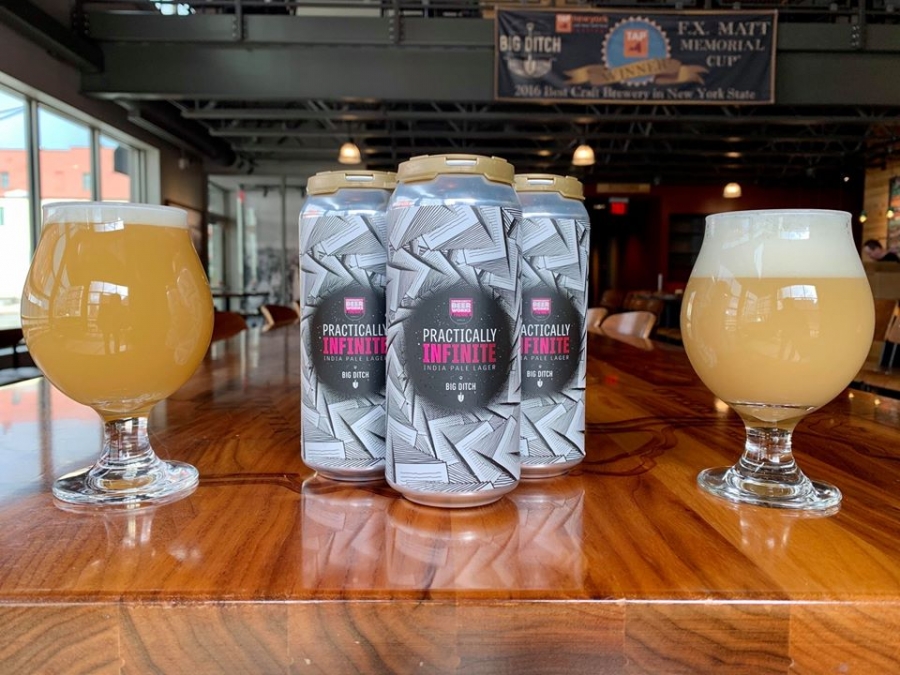 India Pale Lager, or IPL, is a marriage of lagers and IPAs, fermented like a lager but then made with excess hops like an IPA. This is a style I would love to see more of locally. Speaking of, the latest such marriage between Big Ditch and CBW is Practically Infinite IPL. Dry and clean with notes of citrus peel and faint hops, it's a perfect crusher at 5.5%.

First it was Doors Down, then it was Sunday Show, and now it’s Alright, Hollywood. Regardless of the name of the beer, Belt Line has been doing some lovely things when it comes to haze. Alright, Hollywood is a bouquet of Galaxy, Citra and Simcoe hops for notes of sticky pineapple, melon and berry. This beer hides its 7.4% ABV pretty well, too.

While it’s not hazy like the rest of the series, Hamburg Brewing Just Saying IPA Volume 4: Oh Boy! is fantastic – smooth notes of peach and white grape with a little mango. If you've been sleeping on this series, now is the time to jump on board. Hamburg has been slaying the game with its Just Saying IPA line.

If you’re brewing a well-made clear beer, you bet I'm going to be all over it. Case in point – Rusty Nickel’s Pandemic Pilsner, a clean and crisp German-style pils with a nice hop bite on the finish. This is one of the best beers I’ve had from these guys recently. Rusty Nickel also has recently released Boys in Blueberry, a blueberry-vanilla pilsner. Proceeds will be donated to the West Seneca and Buffalo police departments.