It was a different world when the Ol’Hound Dog, George Lorenz, was gaining a new audience for his rhythm and blues music.

In the years right before the Top 40 radio format forever changed broadcasting in Buffalo and around the country, a group called “Disc Jockey Librarian” was organized in California to do away with under-the-table payola — by bringing it right out in the open.

The idea was instead of record promoters sliding a couple of bucks to a DJ to play a record, the group of DJs would ask record labels for a share of the profits to be shared among members. The catch was, as a legitimate business enterprise, all money taken in would be taxed. A few years later, it was not paying taxes on payola that brought criminal charges against disc jockeys in Cleveland, Boston and New York.

The men who spun the platters in Buffalo were mostly against the plan when asked about it by the Courier-Express. 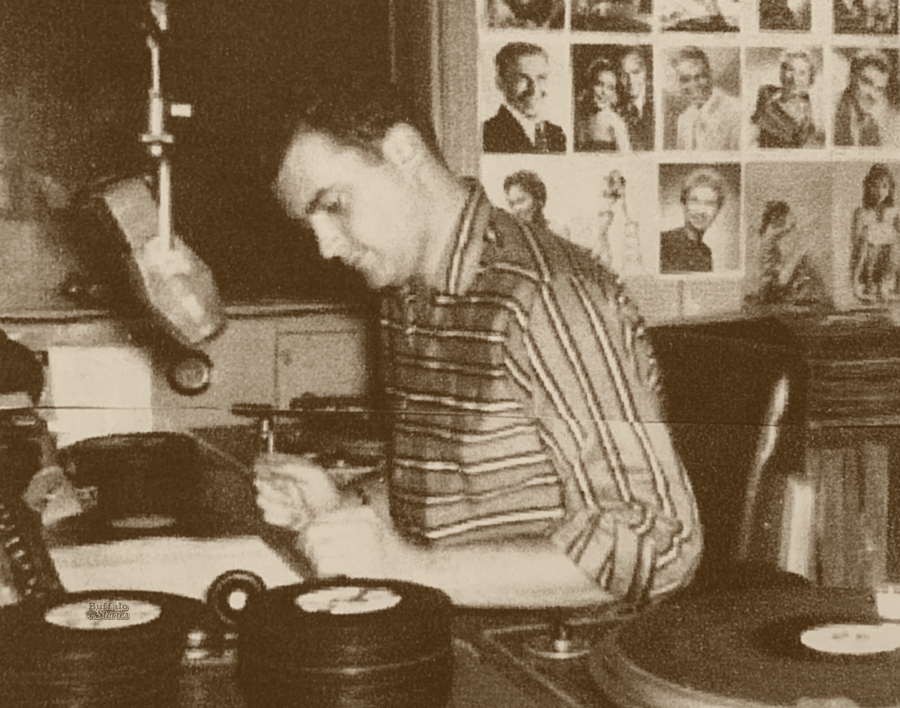 Frank Ward, at the WWOL studios.

WKBW’s “Spotlight Serenade” host Frank Ward, who was also one of many announcers who used the air name “Guy King” on WWOL, said it looked like an attempt to make something shady a bit more legitimate, adding, “Personally, I don’t need the money that badly.”

Roger Lund, who would become the first news anchor on Channel 7, hosted “Platter Parade” on WXRA in Kenmore in 1954. It wasn’t for him.

“Most of that stuff goes right in the waste basket. I’m not interested in that kind of thing,” said Lund.

Better known to baby boomers as “Uncle Mike,” friend of Buttons the puppet on Channel 4, Mike Mearian also hosted a music show on WBEN Radio. Payola wasn’t for him.

“It seems to me it would be better to go out and try to find better talent instead of trying to pay disc jockeys to push what already exists,” said Mearian. 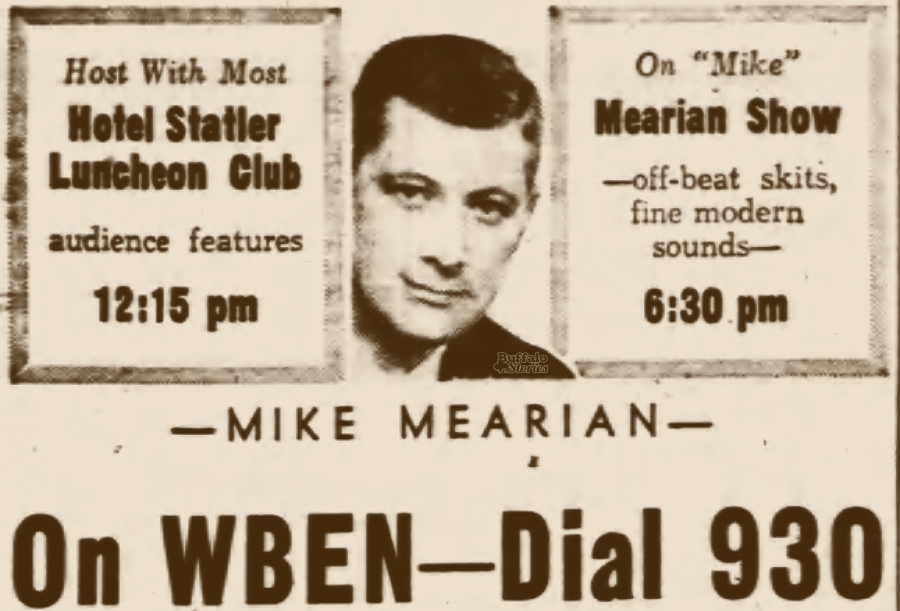 “I think playing a record because someone pays you to do it is a bad comment on a DJ’s taste. After all, a guy who makes crankshafts gets paid for his job, but he doesn’t expect to carry home every third crankshaft he makes.”

WGR’s Bob Glacy, of Glacy’s Basement told the paper he wanted nothing to do with the scheme. 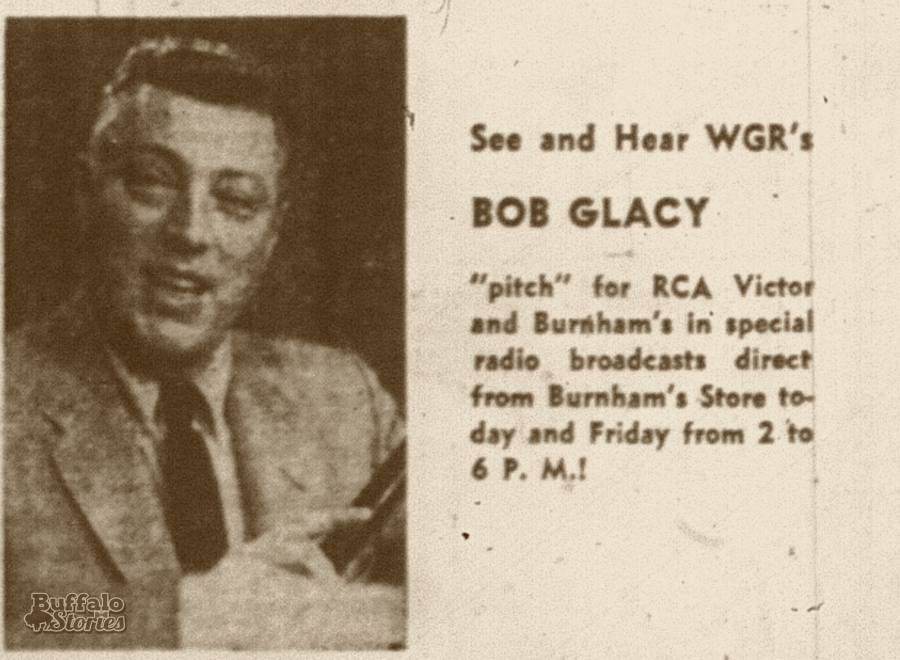 “As far as I’m concerned, I don’t even consider myself a disc jockey. I’m just a guy with a job,” said Glacy. “I don’t understand this situation completely, but if you can get by without it for 10 or 15 years, why do you suddenly need it?” 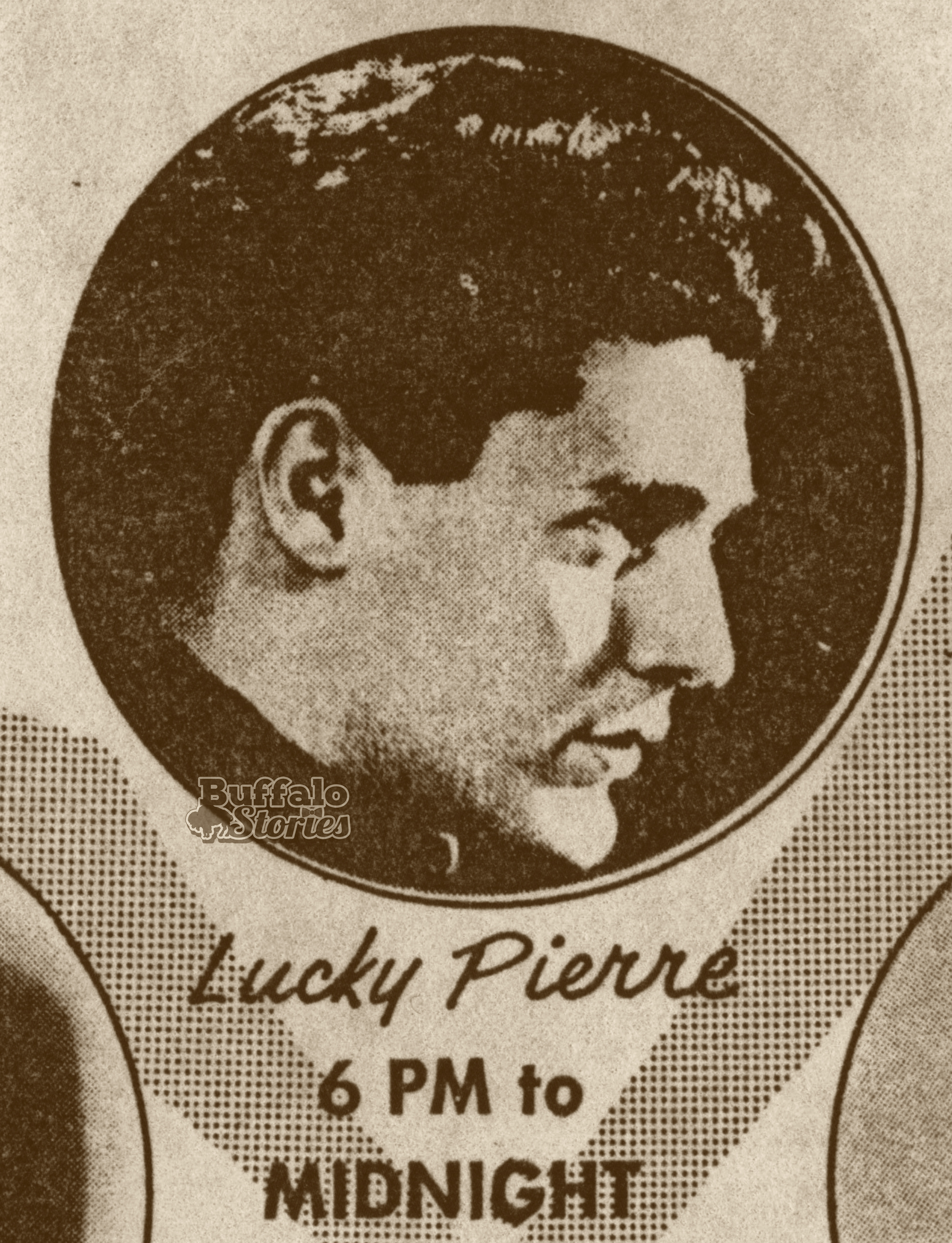 “Lucky Pierre” Gonneau, the WWOL Radio jock with the swoon-inducing French accent, was similarly unimpressed. “A disc jockey is not paid for playing certain records, he is paid for being on the air, getting listeners for his station’s sponsors, and giving the listeners the kind of music they want. It’s just a payoff to the disc jockeys and I don’t agree with that. It doesn’t seem to be the way to do things.”

Long before he filled the night with calls from listeners as Buffalo’s dean of talk radio, John Otto hosted WBNY’s “Mostly Music” program.

“I have received no such letter but I don’t believe I would be inclined to go along with such an idea,” said Otto. “I have only 50 minutes of popular music in my nightly show and I have to deal more or less with the popular songs people are familiar with and want to hear. If something good comes along on an off-beat label now and then, I like to spin it on its own merits.” 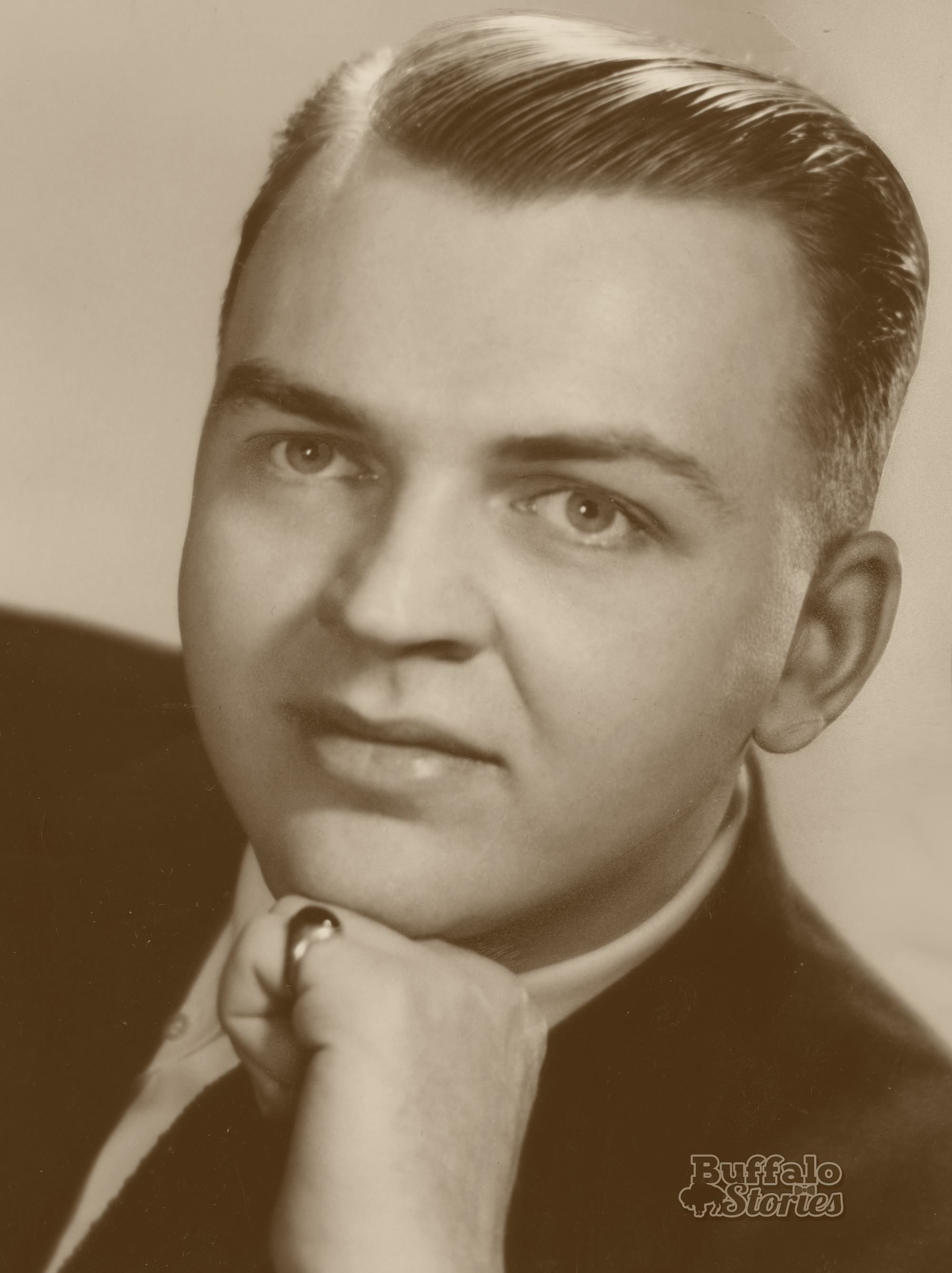 Of the seven disc jockeys quoted by the Courier-Express, the only one who gave any consideration to the plan was the man who was Buffalo’s most popular disc jockey of the day, the host of WEBR’s Hi-Teen Show – live from the Dellwood Ballroom, Bob Wells.

While he did say his “reaction to any payola is bad” and that “playing a record because you’re paid to puts the kiss of death on any disc jockey show,” Wells said he did fill out and return the membership card “out of curiosity.” 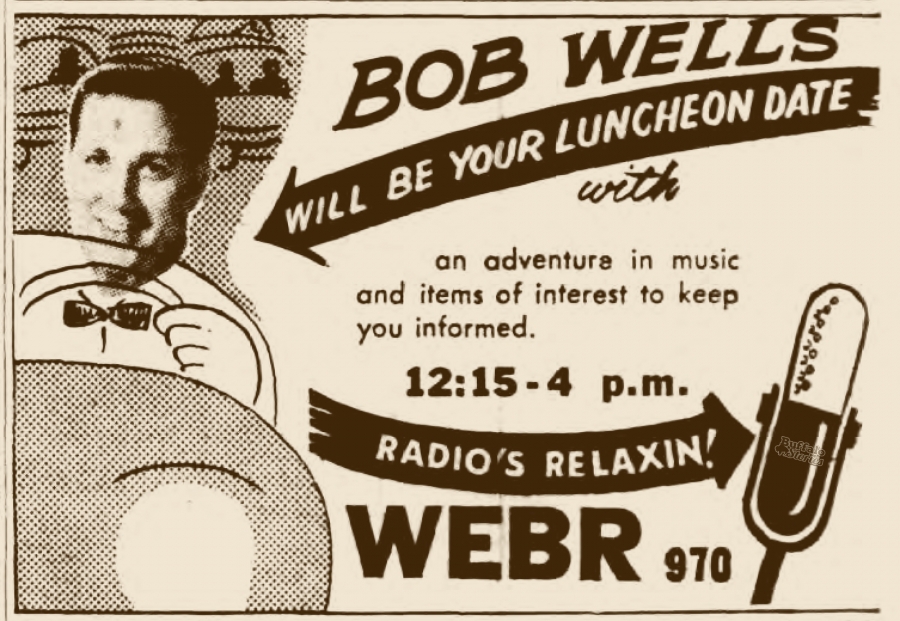 As for “The Hound,” at least one artist claimed that Lorenz asked for cash to play a record, but that same artist admitted that Lorenz was mad that another DJ had been given the song first. Cash never changed hands and Lorenz never played the song.

Buffalo made it through the radio payola scandal of the 1950s mostly unscathed, but wound up taking a hit 50 years later. Dave Universal, who spent 20 years working his way through the ranks at Buffalo’s Kiss 98.5, was the station’s program director when he was named in a complaint from then-New York State Attorney General Eliot Spitzer, and then later in a lawsuit against the corporate owners of the station for taking cash to play music.

In what he called a scapegoating move, Universal was fired. He has continued to maintain that what he was doing with the knowledge of his Entercom Communications managers was a long-established industry practice.