From Danny to Joey to Captain Kirk, the 1970s were the glory years for supermarket ads on television in Buffalo.

Big-time national figures as well as local stars filled local TV screens with weekly specials to set one market a part from another.

Tops Markets, founded in Niagara Falls in 1962, was still a mostly Buffalo-area concern when they hired nationally known comedians Bob and Ray to do a series of commercials.

After starting in network radio shows in the '40s and '50s, Bob and Ray starred as Bert and Harry Piel in commercials for Piels Beer. Bob Elliott's son Chris, is a comedic actor and writer and recently was a part of the cast of "Schitt's Creek" on Netflix.

Not to be outdone, Bells Markets turned to a national icon with Buffalo ties to set up his piano and peanut gallery in the store's produce section. 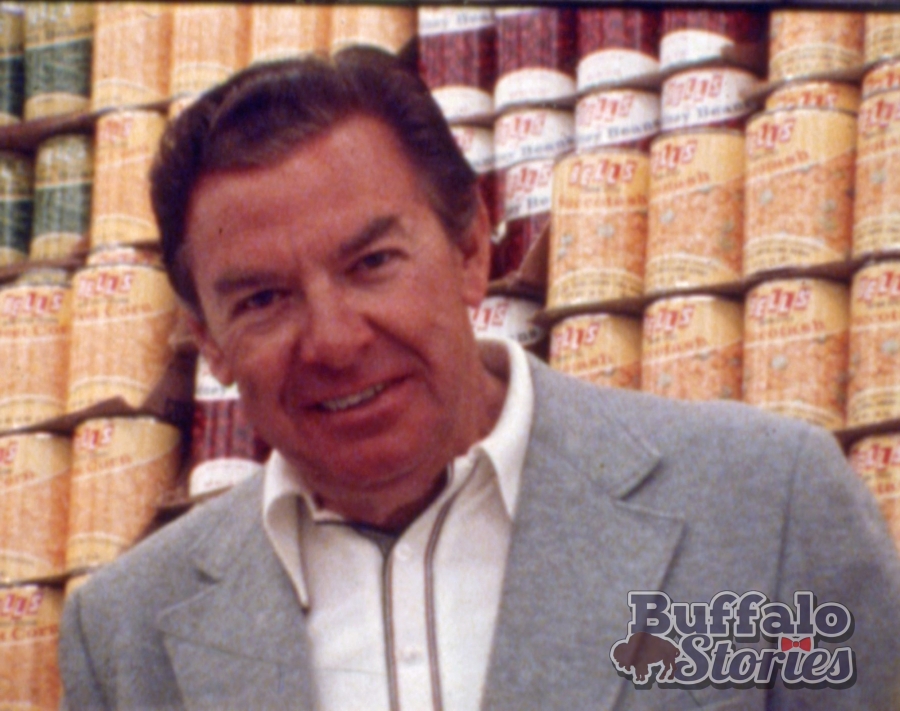 Buffalo Bob Smith, minus Howdy Doody, was the Bells spokesman in the early '70s. Before moving to New York in the '40s and creating his famous children’s television character, Smith grew up in Buffalo and spent 20 years as one of Buffalo’s favorite local broadcasters.

Later in the decade, as Bells unveiled an updated look, they updated their talent, too.

Adding to his duties as the morning DJ on KB Radio, weatherman on Channel 7, and public address voice for Bills and Braves games, Danny Neaverth was also the pitchman for Bells. 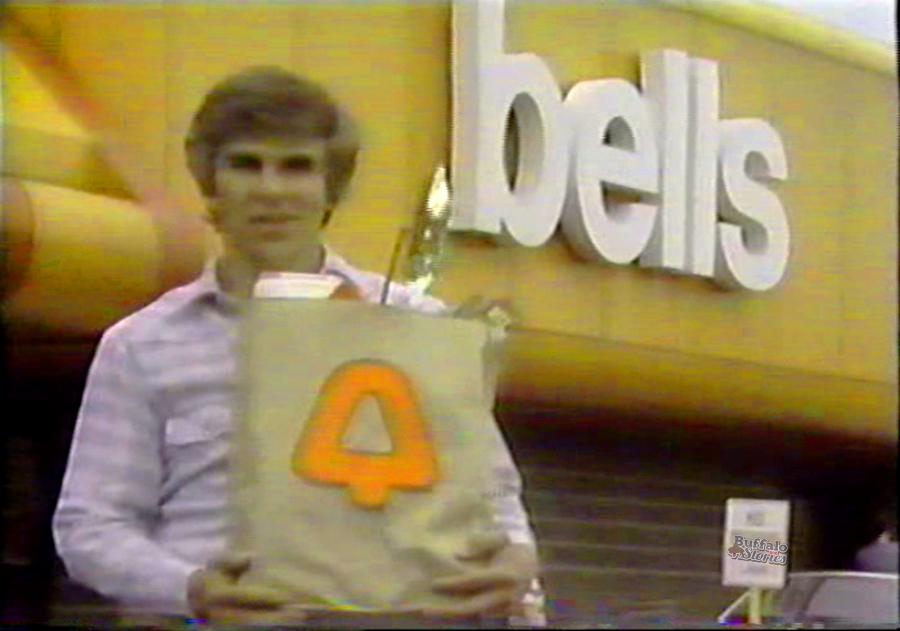 Loblaws is no longer in the Buffalo market, but as it was in the '70s, it is still a national grocery chain in Canada. Canadian actor William Shatner came to Buffalo several times in the mid-1970s to film Loblaws commercials that were seen in Buffalo and across Canada. 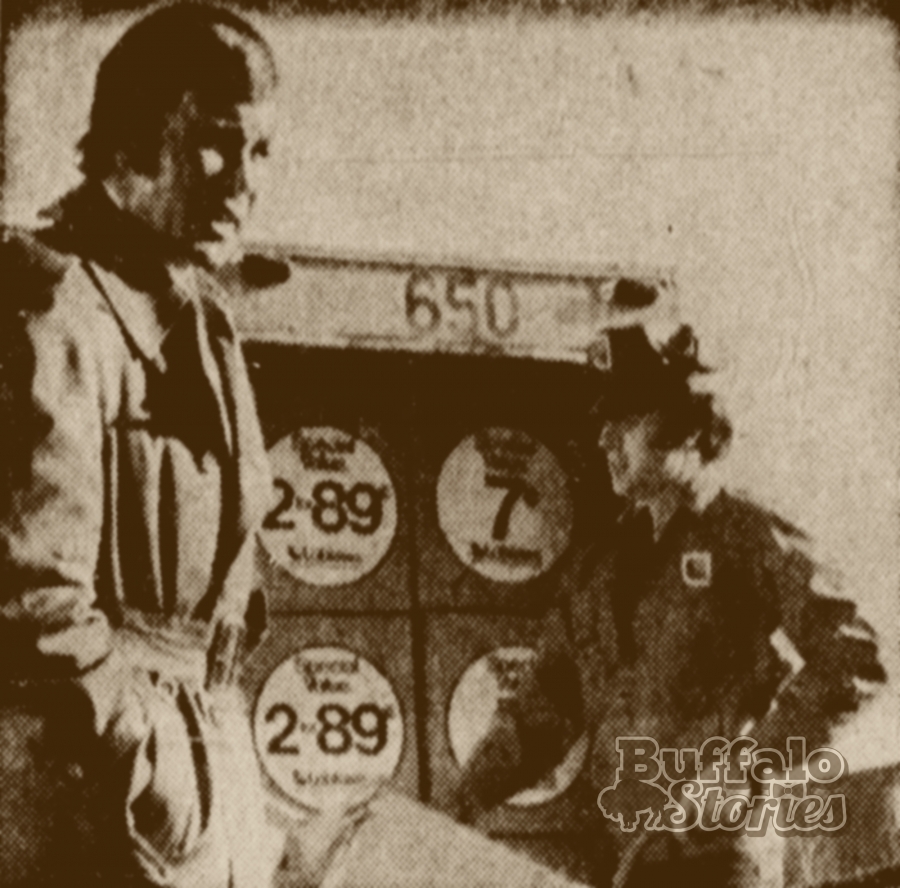 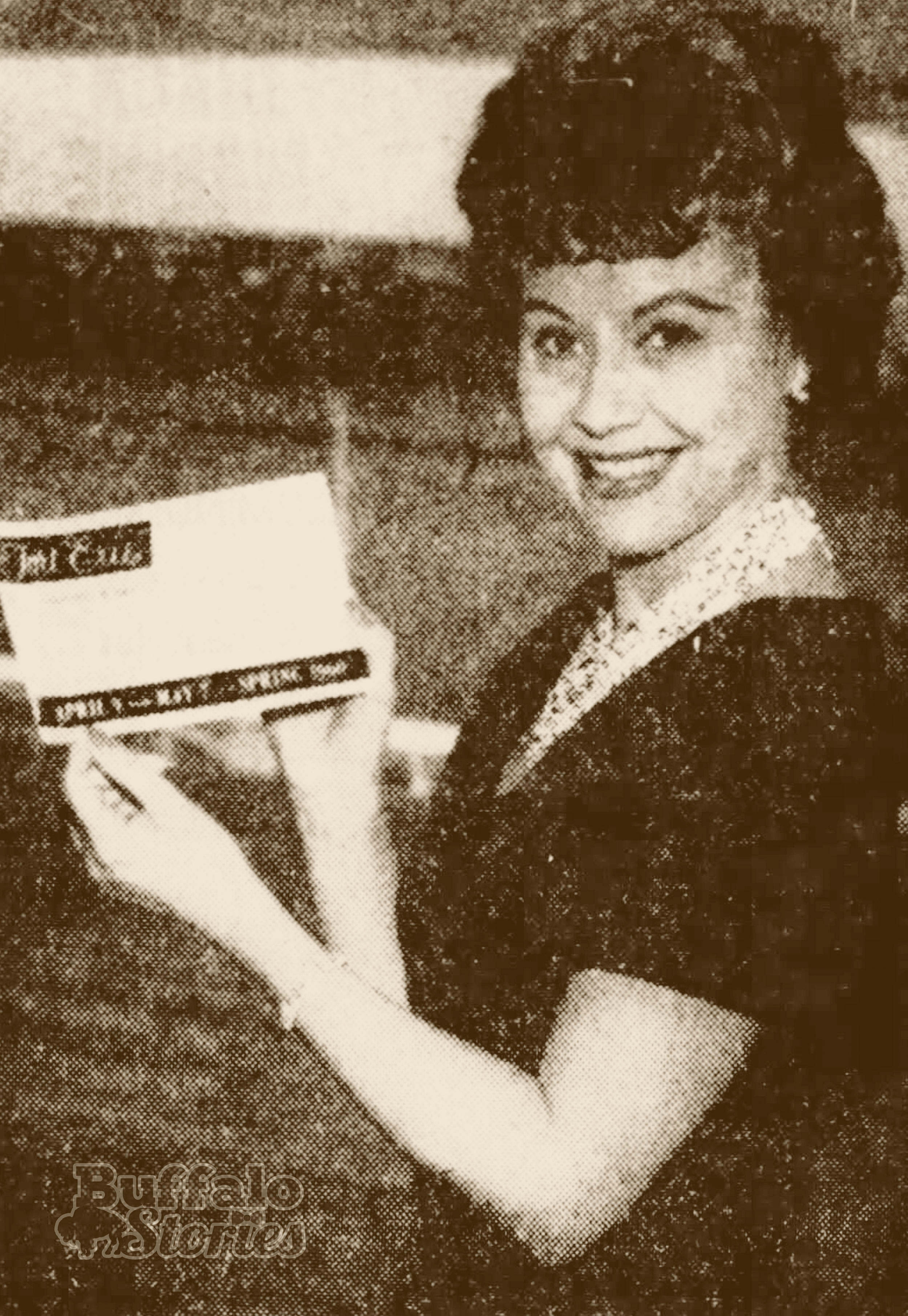 Joey Heinz was merely a local actress when she started marking down prices on Super Duper products in the mid-1970s, but her no-nonsense approach to grocery shopping made Heinz an iconic Buffalo spokesperson, who would appear on and off for Super Duper until most of the Buffalo area stores became Jubilee Markets.

An iconic pitch lady of an earlier era was also the face of a Buffalo-based grocery chain.

After Bob and Ray packed up, Paula Drew, known in the '50s and '60s as Buffalo's Milk for Health milkmaid, was working for Tops on TV and in the front office. The one-time Hollywood MGM starlet became, in the eyes of Western New York, the Tops Lady.