He will forever be remembered for the quintessential Buffalo advice he proffered during the Blizzard of 1985 – "grab a six-pack and stay home.”

But his 16 years as mayor and lifetime of public service deserve a much greater amount of consideration than a mandate to have a few pops every time it snows.

He was the most controversial figure in Buffalo’s history, but his leadership style – often referred to as “pugnacious” by opponents who were trying to be polite – was a reflection of the mood of Buffalo from the late 1970s through the mid-1990s. 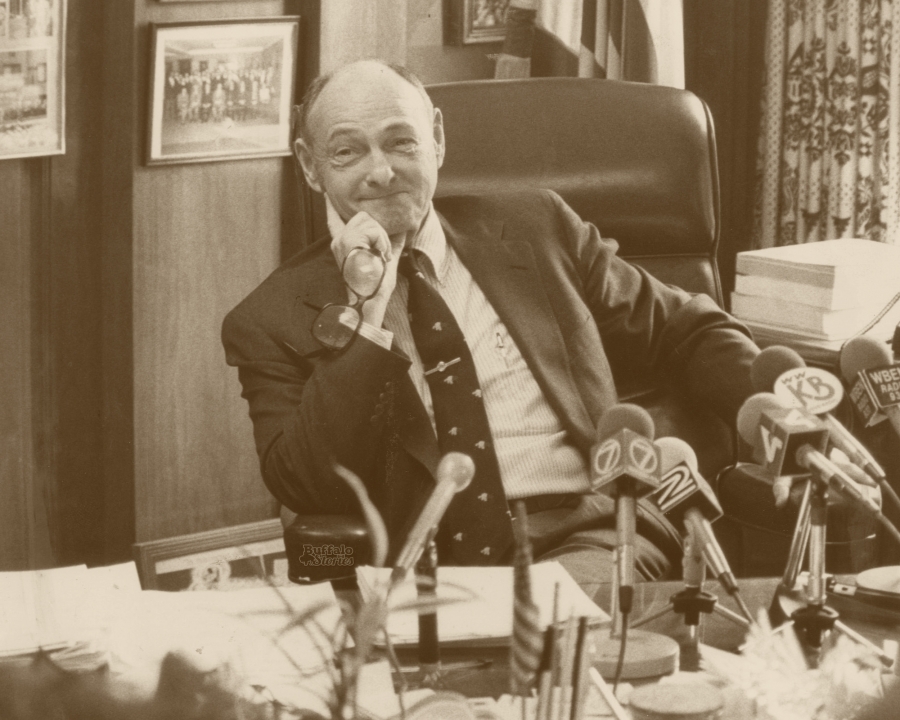 The good, honest, hard-working people of Western New York suffered a biblical wave of misfortune at the hands of Mother Nature, decades of bad public policy and a mix of both.

Griffin became mayor as Buffalo was still reeling from the Blizzard of ’77, and the city was still a punching bag for comedians making jokes about snow.

The storm killed 23 people, and all that melted snow helped bring to a head the Love Canal environmental disaster in Niagara Falls, which resulted in more jokes as newspaper headlines read that once again about a federal disaster area in Western New York.

Through it all, the engines of Buffalo’s economy were seizing up. During the course of less than a generation, Bethlehem Steel went from employing more than 20,000 people with good paying jobs to shutting down. Tens of thousands of jobs hemorrhaged out of the Western New York economy.

[What it looked like Wednesday: Last worker out of WNY turn out the light]

There was no playbook for any of this. Whether your preferred adjective to describe Griffin was colorful or combative, he was among the small handful of leaders who conceptualized and then worked toward building a foundation for many of the elements of “New Buffalo” that didn’t exist. 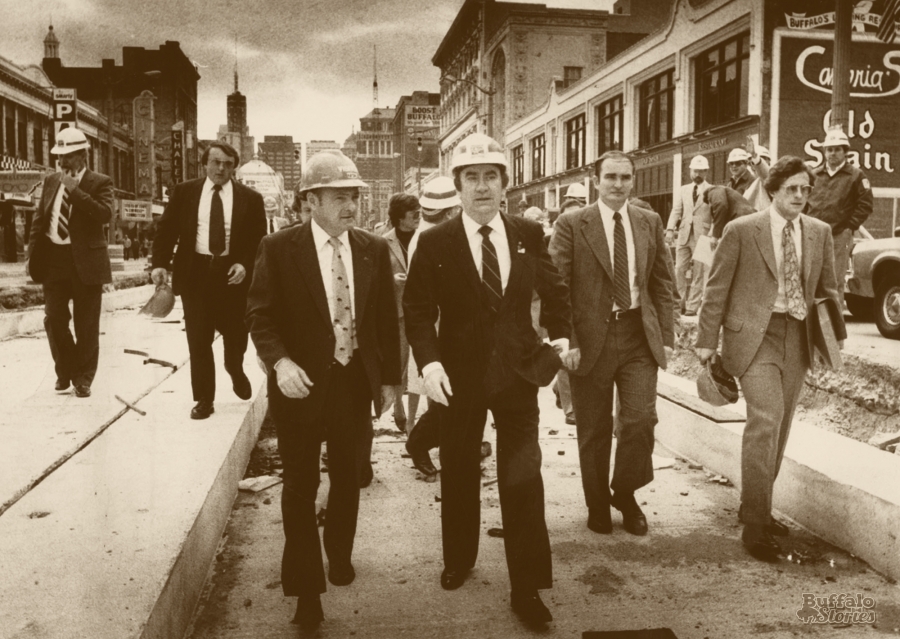 Buffalo’s Theatre District, Medical Campus and waterfront development were all ideas conceived and nurtured by the Griffin administration.

Griffin left City Hall as mayor at the end of 1993, but he didn’t leave politics. He mounted a primary challenge against President Clinton in New Hampshire in 1996. He returned to Buffalo’s Common Council from 2003-2005 as the South District Council member.

He made his final run for office in 2007, seeking the Democratic nomination for Erie County executive. The radio commercial Griffin recorded for the race offers keen insight into the accomplishments he held in the highest regard.

Served my country as a paratrooper and ranger as a combat infantry platoon leader in Korea.

Developed the waterfront, downtown and neighborhoods.

Brought pro baseball back to Buffalo, and built the baseball stadium.

Kept taxes at 3.5% a year for 16 years, reduced the workforce 25% through attrition. Not one policeman or fireman lost their jobs.

Griffin lost the three-way race to his longtime South Buffalo rival James Keane, who in turn lost to Chris Collins in the general election.

This commercial might be Griffin’s final personal accounting of his accomplishments. He died eight months later. 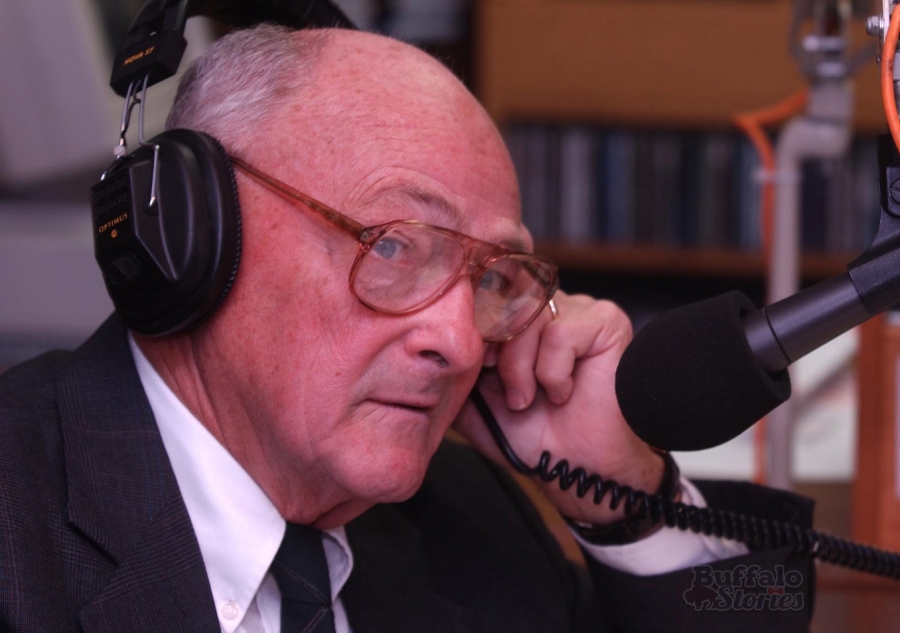