Joseph Gonzalez is preparing for those difficult but unavoidable moments.

Those times when people first learn about his young son's death and gingerly ask how it happened.

As he talks about his fears, his words are peppered with pauses and a halting voice, two giveaways to the deep sadness that comes when a son dies before his father.

"Someone's going to ask me, 'How did your son die?' " Gonzalez said Saturday, "and I won't know what to say."

With Joseph Gonzalez's death, there is not just grief, but uncertainty. Why would the 31-year-old from Depew suddenly pass away? Was it Covid-19?

"I'm a mom and I want the peace of knowing," said Patricia Lamb-Gonzalez.

They suspect he died of the novel coronavirus and said the medical examiner's office told them he is likely to be listed as a "probable" Covid-19 death.

In their eyes, that's not enough.

Their story is like thousands of others across the country, prompting health officials to believe that unconfirmed Covid-19 fatalities, especially those occurring at home, are contributing to a massive underreporting of such deaths.

Initially, the Centers for Disease Control and Prevention counted only deaths confirmed by a laboratory test and acknowledged its nationwide count was an underestimation.

Public health experts across the country point to a widespread lack of testing, especially in the initial weeks of the crisis, and conclude that people with respiratory conditions and other underlying illnesses died without being properly listed as victims of the virus.

Erie County officials don't believe a severe underreporting of virus-related deaths is occurring here, but they acknowledge that some deaths may be falling through the cracks. They point to people who were not tested but have a death certificate listing Covid-19 as the cause.

Given the absence of testing on the dead and others, researchers at the University of Texas estimated that only one in 10 Covid-19 cases is being tested and reported.

Late last month, the Centers for Disease Control and Prevention acknowledged the underreporting and issued new guidelines on identifying deaths connected to Covid-19. In the absence of a test, the CDC said the criteria should be circumstances that are "compelling within a reasonable degree of certainty."

To hear public health officials talk, an accurate death count is essential to understanding the disease as it spreads. It can also help governments decide how to allocate resources such as protective equipment and ventilators.

As the concern about underreporting emerges, a spotlight is being cast on the Italian community of Nembro, a village of 11,500 people hard hit by the virus.

Mayor Claudio Cancelli, a physicist by training, recently wrote an op-ed column noting the dramatic increase in overall deaths in his village this year. From January through March, they increased from an average of 35 each year to 158 this year.

Despite that, the official Covid-19 death toll is only 31 people.

"In Nembro, every member of the community continuously receives news that he never wanted to hear, every day we lose people who were part of our lives and our community," he wrote. 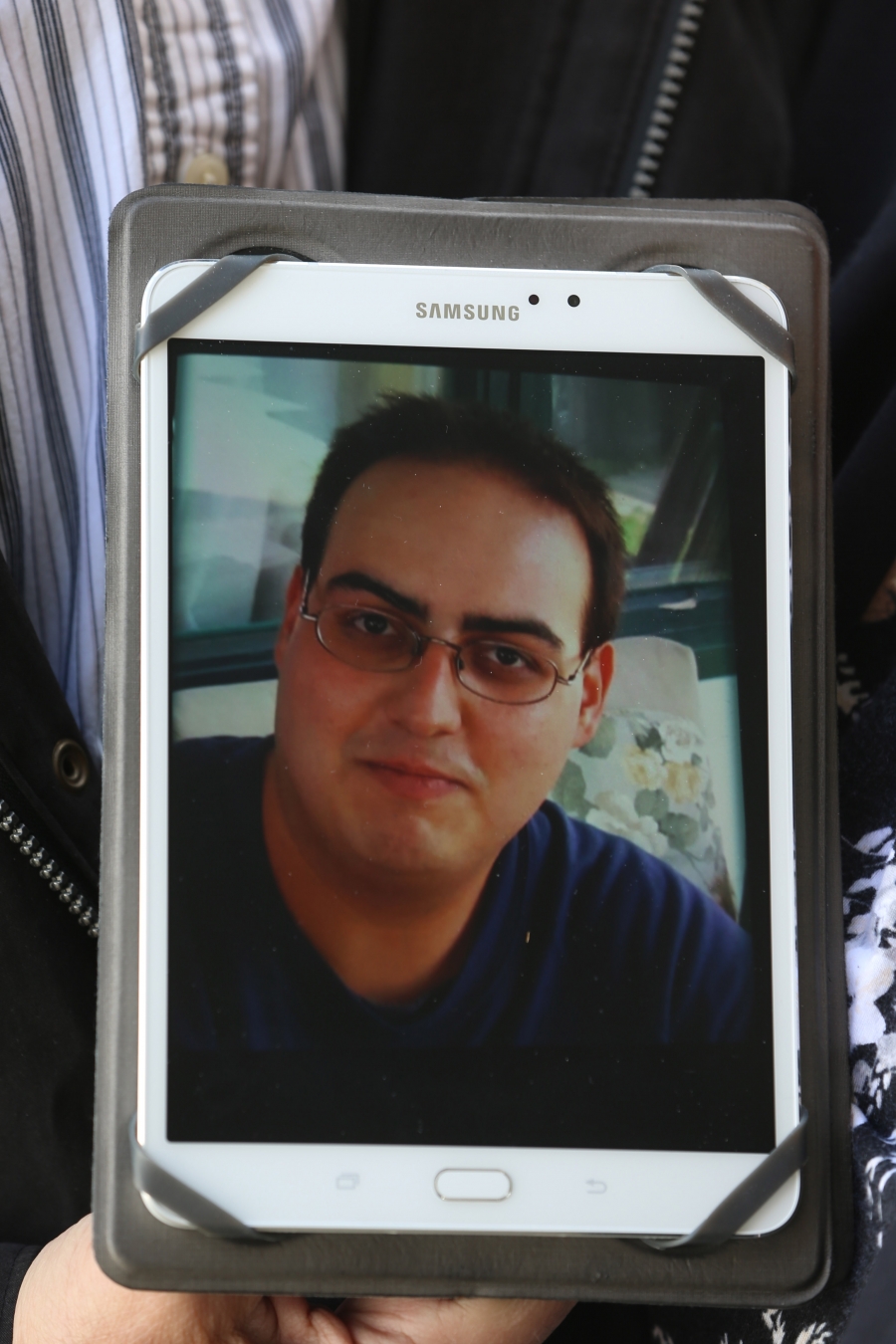 Joseph Gonzalez, 31, died April 10, but his parents do not know if he died of Covid-19 or not, and have not been able to get an answer. (John Hickey/Buffalo News)

Joseph Gonzalez died on April 10 after falling ill two days earlier with symptoms that ranged from dizziness and a lack of appetite to difficulty breathing.

"He said, 'Mom, I feel absolutely miserable and I haven't eaten in two days,' " Patricia said of a text conversation they had on the day he died.

She told him to take his temperature and call a doctor, but he never responded. Later that night, he collapsed in his kitchen. His roommate called 911, but Patricia said it was too late.

His parents acknowledge he had an underlying medical condition but, out of respect for his privacy, won't disclose what it was. Otherwise, they say, he was a healthy young man.

More than a week has passed since Joseph's death but his body remains at a local funeral home. His family plans to cremate him, but is waiting in hopes of having him tested for the virus.

They contacted local hospitals, clinics and the state Health Department and the answer was always the same. At a time when Covid-19 tests are in great demand, testing the dead is not a priority.

They understand the reasoning, the logic, but their need to know is not just an emotional one. They also worry about their son's impact on friends and family if he was infected with the virus.

"He had been helping us, shopping for us because my husband and I are both compromised," said Patricia.

They also worry about his roommate and their daughter and her three children.

"We're kind of living in fear, not knowing," said Joseph. "It's like being in the twilight zone, not knowing what's going on around you."

Their hope now is to at least take a sample, preserve it, and test it down the road when testing is more readily available, but they're not sure if that is possible.

In a letter Patricia wrote to Burstein, she said, "If you could give this broken family any insight as to how to have a sample or test taken for later testing, he can be put to rest and we could recover some peace."

On Monday, Burstein answered questions about postmortem testing and indicated it might be possible if blood was collected before or shortly after the person died.

As of now, the Gonzalezes are moving forward with the cremation.