M&T Bank has a wide-ranging view of the Covid-19 pandemic's effect on the economy.

Restaurants' revenues have fallen "to levels that are maybe 50% of what we have seen before" but appear to have stabilized, King said. "I read into that that the whole notion of take-out seems to be working to some extent, but it's tough to recover from a 50% drop in your revenue."

Gas stations' business has dropped off as people drive less. And the hospitality industry has been hit hard.

"It's a sustained lower level of economic activity, and that's probably the biggest part we're going to see on the economy," King said.

M&T's own first-quarter profits were stung by the pandemic that has shut down much of the economy. For the three months ending March 31, M&T reported a 44% drop in net income, to $269 million, from a year ago. Its diluted income per share fell 42%, to $1.93.

But M&T has avoided having to lay off or furlough employees, King said. "We have shifting demands for talent and we're able to move people around."

That includes putting people into roles in its call centers, or working on loans for the federal government's relief program for small business, called the Paycheck Protection Program.

The government launched the program with participating banks earlier this month. The low-interest loans are aimed at helping small businesses survive the pandemic and encourages them to keep employees on the payroll.

M&T helped 27,711 clients get approved for loans through the program, with a combined value of over $6.4 billion, King said. The clients approved for those loans employ more than 600,000 people. More than 2,000 M&T employees, from all different corners of the bank, worked on getting the loans approved, King said. 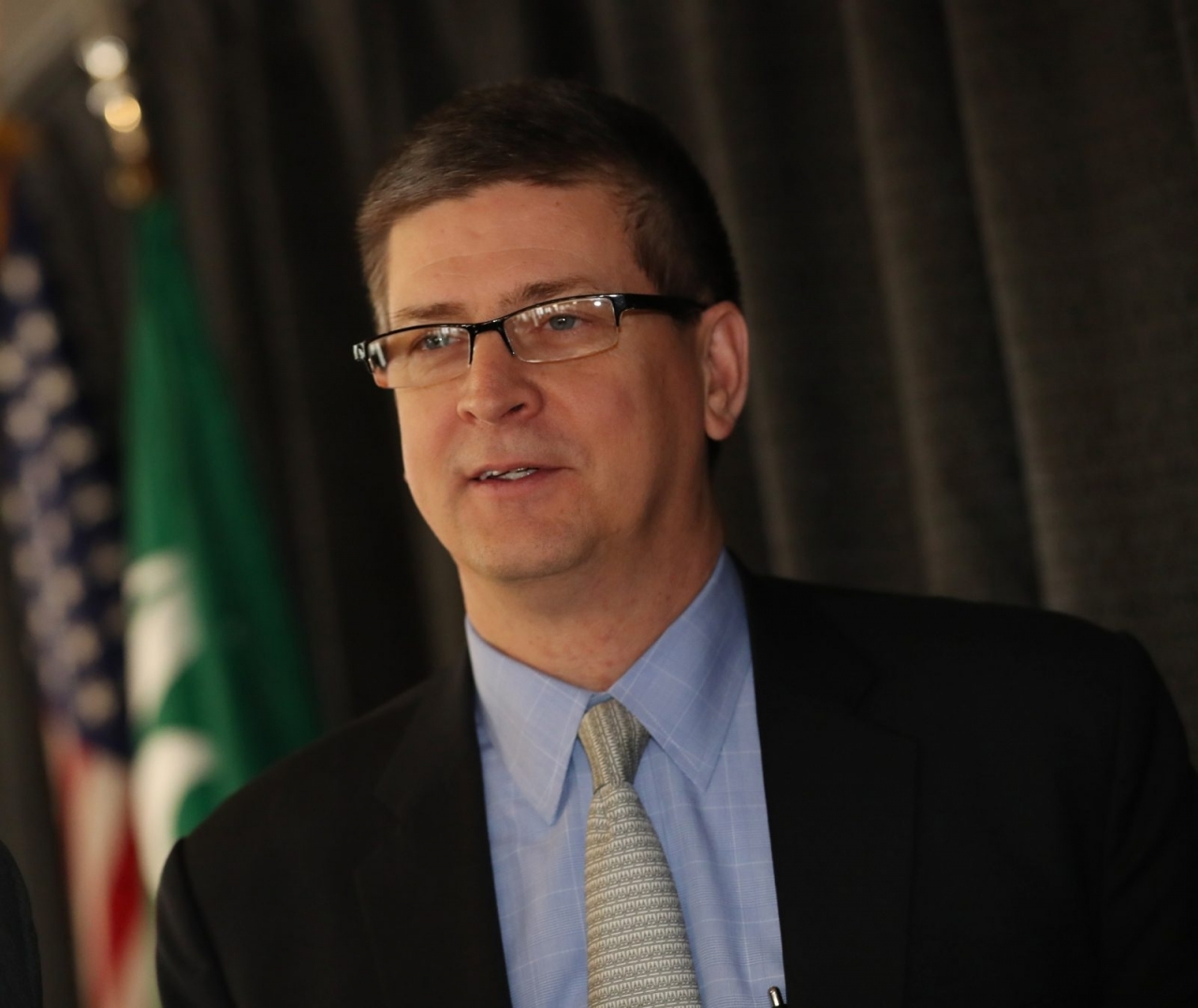 Some M&T clients approved for loans started receiving their funds over the weekend, King said.

"That should give them some liquidity to help get through the next two and a half months, as the program was designed."

The program has reached its $349 billion funding limit. President Trump and congressional leaders are negotiating more funding for the program. King said M&T has a backlog of interested clients.

"If the program expands and there is more money available, we stand ready to help them take advantage of it," he said.

M&T has put on hold construction of its downtown tech hub inside the Seneca One tower. That work will resume once it's safe to do so, King said.

M&T will hold its annual shareholders meeting at 11 a.m. Tuesday, but without the typical gathering at its downtown headquarters. Instead, the meeting will be presented in virtual fashion, led by Rene F. Jones, the bank's chairman and CEO.