Emminger, 60, was tested and diagnosed on Monday at Kenmore Mercy Hospital, he told The Buffalo News.

“I’m home. Breathing is not great, but manageable,” said Emminger, who said he was also posting on Facebook about his positive test. “Just praying it doesn’t get worse.”

As of Wednesday afternoon, Emminger was still hopeful of avoiding hospitalization.

Emminger said he was not running a fever. He said he expects to be quarantined for at least the next two weeks.

He added that he “truly” appreciates hearing from many people who are praying for him and have expressed good wishes for his recovery.

I'm offering my best wishes to Tonawanda Supervisor Joe Emminger, who has contracted the Coronavirus and is battling Covid-19. Get well soon my friend! https://t.co/yP9Y9aaqfJ

He said he was making his diagnosis public to alert people that anyone can catch the virus, even people who are being careful to avoid it. 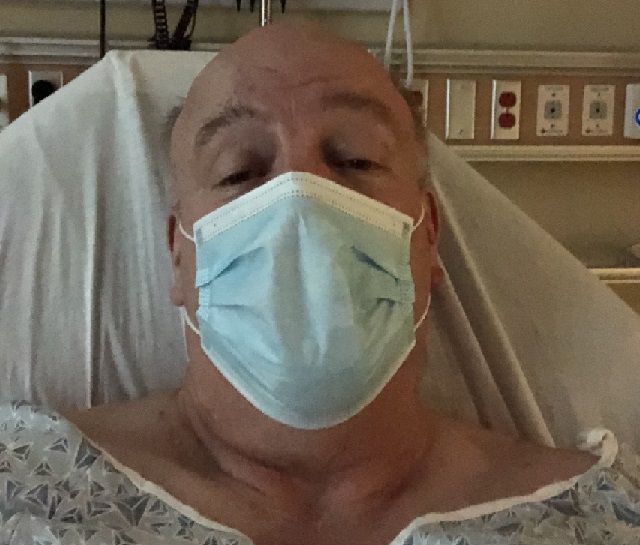 Emminger said he has been “very careful with social distancing” since the pandemic began. When asked how he thinks he caught the virus, he said, "My best guess is I went to the supermarket last week with no mask on to pick up a script."

“So far, only mild symptoms and I’m praying it stays that way,” Emminger said. “Worst symptom is difficulty breathing and cough. I never had a temperature over 100. I have to keep an eye on my breathing, and if it gets worse, I need to go to the hospital.”

Emminger said he has informed town officials, other town supervisors and Erie County Executive Mark Poloncarz of his positive test.

A Town of Tonawanda resident for 55 years, Emminger has been elected supervisor twice – last November and in 2015. Before that, he was elected three times as a Town Board member.

Emminger and his wife, Colleen, have three adult children and two grandchildren.

"I'm not keeping this a secret. The more people who know about Covid and that anyone can catch it, the better," Emminger said.