Doug Harke is putting his experience with General Motors to a whole different use – supporting the automaker's push to build much-needed ventilators.

Harke, an engineer at GM's Town of Tonawanda engine plant, is part of the automaker's team rushing to meet a critical health care need that has arisen during the Covid-19 pandemic. GM has temporarily converted a components factory in Kokomo, Ind., to make ventilators, in partnership with Ventec Life Systems.

"All of us at GM are doing our best and working very hard to get the ventilators produced as fast as possible," Harke said. "We are all devoting our entire day, as well as the after hours, and weekends, to this project. It is a privilege and an honor serve at a time like this. We are proud to be able to make a difference in people’s lives.

Harke, 52, has worked for GM for 30 years, all of that time at the Tonawanda plant. The East Amherst resident got involved in GM's ventilator project when he received a call asking if he would be willing to help out.

"The equipment design from Ventec could not be directly copied because of the significant increase in production rates," he said. "This requires a lot of modification in order to scale up the production." 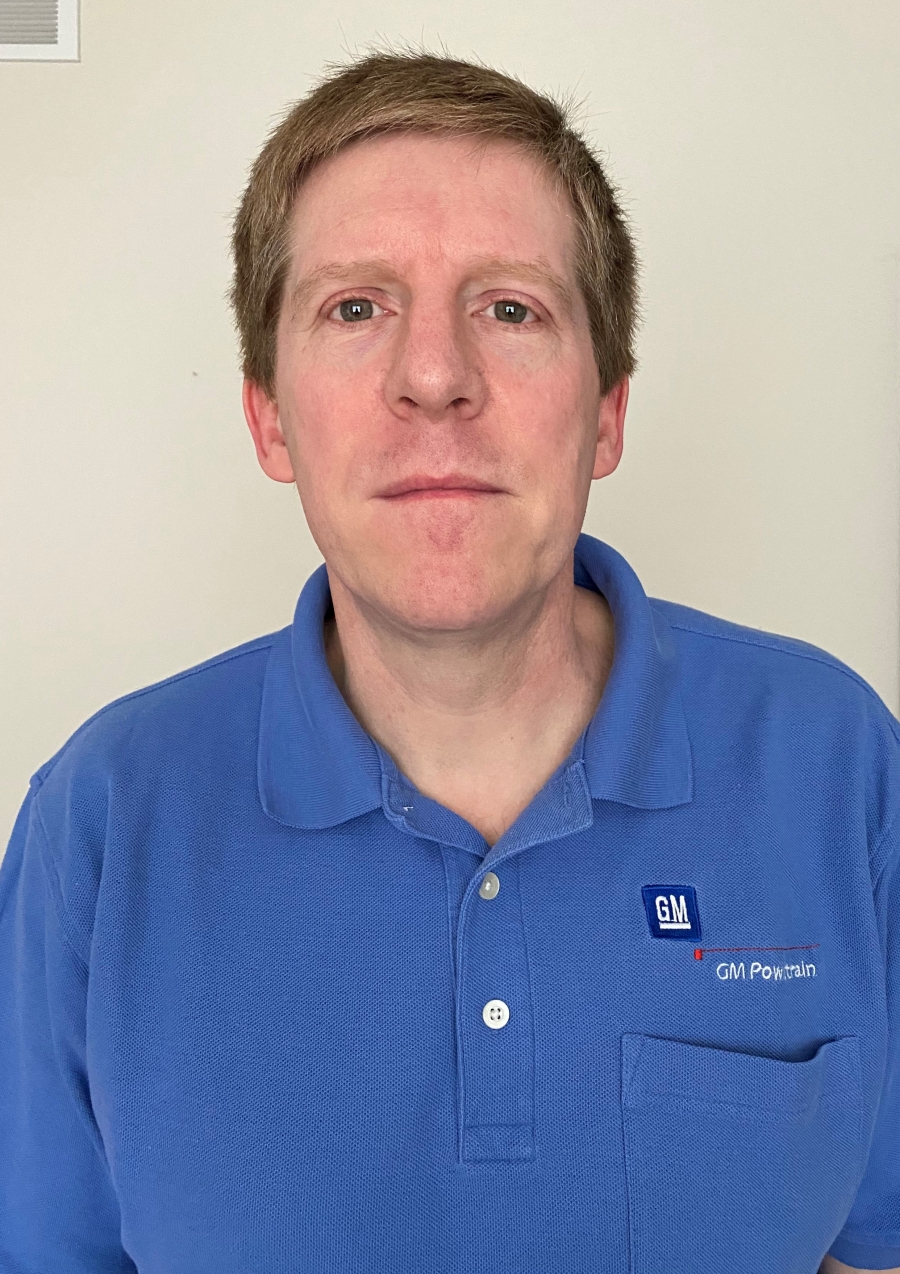 GM has said it wants to ramp up production to make 10,000 ventilators a month, with the infrastructure and capability to scale up even further. Last Thursday, GM said it expected ventilator production to begin in less than two weeks. United Auto Workers members have stepped forward to staff the operation and have been undergoing training for the work.

“People have moved mountains to help increase production of Ventec’s critical care ventilator and we are just weeks away from delivering these lifesaving devices," said Gerald Johnson, GM's executive vice president of global manufacturing, in a statement. "I have never seen anything like it in my career.”

Harke was planning to head to the GM Kokomo site this week. Until now, he and others involved in the project have been communicating through calls, Skype, emails and instant messages.

Harke said his engineering skills carry over well from the automotive world to ventilator production.

"The design of the equipment to test an engine is very similar to the equipment used for testing a ventilator, so definitely, the transition is not too difficult," he said.