In Andrew Galarneau's article about how Buffalo-area restaurateurs are approaching the predicament posed by the federal bailout, Mulberry owner Joe Jerge mentioned how he assesses his restaurant's financial situation – with his employees and costs in mind – each day after business to determine if it's wise to remain open.

Jerge isn't the only restaurant owner weighing these daily dilemmas. The challenges of ensuring appropriate safety measures and monitoring employee health are factors, too, and myriad reasons have caused several local restaurants – which originally attempted the takeout-and-delivery route – to choose a different course of action after a two-week trial period.

Some restaurants, such as Fat Bob's Smokehouse, opted to try takeout and delivery off the bat, then close briefly to reassess before revising their approach. In the Allentown barbecue restaurant's case, this meant changing hours of takeout-curbside operation.

Others, such as Forty Thieves on Elmwood Avenue and Roost on Niagara Street, paused for weeks before deciding to reopen. Jody Valdes, publicist for Roost, said chef-owner Martin Danilowicz consulted local doctors multiple times to determine whether he could open responsibly. The West Side eatery will start curbside pickup Friday.

Even more, such as Belsito, Bocce Club, Chef's and Cantina Loco have decided their employees' health was jeopardized too much, even with the dining rooms closed.

Lou Fasolino, general manager of the Hertel Avenue bar-restaurant, was introspective when explaining the process that led to his decision to stop takeout and delivery, effective March 30 to April 13 (at which point he will reassess). Belsito had operated under the takeout-curbside model for almost the full two weeks – with one scheduled day off, then one dedicated to preparing for the transition – after it was mandated New York state restaurants shutter their dining rooms.

"Initially, I was concerned with all the employees continuing to work," Fasolino wrote in a message. "Keeping them working was the main factor. I believed it was best for them and also the business itself. The few weeks that we went to takeout it was better than expected. While the numbers weren't pre-Covid-19 numbers, they were decent enough to warrant staff to continue to work. I also felt that we garnered many new customers.

"However, late last week I felt a shift, not only in the media, but the rhetoric of the people. 'Stay home' ... so my mindset began to change, and my dad has always told me, 'You're nothing without your health.'

"I decided it was best to take a two-week break and see where we are here at that time. My employees' health and mine are most important. I have a feeling that when this is over that the world will be a nicer place."

On March 28, Bocce Club owner Jim Pacciotti posted a short letter to his business' Facebook page announcing that the popular pizzeria would close for two weeks. The closure began Monday. Here's his reason:

Bocce had taken precautions, such as free delivery, encouraging no-contact payment and then bringing food out to vehicles.

That many pizzerias remained open for anything other than curbside pickup or delivery was a concern for some restaurateurs, including Black Iron Bystro owner Bryan Mecozzi.

"On my drive home from here, I pass pizzerias, and there's people packed into pizzerias waiting for their orders," said Mecozzi on March 19. "I think, 'What the hell is that?' Not only are you bringing people together in a room, but you're doing it in a room that's selling food. That doesn't make any sense to me, and I think that's going to get out of hand." 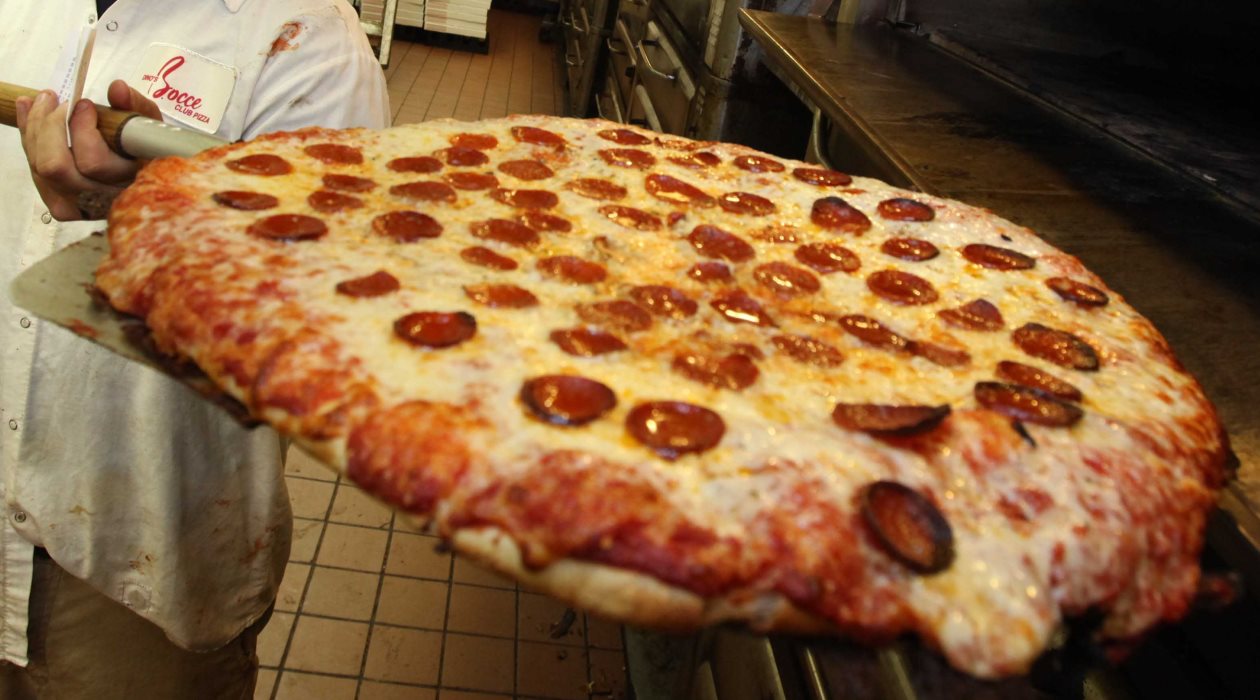 Bocce Pizza will be closed for the next two weeks. (News file photo)

Just two weeks ago, Cantina Loco was highlighted for its generosity to Buffalo's health care and restaurant professionals. On Monday, chef-owner Mike Andrzejewski decided to take a step back for at least a few weeks, citing several reasons for the decision.

"The way the crowds were coming in – the takeout area worked great, but in the corner we're at, it's really difficult to do curbside pickup," said Andrzejewski, referencing the busy, narrow intersection of Elmwood and Allen.

"It was virtually impossible, with delivery drivers coming in and people picking up their orders. It was touchy and sketchy, and we really didn't feel comfortable risking customers and staff in that situation."

The overarching concerns about health, in addition to safety, also played a role.

"In the long run, I couldn't go home worrying about it every night," the chef said. "It's too scary – the more you hear about (Covid-19), the more you hear from doctors and people in the field, it's a very delicate thing."

Like many restaurant owners who gave takeout and delivery a try before backing off, the decision didn't come without an emotional cost.

"I feel really bad not staying open because it's a responsibility ... restaurants in general are really the only bright spot in a pretty (bad) time," he said. "We wanted to give people something to go out to and look forward to."

In the meantime, Cantina will take part in WNY Feeds the Frontline, a customer-donation initiative to feed health care workers, organized by the Buffalo Renaissance Foundation. 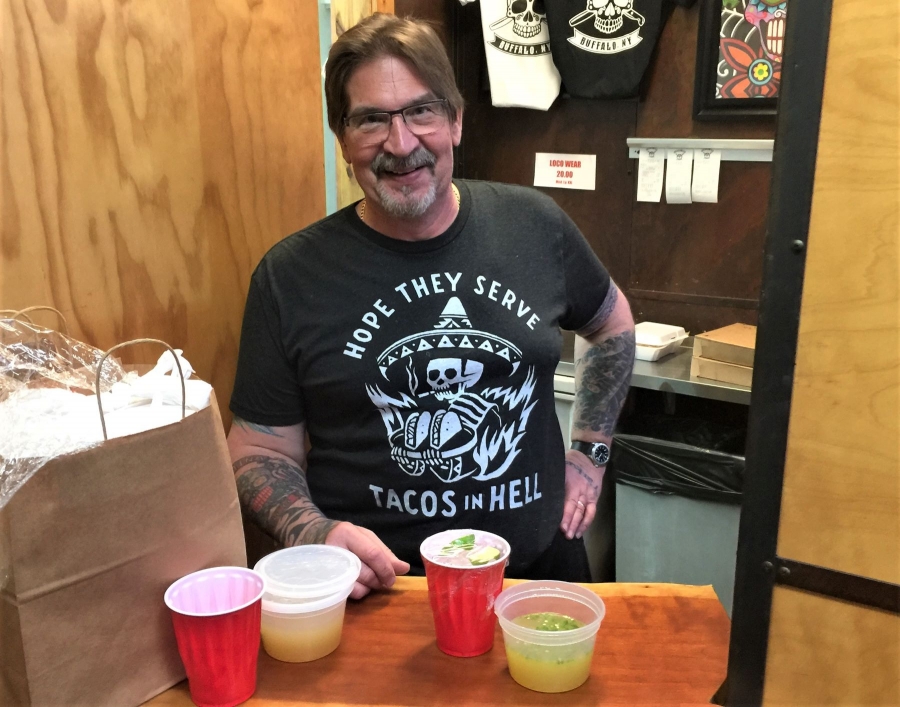 Mike Andrzejewski has decided to step away for a few weeks. (Andrew Galarneau/News file photo)

The News' Dale Anderson wrote Tuesday that Chef's Restaurant and Chef's on the Go opted to shut their doors, too, until at least May 1. The statement posted by Lou and Mary Beth Billittier also focused making the sacrifice in the name of employee health.

“We can no longer watch our employees take a chance on their own health,” the Billittiers said. “There is more to life than money. As much as we have had an unbelievable outpouring of support from our beautiful customers, we cannot put our operations in front of the safety of our staff."

[Related: How WNY's local markets are adjusting to the Covid-19 pandemic]

*Note: Coco was originally included in the list of restaurants that decided to close their takeout-and-delivery approach. To be clear, that is happening, but not until after Saturday's service.