With no other way to mourn, John Pijanowski wrote the tribute at his kitchen counter. He is a professor of education at the University of Arkansas, a Brown University graduate "whose research focuses on how people translate moral thinking into moral action, self care, and leadership development," as his official university bio puts it.

He is also the son of Don Pijanowski, a Buffalo guy who spent his life working with machines. "His hands always had rough fingers, kind of thick but strong, with the fingernails worn down into pads," said John, 50, who vividly recalls the sense of warmth and safety whenever his dad put those hands on his youngest son's shoulders.

Don died Wednesday at Sisters Hospital, from complications caused by Covid-19. He was a robust and busy 87-year-old who developed a cough last week that he thought was no big deal. By Sunday, he had stopped answering the phone at his Kenmore home, where his worried son Mike hurried over and "found him in distress," John said.

Three days later, Don died on a ventilator, in intensive care at Sisters. 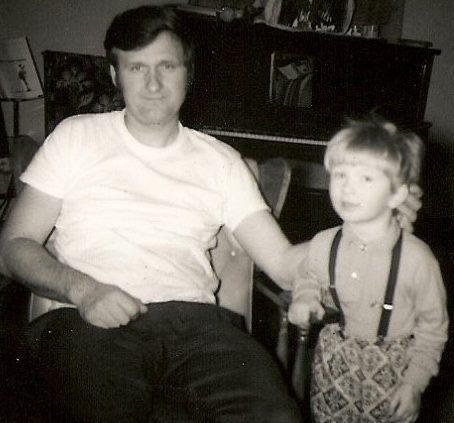 His four sons – Jeff, Mike, Greg and John – could not gather around him as they did in 2007 when they lost their mother, Kate Pijanowski. Instead, scattered by the physical boundaries of a pandemic, they came together to grieve digitally by text or messenger, before John Pijanowski, a writer, did what he knows best.

He wrote from his gut and posted the words to Twitter, where more than 60,000 people as of Thursday afternoon, including former heavyweight champion George Foreman,  "liked" or responded to the tweet that began this thread of posts:

Instead of gathering around him and each other we are mourning via texts and video and putting our faith in the brave nurses and doctors caring for him that he was not alone.

My dad was a great man. There are no buildings named after him, he left behind no fortune, and there are no books that tell his story. He was not great in the way we often try to define the term - he was great in that he was such a *good* man - good to his core, unfailingly good.

As the youngest of ten children born during the Great Depression, the stories of his childhood always seemed harsh, but he never told them that way. Stories of his youth were always told with a warm sense of nostalgia and a twinkle in his eye.

I want to tell you about my dad, Donald John Pijanowski. He was born on October 30, 1932 and he passed away today at 12:07pm, April 1, 2020. The doctors tell us it was covid19 which means we were not allowed in the hospital to be with him for his last days. pic.twitter.com/UC52BKvhmj

They slept 3 kids to a bed, 1st to wake up got to choose their shoes, there were 2 Christmas presents for all the kids combined - one gift for the boys to share, and one for the girls, and ... the girls were the best ballplayers in their sometimes rough Buffalo neighborhood.

He joked of how his mom often had to stretch food seemingly beyond its natural limits and as recently as last week was wishing for a taste of his mom’s spinach soup.

The stories of his work ethic were legendary. He wasn’t a suit & tie guy; he was a green bar of lava soap guy. He had many jobs through the years (like wiring houses & steel manufacturing) & his career was ultimately building and later servicing huge industrial turbo compressors. 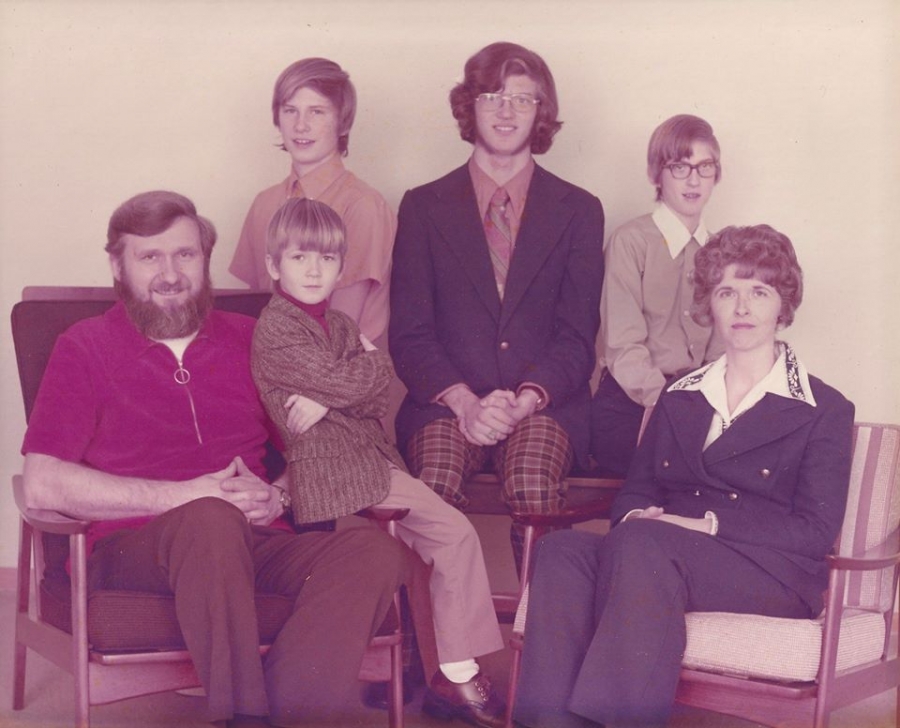 The Pijanowski family, Don to left, Kate to right; sons Mike, Jeff and Greg are left to right in back, while John sits with his father. (Family photo)

Every time we drove down Union street he told me the same story of the job he had, & ultimately walked away from, painting those houses because the supervisor told him to only paint the parts that people could see from the street. “I could never do that,” he would say every time.

If my dad was doing a job for you then you knew he didn’t just do the parts he thought you could see, he did the entire job and he would not leave until it was done right.

Wherever I went with my dad he seemed like the coolest guy in the room. His sports exploits were also the stuff of legend. When he was younger he would get manufacturing jobs and favorable shifts so he could play on their company baseball teams.

I heard tales growing up of a home run he hit at Schiller Park that not only left the park but ended up hitting a house across the street. The last time we played with a football he was 55-years-old and he threw his age – a 55-yard strike on the fly to me running a post pattern.

Wonderful of you to share. Our great memories, plus Hope of a better life must suffice for now. Wish I’d met Donald John. https://t.co/Oaw6Zuo6Wp

My dad’s defining feature, though, was how much he cared about people. Over the years and over the past few hours I have heard from many friends who grew up with me and spent time in my home when we were kids.

My dad was a great man because he left the world a better place for having been in it. He was an infinitely kind man with a sharp sense of humor who worked hard, played hard, and loved deeply. I will miss him every day of my life and be grateful I had the privilege to be his son.

Thursday, by telephone from Arkansas - with his 10-year-old son Jack chiming in from the background - John Pijanowski explained why he wrote so quickly, with such passion, of his father. He said he does not remember his dad raising his voice in anger to his children, or a single time when his mother and father had a quarrel.

His parents did not attend college, yet in their own way prepared him for an Ivy League school. The house was always full of books. His dad brought home a giant dictionary when they were children, and Kate Pijanowski, for years, would take a mechanical pencil and add any new word she heard that was not already in the book. 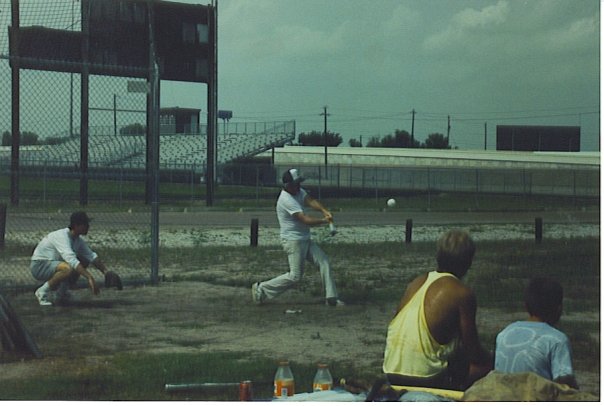 As for love of Buffalo, Don Pijanowski was transferred to Houston, years ago. He remained committed to his job until he retired, but in the 1990s - with thousands of Western New Yorkers headed toward Texas - he and Kate went the other way, back to their hometown. Once settled again, they had no wish to leave.

"He was just a Buffalo guy," John said, "and really comfortable there."

Kate and Don met as teens and were together for almost 60 years, leaving their sons to worry about how their dad would do as a widower. His solace, as always, came from looking outward. He became a regular at a seniors center in Kenmore, where his volunteer work included finding crossword puzzles for a World War II vet who had served as a code breaker during the war.

Don had witnessed the misery of the Great Depression. His father died when he was young, leaving his mother to raise 10 children in the Broadway-Fillmore neighborhood. When her older sons left to fight in World War II, Don was there to sense her fear as she waited for her boys. He later served in the Army Reserve before embracing the quiet rhythms - including a passion for the Bills and Yankees - that for decades shaped his world.

Wednesday, Don lost his life to Covid-19. Those closest to him were not allowed at the hospital, and family members are not sure yet when they can plan for a memorial. His sons are left to contemplate, at some point, how to best honor their father.

"None of the rituals or traditions we use for comfort make sense anymore," John said, speaking for a growing number of people who mourn someone they love amid this time of isolation.

So he sat down and wrote, for one central reason. His dad provided the moral center of his life, and he will not pretend to "breathe some deeper meaning" into the harsh way his father died. "He deserved a better ending," John said of Don Pijanowski, a guy who had "empathy pouring out of him," grace that kept him vibrant until this time of virus.

"If there's a deeper message," the son said, "it's in everything that came before."