Anyone who has dined at Coco has witnessed that Maura Crawford knows how to make restaurants work.

The veteran restaurateur knows how to weave people and regulations and cuisine into a going concern that makes customers happy to hand over their credit cards, while those serving them can pay their bills.

After 25 years in restaurants, Crawford also knows what it’s like to have to put one down. Ex-Le Metro, ex-Sole – Crawford has been through the pull-the-plug calculus before. Yet like so many restaurant owners, she agonized over the decision prompted by the coronavirus pandemic: Stay open and try to keep takeout flowing, or turn it off?

“I wish someone would just tell me what to do,” she mused the other night, “a mother or father who said: Just do this. But I’m the parent here, and I have to make up my mind.”

For now, Crawford has decided to close after service Saturday, and apply for the bailout’s promise of 2.5 times payroll for two months, a loan that becomes a grant if the workers are still on payroll in two months.

She’d pay dearly to feel certain she was right, but everyone in the independent restaurant business is in the same boat. Even veteran, successful restaurateurs are absorbing a blizzard of data, math, regulations and fine print to decide what they should do.

“We did good enough Wednesday last week to pay my salary people,” said Joe Jerge, of Mulberry Italian Ristorante.  “And Thursday, we made enough to pay everybody else, which was great, you know. Friday and Saturday paid for product, and Sunday, we paid the bills.” 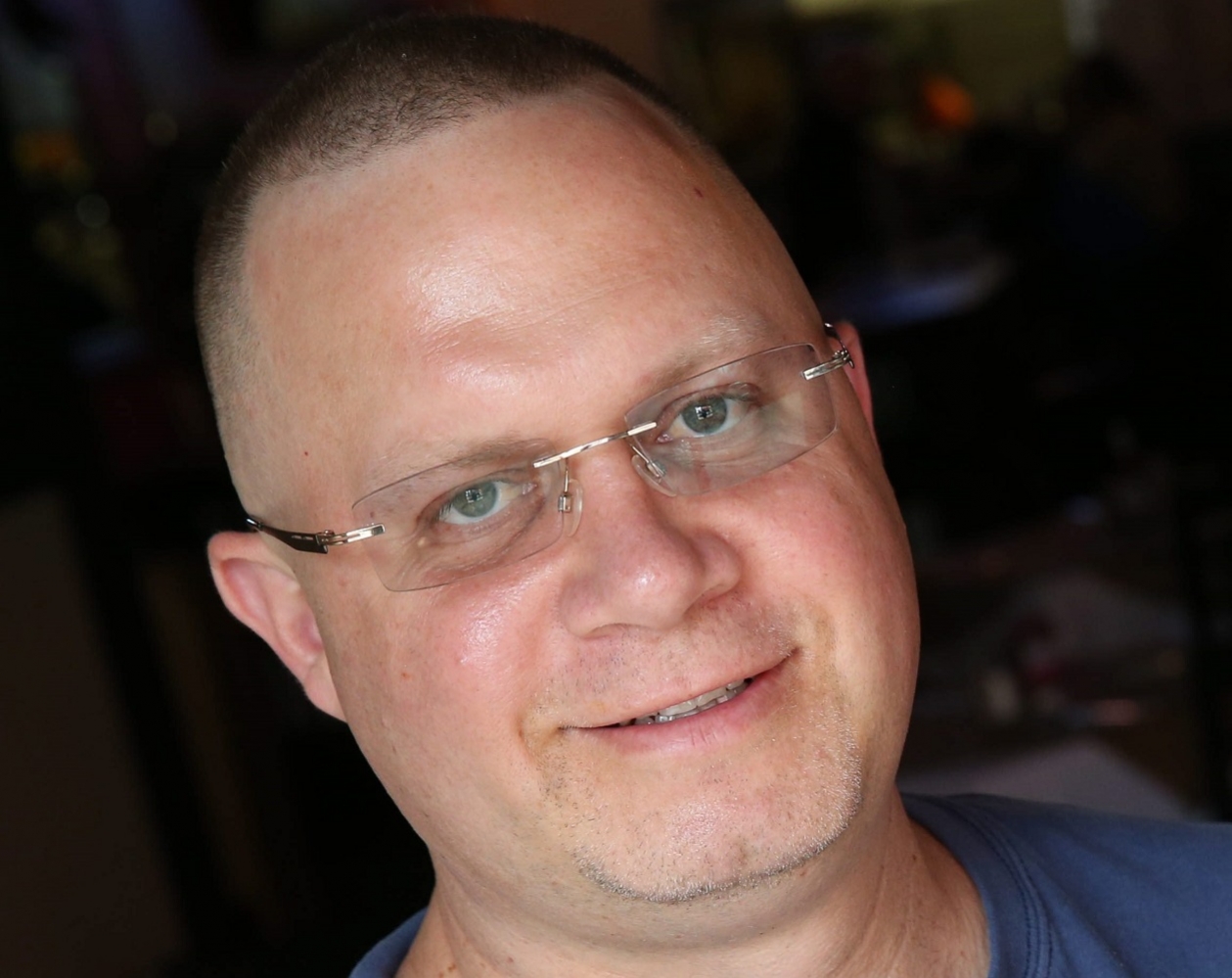 Jerge was the only not-primarily-takeout restaurant owner I found who has covered his costs with a takeout operation.

Still, every single day, Jerge talks to his crew, weighing if this is the time to shut it down. “If somebody got sick and it spread in here among my people, I could never live it down,” said Jerge, who mentioned he is working with one kidney after a bout with cancer. “That's what I have to fight with every single day.”

His prayer, Jerge said, would be for one public official to give a web seminar answering all the questions a panel of restaurant owners can pose.

Can WNY restaurants survive on takeout? Don't hold your breath

As he explained some of the detailed questions he had, I realized the word “bailout” is grotesquely inaccurate. Call it “bridge financing” instead – because not one restaurateur guessed it would make their businesses and people whole again. To most of them, it is a high-stakes gamble, pushing all your chips into the middle when you can't even peek at most of your own cards.

I don't want to play this game, even if I’m spotted the first hand. Let's say I make the right decision between the two main choices: Telling workers to take advantage of temporarily adequate unemployment, or applying for the 2.5 times payroll loan-that-becomes-grant-after-two months.

So let's say I make the absolutely best decision for my business and my team.

Then what if this lasts longer than two months, which every epidemic expert predicts? My bridge is too short, and it all collapses, with another loan on my shoulders.

You could sort out all the vectors and variables perfectly and still come a cropper, noted James Roberts, whose Toutant and Dobutsu remain shuttered.

“Even if I could afford to borrow, it's not going to do any good if I cannot make any more money at the end of this, which is also the last part of the fourth-dimensional chess of this,” Roberts said. “Is our restaurant even going to be the same model, when you can’t have more than 50 people in a room? Are people even going to want to stand in a crowded bar?”

That, said Roberts, is the “$5 million question.”

How are you going to reinvent hospitality on the fly in a world where a good firm handshake can kill?

Bailout? More like buy-in – at a casino cashier window. Except in this game, the house does not always win.