I have read lately that most of the stores that carry it are out of ammunition, which is being bought up to ensure that those who have not hoarded enough toilet paper will take matters into their own hands if the time comes.

Since I don’t have anything to protect me in such an event, I decided to do a bit of research on various things I could use to defend my toilet paper supply.

Fortunately, the internet hasn’t been shut down so I am able to share the results of my exhaustive search. I thought hand grenades would be a good place to start but I couldn’t find any used hand grenades and, after a bit of thought, I’m not sure a used hand grenade would offer much in the way of protection because once a grenade is used, there probably wouldn’t be enough explosive stuff left to be of much use.

I then moved on to rocket-propelled grenades. Being a former ROTC student I knew that such a grenade would probably stop any intruders but, alas, I couldn’t find any RPGs to be sold.

But then I hit on the answer I was searching for. I could buy a Russian T54 Main Battle Tank for 94,000 English pounds or $109,367.59. Bargains like this you don’t find every day. But this is not your ordinary Russian battle tank. 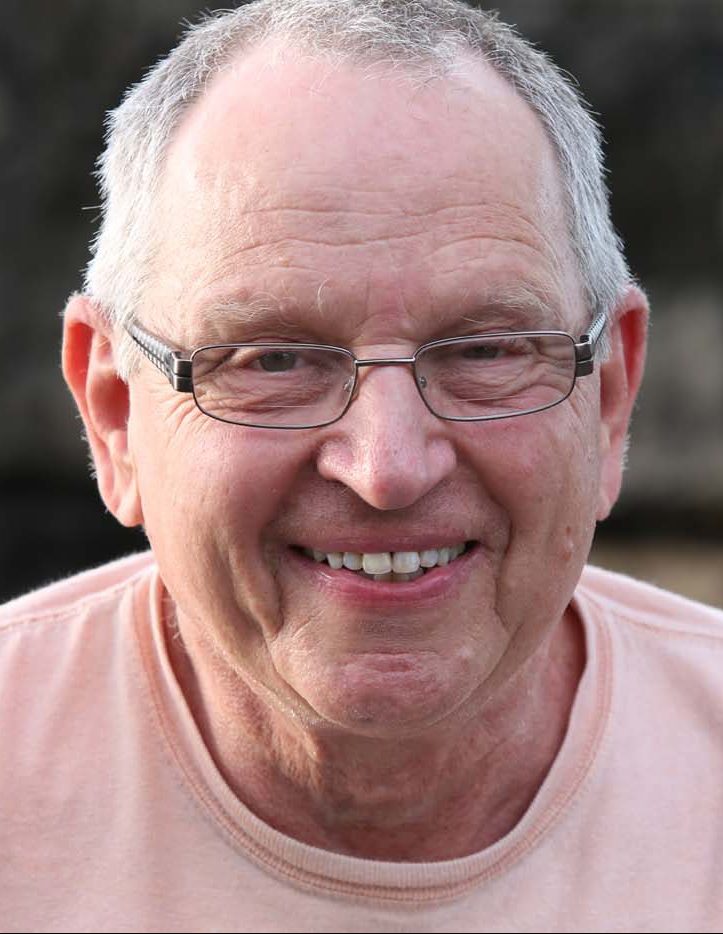 I’m not sure whether the $109, 367.59 price tag includes shipping and handling but I figured if I could order this through Amazon, I would get shipping for free and my tank would probably come in one of those cartons that comes with a lot of stuff that Amazon ships in.

I assume that they would have to drop off my battle tank at the front door because I live on the second floor and our elevator doesn’t look big enough to handle a tank. It’s hardly big enough to handle a sofa. I suppose I could drive it up the stairs but it would probably take out a load-bearing wall or two, something our landlord would probably make us pay a surcharge for.

So I am left with the idea of parking my battle tank in our parking lot, probably more as a deterrent than anything else. I don’t, by the way, have a special classification on my driver’s license that would allow me to drive a tank on the roadways of Western New York.

I suppose I could get around that by going cross-country, avoiding the streets of Grand Island. After all, while I might nick a few lawns and fences on the way, the benefit of keeping my toilet paper safe far outweighs the costs of any lawn resodding.

So there you have it, the solution to our most recent crisis. I would need some help in my tank. I would need someone to turn the turret, load the gun and keep the engine going. Because there are costs associated with running my battle tank, there is a small fee if you want to join up. Only one roll.

Al Greene is trying to decide where to park his battle tank.