Like nearly every other form of entertainment, comics have embraced the digital revolution over the past decade to make their books available on different services and platforms for purchase and download. Lucky for us, the great works of the American art form are easily accessible with the click of a button.

The three primary digital services are Comixology, Marvel Unlimited and DC Universe, all of which offer different selections and price plans.

Comixology offers nearly all-modern comics and many classic favorites for purchase and download, either with individual issues or collected editions. Comixology also has an unlimited plan, which for $5.99 a month, allows subscribers to read selected books across all publishers.

Marvel Unlimited enables subscribers to access more than 27,000 digital comics from the company library for $9.99 a month.

DC Universe offers comics from its library, shows and movies featuring its famous characters, and original, exclusive programming for $7.99 a month.

While all of us try to practice our forms of heroism by staying inside, here are a few recommendations to help you pass the time. 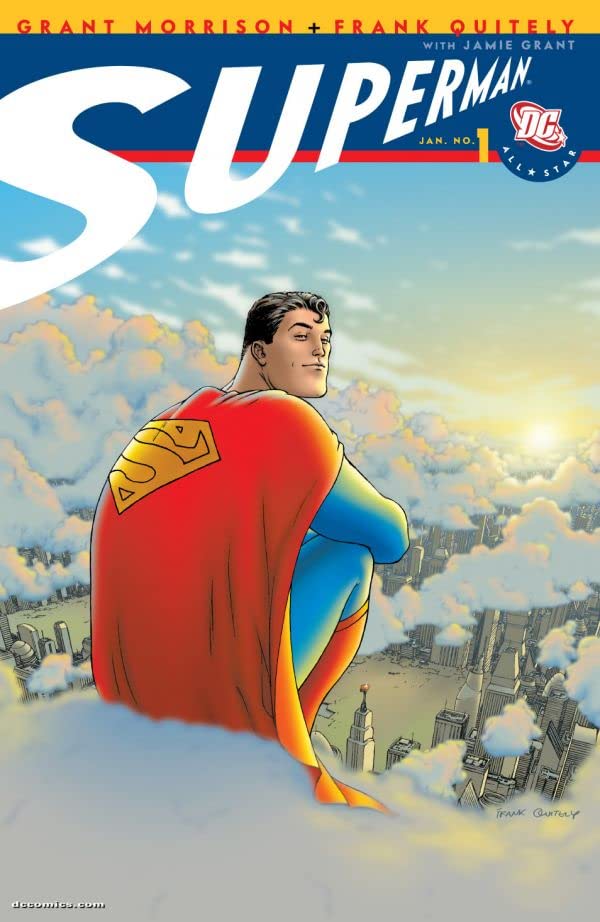 "All-Star Superman": Writer Grant Morrison and artist Frank Quitely craft the ultimate exploration of the world's first superhero, as Superman races to certify his legacy before he succumbs to a fatal solar disease. I dare you not to tear up after Superman comforts a suicidal girl, "It's never as bad as it seems. You're much stronger than you think you are. Trust me." Available on Comixology and DC Universe.

"Bone": Fone Bone and his two cartoonish cousins are exiled from Boneville, only to enter a fantasy world of heroes, villains, magical creatures and dragons. Creator Jeff Smith wrote and drew the all-ages book that earned high acclaim from young readers and adults. The first volume is available through Comixology Unlimited, and the entire series is also on Comixology for purchase.

"Criminal": Longtime collaborators Ed Brubaker and Sean Phillips invite readers to walk on the dark side with their tales of crime fiction in this Image series for adults. The city streets of "Criminal" are sometimes interconnected, but you can read any of the collections and be satisfied. The first story "Coward" is available on Comixology Unlimited, and the rest are also available for purchase in the regular storefront.

"House of X/Powers of X": The cerebral Jonathan Hickman and artists Pepe Larraz and R.B. Silva reinvent and revitalize the X-Men franchise, as Marvel's mutant race organizes and assumes sovereign power. Thoughtful, emotional and full of surprises, get ready to have your head explode. Available on Comixology and currently being published on Marvel Unlimited.

"Smile": Raina Telgemeier's teeth were the subject of awkward moments and embarrassment after an accident in the sixth grade, but she captured her experiences in this graphic novel that topped the New York Times bestseller list and won an Eisner Award. Telgemeier also produced several other all-ages graphic novels. All are available on Comixology.

"Saga": Two star-crossed aliens from races at war with one another go on the run with the child they conceived in secret. Writer Brian K. Vaughn and artist Fiona Stapes consistently bring humanity to their science-fiction epic, which makes the twists even more gut-wrenching. The Image series is for mature readers, with the first three collections available on Comixology Unlimited and all available for purchase.