When the statewide ban on visiting nursing home residents is lifted, Debbie Amacher says she hopes her mother still remembers her.

Virginia Reeves is 82 and has mild dementia. She resides at a Niagara Falls nursing home, and her immediate family had been frequently visiting her there to keep her memory fresh on who they are and to check on her care.

That stopped March 12 when Gov. Andrew M. Cuomo ordered a mandatory ban on nursing home visits to prevent the spread of the novel coronavirus and protect the vulnerable residents.

“This is a long period of time for someone with dementia not to see loved ones. My mother might not know us when we walk through the door,” Amacher said.

The focus on the vulnerable nursing home population was amplified by numerous infections and deaths at facilities in Seattle. Employees who worked at multiple nursing homes were identified as carriers of the virus by health investigators. 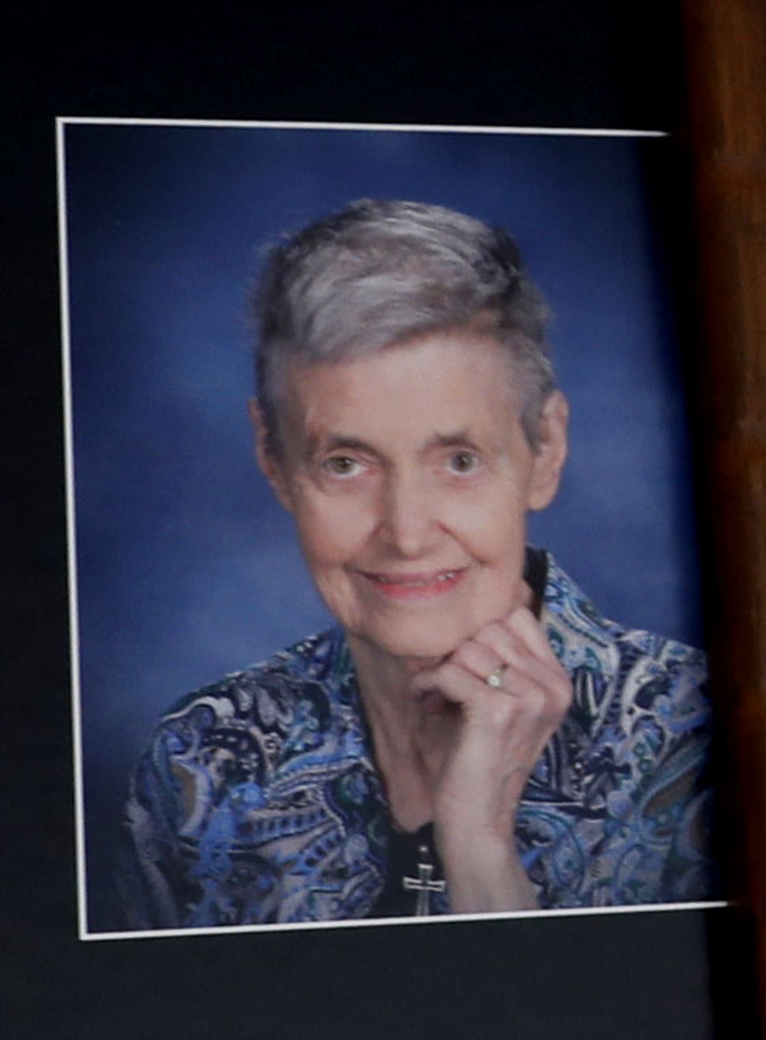 Virginia Reeves, who is residing in Schoellkopf Health Center, a Niagara Falls nursing home, from a family photo. (Provided by Reeves family)

Officials at the Buffalo region’s two biggest nursing home chains, Elderwood and the McGuire Group, said they are printing emails and other electronic messages from family members and delivering them to the residents.

More photos of residents are also being posted on social media so loved ones can view them. And there are efforts to train residents on how to use mobile devices for video chats.

But advocates of nursing home residents say that increased demands on staffs caused by steps to prevent the spread of Covid-19 raise questions on whether it is realistic to think every resident is going to be in contact with loved ones.

“We have been told that a lot of residents don’t know how to turn on an iPad or cellphone and the staff does not have the time,” said Richard J. Mollot, executive director of the national Long Term Care Community Coalition.

Lindsay Heckler, supervising attorney at the Center for Elder Law & Justice in Buffalo, said some residents lack the means to stay in contact with family members.

“Not every resident has a bedside phone or a TV, especially in long-term care,” Heckler said of concern that isolation is more likely.

Mollot described the ban as a “blockade” prompted by good intentions of trying to halt the virus, but one that has created other problems. Without actual visits, he said, it is difficult for a family member to assess if their loved one is receiving proper care.

“If family members see that a resident is not eating, they will feed them or bring in food they’ll eat,” he said of how relatives fill the gap at understaffed facilities.

Mollot urged the federal government to develop a common sense visiting policy. He says one visit a day seems reasonable so long as the visitor is screened for illness. 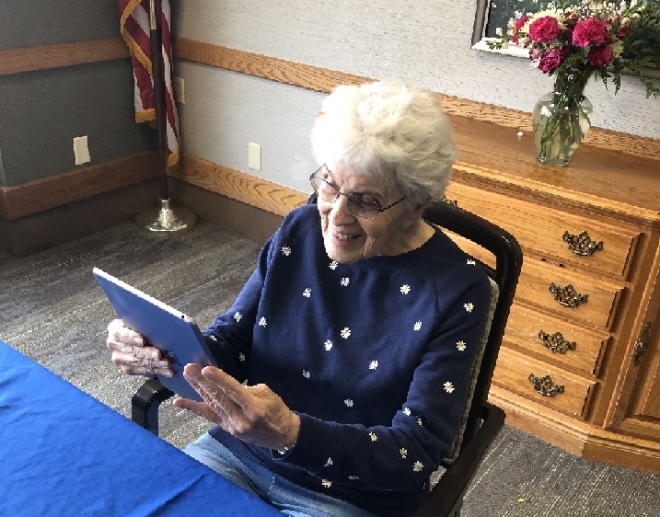 The husband of Virginia Reeves, who suffers from dementia, said he hopes the ban will be lifted soon so he can resume his routine of visiting her daily at Schoellkopf Health Center.

“If you can’t see them, you don’t know what is going on with them,” said Jan Reeves, who has been married 61 years. “I make sure she is getting what she needs.”

The visits also provide his wife with the comfort of knowing that he is doing well, said Reeves, who is 87.

Debbie Amacher, their daughter, said she spoke with her mother by phone Wednesday, but it was not the same as a visit.

“I understand why they have stopped the visits and I do agree with it, but it makes for a very long 24 hours a day for us on this end, wondering if she is OK or needs anything,” said Amacher, of Sanborn. “It is also very long for the patients when no one is coming to see them.”