The novel coronavirus that's shaking the world arrived in Buffalo earlier this week in the safest form possible: in a vial encased in dry ice.

From there, researchers at a local company named ZeptoMetrix – decked out in what look like spacesuits, in a tightly sealed lab – will render the virus noninfectious over the next few weeks. Then another company with local ties, Rheonix, will begin its work developing what it hopes will be a far more thorough test for the microbe that's caused a worldwide pandemic.

"It's very exciting to be part of this," said Shawn R. Smith, president and CEO of ZeptoMetrix, which employs 72 people locally.

In the political world, ZeptoMetrix was known primarily as the biggest piece in the investment portfolio of former Rep. Chris Collins, who pleaded guilty to felony insider trading in January and who is set to go to federal prison next month.

In biotech circles, though, ZeptoMetrix is well-known for something else entirely. It's where viruses such as the novel coronavirus and SARS and MERS go to be made safe, so that other researchers can work on them and develop tests to help halt their spread.

"They're kind of a go-to company in the U.S. for these sorts of things," said Richard A. Montagna of Grand Island, senior vice president for scientific and clinical affairs at Rheonix Inc., an Ithaca company that will be working with the coronavirus sample that ZeptoMetrix will render safe. 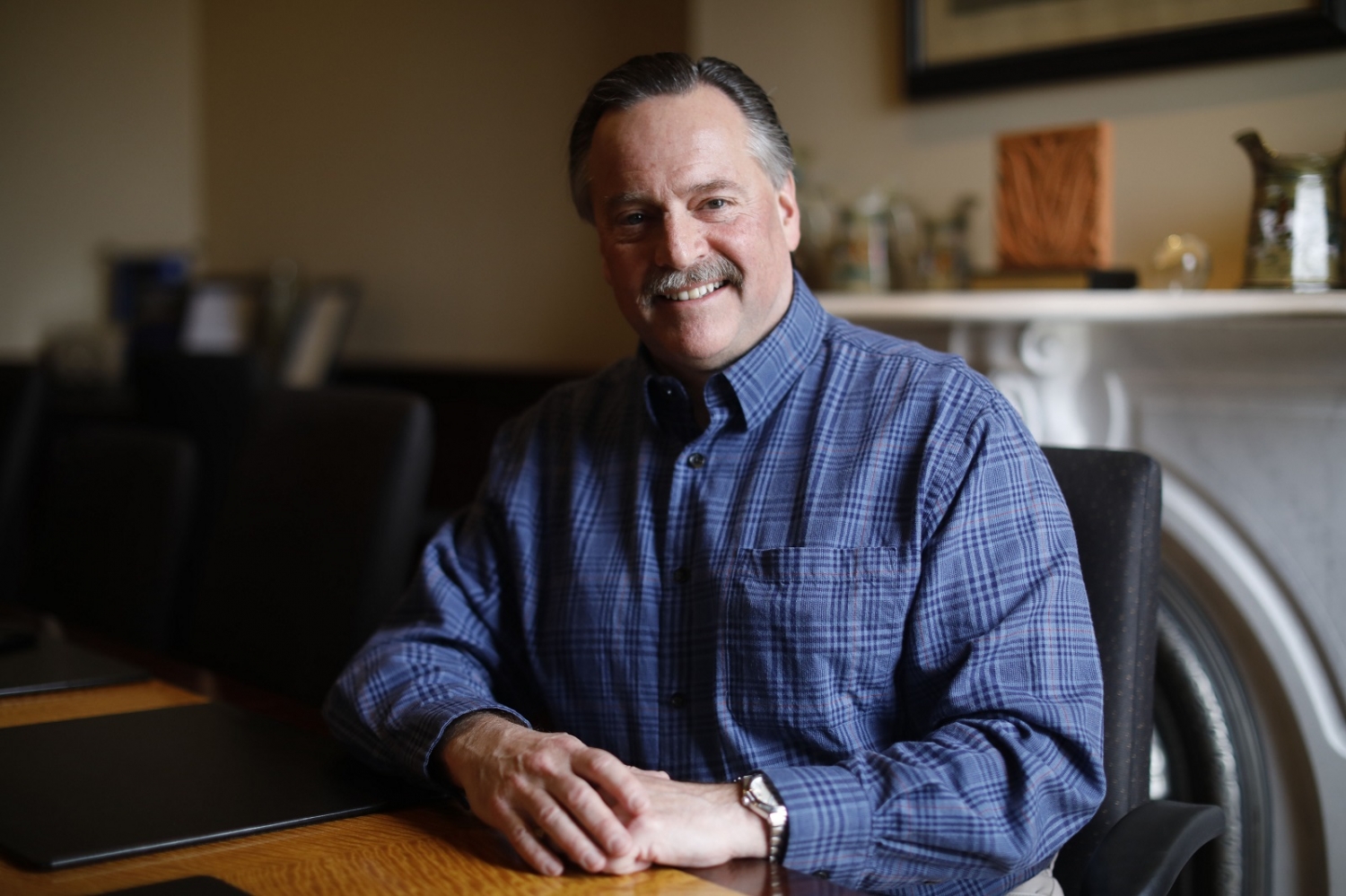 The chain of events that brought a coronavirus sample to ZeptoMetrix began in early February, when the company reached out to the Centers for Disease Control and Prevention in pursuit of a sample, as it has done in the past with other viruses.

"It took a bit of time to kind of chase it through the system," but the one milliliter sample finally arrived on Tuesday, Smith said.

"So we're now in the process of learning how to culture it and inactivate it," he added.

Smith hopes that within two weeks, the scientists at ZeptoMetrix will have a noninfectious version of the virus ready for use by companies that make diagnostic tests.

"You're basically heating it up so that you're killing the virus' ability to to propagate, to further infect cells," he said.

And a couple of weeks after that, the company hopes to have another version of the virus ready to go, one deactivated through a chemical process.

All of this is being done with one goal in mind: to allow other biotech firms to design a far better test for the coronavirus than those that are currently available.

Smith's hope is that once ZeptoMetrix finishes its work on the virus, companies such as Rheonix will be able to design a coronavirus test that is "more reliable and robust."

That's Montagna's hope as well. Montagna, who works in Rheonix's Grand Island office, said workers in its Ithaca facility will "spike" human respiratory cells with the virus samples it gets from ZeptoMetrix as it works to design a better test to diagnose COVID-19.

The cell samples will be left over from the labs at Catholic Health of Buffalo, and Gregory Wilding, chair of the Department of Biostatistics at the University at Buffalo, will review Rheonix's work. 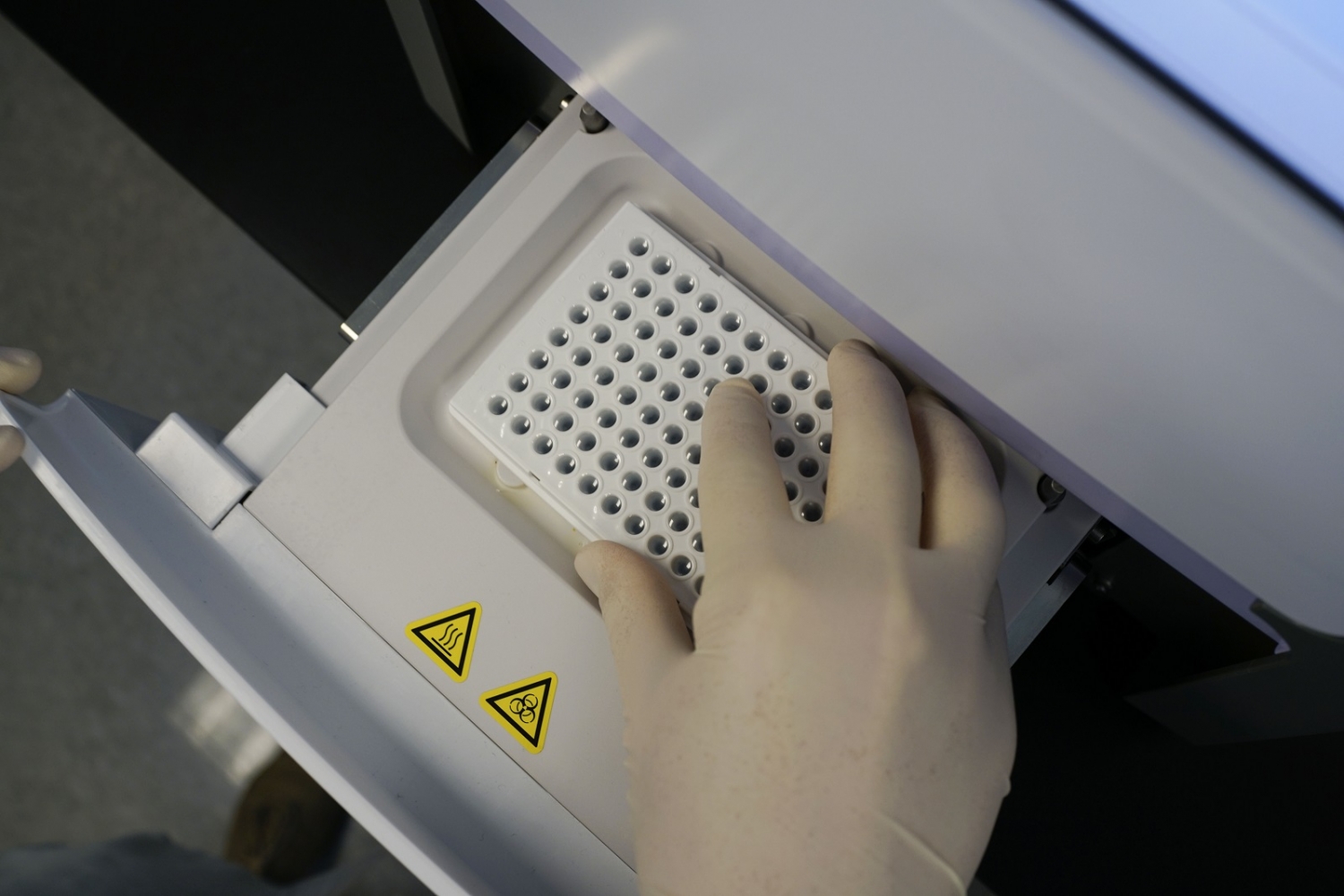 "So we've got this four-part partnership here in Western New York that's going to try to push this as quickly as possible," Montagna said. "We are working around the clock trying to get this thing moving."

And for good reason, Wilding said.

"Although we know some things about COVID-19, there is a lot more to be learned," he said.

The UB professor will basically determine the accuracy of whatever test Rheonix develops, but Wilding and other researchers at UB could have a further role in the fight against the pandemic, too.

"As the outbreak continues, valuable data will be gathered," he said. "The application of statistical methodology to this data will be critical in helping us understand what the predictors of COVID-19 transmission and mortality are."

Researchers at UB "are well-positioned to assist in these efforts," he added.

Meanwhile, though, much of the nation is going into lockdown to fight a virus that originated in animals before jumping to humans who have no immune-system defense against it.

And while Smith said people may be overreacting by rushing to the store to stock up on paper products and bleach, he also acknowledged that he's part of a very important fight against a very dangerous virus.

"This particular strain is very, very virulent, meaning it's highly infectious," he said. "You want to be smart about containment because otherwise you're going to overwhelm hospitals and urgent care facilities."

But Smith also noted that while COVID-19 is especially dangerous to the elderly, its overall fatality rate only appears to be between 1% and 3%.

That being the case, as Smith's company works on its part of the puzzle of designing better tests for the virus, he offered a word of reassurance.