Consider the job Richard Ferranti took on at Rich Products Corp. this year:

• He is only the fourth CEO in the company's 75-year history.

• He oversees a food products company with a worldwide presence and $4 billion in annual revenues.

As daunting as all of that may seem, none of this was new to Ferranti, who has built his career at the business. He joined Rich Products in 1986 through a management training program and has climbed the corporate ladder. In January, he was promoted to CEO from president and chief operating officer.

Now Ferranti, 59, has a chance to put his leadership stamp on a family-owned business that is keen on growing larger and is a significant employer in the Buffalo Niagara region. Rich Products, which is headquartered on Niagara Street, and its subsidiaries have about 1,400 employees in Western New York alone.

"I'm certainly appreciative and humbled by the opportunity that the family has provided," Ferranti said. "I've been here 30-plus years. I understand the business, the culture and it's just a great opportunity for me."

His predecessor, William Gisel Jr., had served as CEO since 2006. During that time, Rich Products more than quadrupled in size. Gisel was the first non-Rich family member to become CEO. Now he has a new role, as executive vice chair of Rich Holdings, the holding company for all Rich family business enterprises. 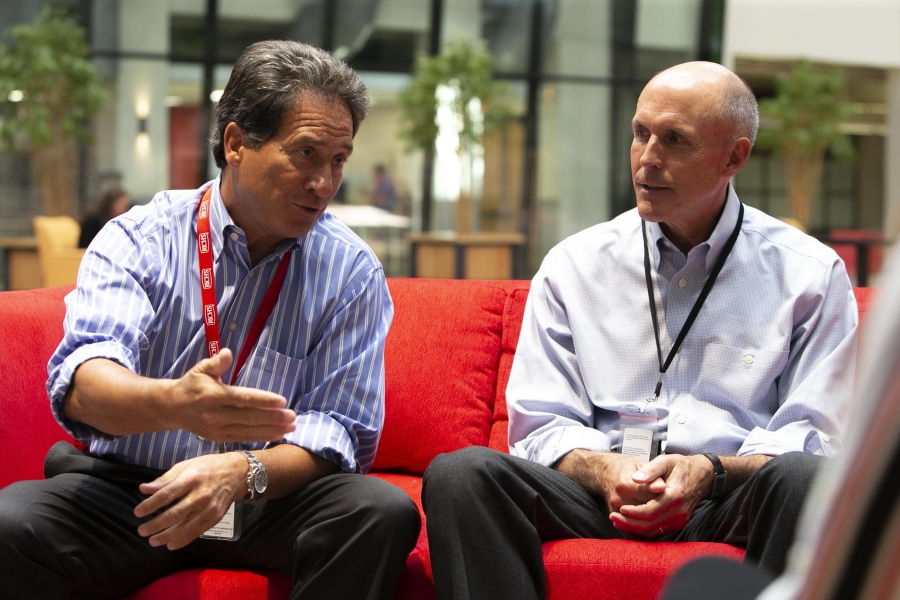 Family tradition runs deep at Rich Products. Robert E. Rich Jr. – son of the founder, the late Robert E. Rich Sr. – was formerly CEO and serves as chairman. His wife, Mindy, is vice chair. The company has diversified far beyond the nondairy whipped topping introduced in 1945 by Rich Sr.

In deciding who would follow Gisel as CEO, Rich Jr. said Ferranti emerged as "a trusted leader; one with tremendous energy and passion for our business, our customers and our associates."

Ferranti said Gisel has been "totally supportive and very, very much a partner with me," as the two of them moved into their new roles.

Now that Ferranti has the CEO's job, what does he plan to do with it? In the big picture, his goal is to see the $4 billion company turn into a $6 billion company by 2025.

"We're in 100-plus countries around the world," Ferranti said. "We think a lot of that growth is going to come not only here from the U.S., Canada and North America, but also from outside the North American continent."

Count on acquisitions continuing to play a significant role in Rich Products' growth. The company recently announced three different deals, either for entire businesses or parts of their operations. Through those deals, Rich Products bought a maker of pizza products, a seafood products company and two plants that specialize in baked artisan breads and rolls and fully finished cakes.

When considering deals that might make sense, Rich Products thinks about what its customers want to eat.

"Healthier products, products that are more convenient, plant-based type of items, as one example," Ferranti said. "The portfolio has to continue to be reshaped toward healthier, better-for-you items that consumers want."

In striking the deals, Ferranti said it's important to let the sellers know that these are "growth acquisitions," not an opportunity to consolidate, and to make their people feel "welcomed and engaged."

Ferranti said it helps that Rich Products comes to the table as a privately held, family-owned business.

"We're not about hitting some quarterly earnings target," he said. "We don't have to answer to Wall Street, related to some sort of synergy expectation. We're buying this because we care about the success of the company over the long haul.

"From a strategic and a philosophical perspective, that sense that we care, that we really, genuinely are interested in the communities where we are active, and the people and their extended families – that's part of what we're all about, and that's what makes us unique," Ferranti said.

Keeping pace with technological change is vital, Ferranti said. He thinks about how technology has changed the way people can receive their food, through services like Uber Eats. 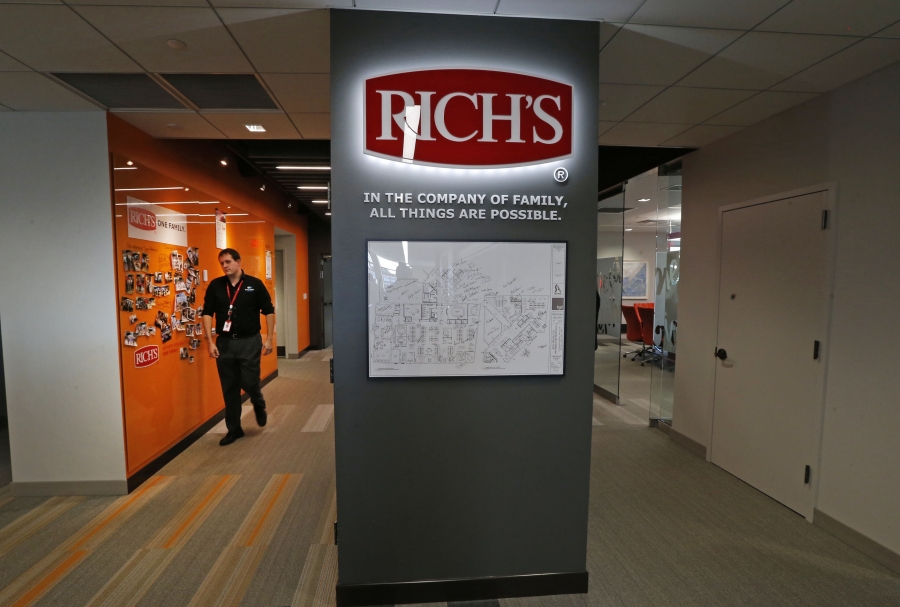 Ferranti speaks about Rich Products from the perspective of someone who has built his career at the company and helped build its international presence. At different times, he has run the company's U.S.-Canada business – which is its largest segment – its global markets business, and most recently served as president and COO.

"I think it's given me a lot of exposure to market conditions, customers, both circumstances and opportunities that you can control, and an environment at times that you don't have any control over," he said. "So the ability to deal with unknowns, it's provided me with a lot of good, sound training."

Rich Products is marking its 75th anniversary throughout the company this year, including a celebration in its hometown sometime later this year.

Ferranti takes stock of the milestone and reflects on the impact the company has had on employees – or associates, as Rich Products calls them – customers and the communities where it operates over the decades.

"In some of developing countries, where we started 20 years ago, our ability to help some small baker learn how to develop a business and basically pull himself almost literally out of poverty to where they could be successful – when you really think about the impact you can have, it really is pretty deep and profound," he said.