Yes, Virginia, the beer aisles have become quite intoxicating these days with your IPAs, milk stouts, double IPAs, pumpkin spices, triple IPAs, blueberry wheat germs, death by IPAs and mint chocolate chip porters. I remain hopeful I may yet blow the dust off some forlorn case of Stroh’s tucked within in the deep recesses of Aisle 13 at the Food King alongside pogo sticks, Slinkys and lava lamps.

I must admit these craft beers are oh so yummy, the brands and packaging oh so alluring and the ABV oh so precarious. Please Mrs. Henry take me to my room. I’ve had three mugs of scotch ale and I am ready for the broom (a tip of the hat to Mr. Dylan).

Perhaps I’ll seek out a few of the old haunts like Grant’s Tomb where a glass of Rheingold cost a quarter, the Tipperary Bar where 15 cents procured you 8 ounces of ice cold Genny or the Brick Bar where they’d throw an ice-filled case of OV splits on the bar for a mere … uh, I have no clue, as our ETA was usually “well into the mission.” How about 10-cent beer night at the Keystone 90’s, seven drafts for a dollar at the Shamrock or $1.25 for a pitcher of Schaefer at the Rathskeller.

Imagine stepping out at 8 p.m. with a sawbuck in your pocket and arriving back in the early dawn with a snootful of lager, a belly full of breakfast and the morning paper under your arm … alone again, naturally. Now, I never depart the domicile without my trusty Visa card. Don’t dare leave home without it. What’s in my wallet? Certainly not enough cash to get through the evening.

It’s been pretty cool watching all of the craft breweries spring up and thrive around town these past several years. My motto is, “Have Growler Will Travel.” Throw in an Airbnb and Uber app; I mean what more do you need for a winning vacation? Clean underwear! (Yup. Just like your annual physical) OK, OK, so throw in a mountain to climb, a river to ford and sunset to behold as well. 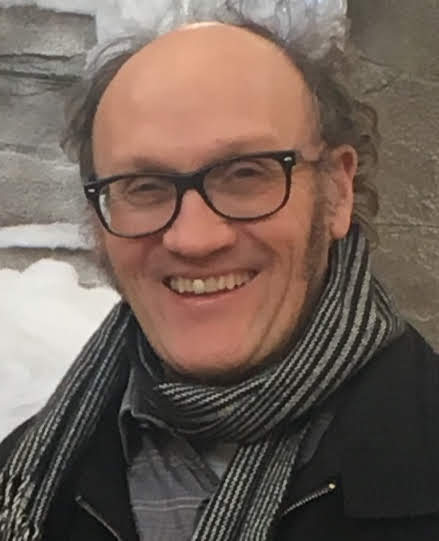 As much as I relish the boutique brews of today I still long for the yeast treats of yore. I know, I know. I’m cheap. What can I say? It’s in the genes. For my dad, who always shopped on price, it was Iroquois, Ballantine and Carling Black Label. For the boys and me it was Schlitz, Genny Cream Pounders or when times were particularly tight, Stegmaier. In 1976, to celebrate our nation’s bicentennial, Utica Club came out with red, white and blue boxes of tall neck bottles for just $3.99 a case and oh boy, did we salute.

Lest we forget the pride of Latrobe, Pa. (along with Arnie Palmer), ol’ number 33, Rolling Rock. Ninety-nine cents got you a six-pack of their 7-ounce viridescent ponies, aka green grenades. It’s Refreshing to see Rolling Rock still on the shelf even though it’s now concocted by those brewmeisters of Clydesdale fame and, get this, totally fermented in Jersey … JERSEY? Why that’s beer blasphemy for heaven’s sake.

Bottom line: Whether you’re a throwback, mainstream or craft beer tippler there’s one thing we can all agree upon. We’ll always have Guinness: nectar of the gods.