A Puerto Rican man who had been sought by law enforcement for more than a year was arraigned Thursday on murder charges after he was apprehended in Niagara Falls by U.S. Marshals, the Erie County District Attorney's office announced. 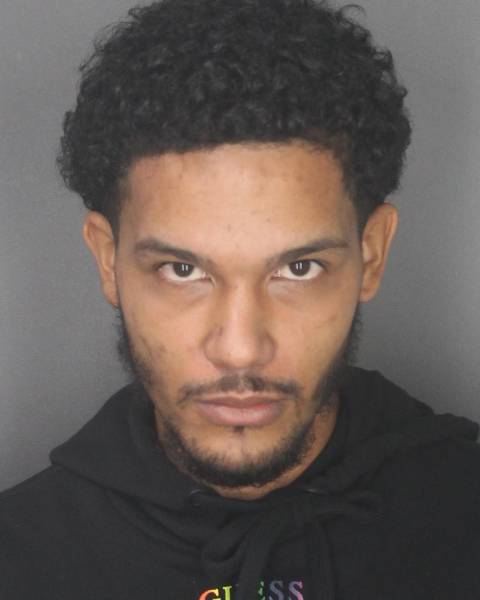 Jose L. Crespo Garcia, 24, was arraigned before State Supreme Court Justice Russell P. Buscaglia on charges of second-degree murder and second-degree criminal possession of a weapon in connection with a 2018 murder of a Buffalo man. He was apprehended on Wednesday.

Crespo Garcia remains held without bail. A return court date has not been scheduled at this time. If convicted on all charges, Crespo Garcia faces a maximum of 25 years to life in prison.