Niagara Falls tourism has taken a hit from COVID-19, but it has not suffered as badly as destinations such as Las Vegas and San Francisco.

Those cities, along with many others, attract a lot of conventions and business people, many of whom have canceled their travel plans for the foreseeable future.

But most of the tourism at the Falls comes from people traveling on personal vacations, according to John Percy, president and CEO of Destination Niagara USA.

“The most immediate impact has been Chinese and Asian tour groups,” he said. “We are an international destination visited by 60 to 70-plus countries annually, and many are from Europe. So we’re going to see a drop-off because of the European travel ban.”

Foreign visitors account for 10% to 15% of tourism in Niagara Falls, Percy estimated, with about half of that group from Asia and half from Europe.

The damage to tourism is not as bad as it could be at another time of year because March is part of the slow season in Niagara Falls, he said. But it’s anyone’s guess what the effect of the novel coronavirus will be over the next several weeks and months, as the Falls heads into its prime season. 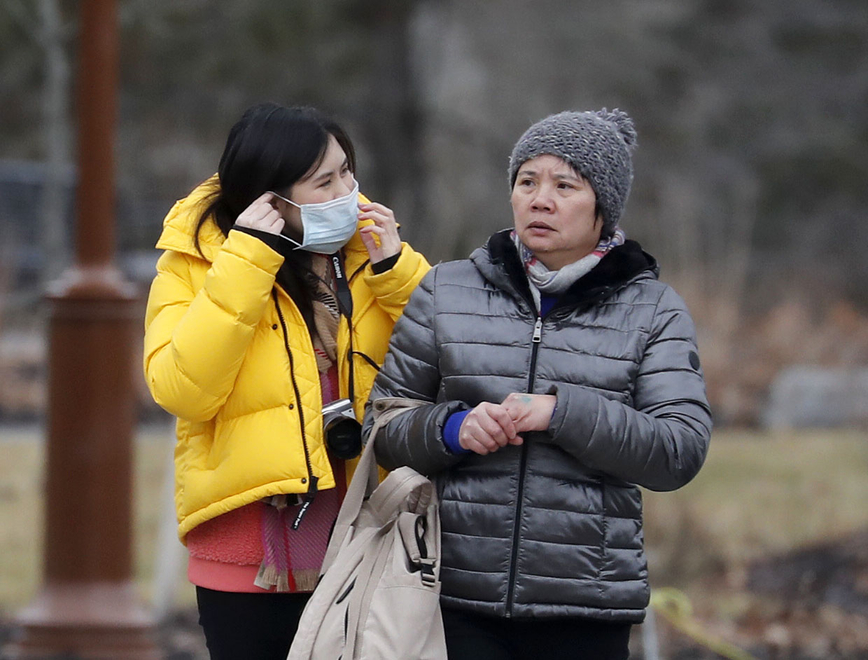 “The long-lasting impact is what I’m truly concerned about,” Percy said.

Prior to the outbreak of COVID-19, the amount of revenue per available hotel room nationwide was expected to remain about the same this year as it was last year.

But in the first week of March this year, that amount was down 11.6% over the same period last year – according to STR, a hospitality analytics firm – and hotel occupancy rates were down 7.3%.

"The question over the last several weeks was ‘when,’ not ‘if’ this impact would hit. Well, when has arrived,” Jan Freitag, STR’s senior vice president of lodging insights, said in a statement on the company’s website. “Like so many other areas of the world, concerns around the coronavirus outbreak have now hit U.S. hotel occupancy hard.”

Destinations International, a tourism trade organization, estimates there will be a 15% to 25% drop-off at hotels nationwide in the second quarter of this year, Percy said.

It’s too soon to know when the negative impacts of the pandemic will subside. But what is clear is that tourism takes time to rebound after a crisis.

Following the 9/11 terrorist attack, it took 24 months for average daily revenue among hotels nationwide to recover, according to STR. And after the financial crisis of 2008, it took 37 months.

Some U.S. destinations have cut their ad campaigns in the past several weeks, Percy said, but Niagara Falls has not. His group tracks audience engagement with its digital advertising, and people are still interested. Even if tourism falls off in the immediate future, in the long term, that advertising will pay off, he said.