On the morning of Feb. 13, 1874, while shaving in his Niagara Square mansion, Millard Fillmore suffered his first stroke. 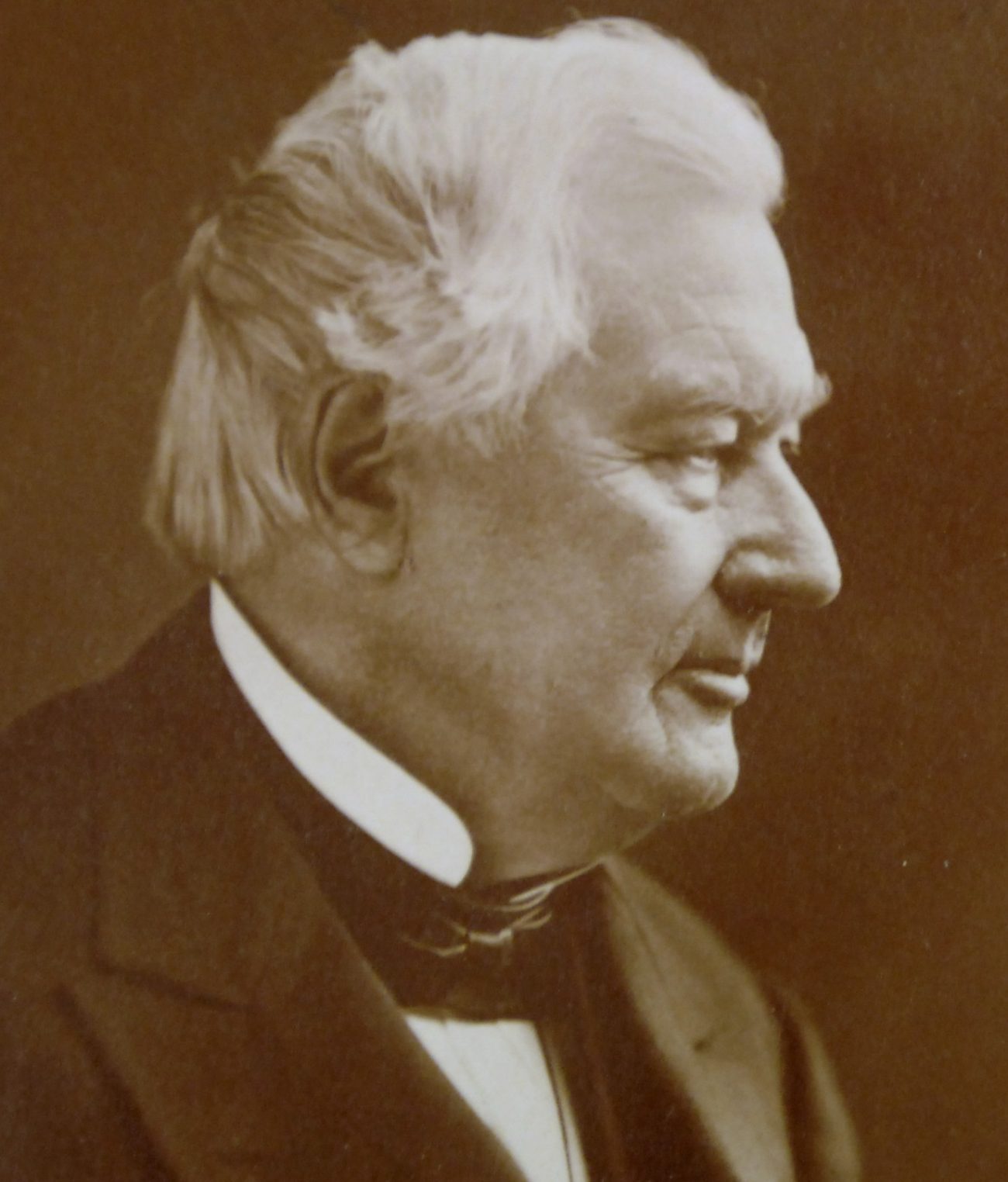 The former president had been back in Buffalo for 20-plus years and was leading a flourishing civic life. He helped write the city charter and became one of the founding members of the University at Buffalo, the Buffalo Historical Society and the homeopathic hospital at Gates Circle.

He slowly recovered, but 13 days later, he had a second stroke. He lost the ability to walk, though his mental faculties remained intact. On March 8, he spoke his last words after taking some food — "The nourishment is palatable" — and died shortly after. He was 74.

Martin S. Nowak writes in "Buffalo and the Presidents" that newspapers throughout the United States downplayed Fillmore's accomplishments following his death, likely because of the Compromise of 1850. Fillmore supported the measure, which allowed slavery in western states and said runaway slaves had to be returned.

Local civic groups began planning the funeral immediately after news of his death. It became an elaborate affair that captivated Buffalo as the funeral procession and burial snaked its way around the city.

It was the only presidential funeral to be held in Buffalo. (There was a funeral procession for President William McKinley in 1901 as his body was taken to Old County Hall to lay in state, but his official funeral happened in Washington, D.C.)

Fillmore's funeral was set for March 12. Nowak writes that schools and most businesses were closed on the day of the funeral and that the Brewers' Association of Buffalo's members said they would not make beer deliveries that day.

The morning of the funeral began with a private viewing of Fillmore's body at his mansion in Niagara Square, where the Statler Hotel now stands.

Family and close friends attended the private gathering, and a brief religious service was held as a military color guard stood outside the home. 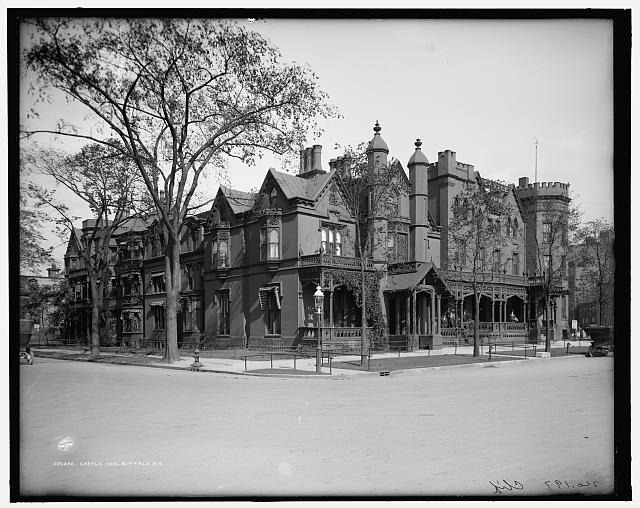 The coffin was brought outside to a waiting hearse, draped with the American flag and drawn by two white horses. The soldiers escorted the body from Niagara Square to Niagara Street to Pearl Street to St. Paul's Episcopal Cathedral in a silent procession.

As an honor guard stood beside the body, the public was allowed to pay its respects. Nowak writes that 25,000 Buffalonians passed the coffin.

Ten members of Congress came from Washington, D.C., for the Buffalo funeral, including Rep. Lyman K. Bass, Buffalo's representative in Congress. President Ulysses S. Grant and New York Gov. John A. Dix were unable to attend. Dignitaries from Albany and Buffalo politics were also in attendance. The funeral was conducted by the Rev. Dr. William Shelton, the rector of St. Paul's and lifelong friend of Fillmore's, according to Louis Picone in "The President is Dead!" The pallbearers were eight of Buffalo's most influential leaders.

After the funeral ended, the casket was placed back in the hearse for the funeral procession to Forest Lawn Cemetery. A crowd had gathered outside St. Paul's during the service and lined the streets all along the procession route. Buffalo police headed the procession, followed by a military contingent and band, the hearse and carriages of family and friends. They traveled down Pearl Street, turned on Eagle Street to Main Street, then went left on Chippewa Street and north up Delaware Avenue, then into Forest Lawn.

Fillmore was buried besides his first wife, Abigail Powers Fillmore, who died in 1853. A gray, 22-foot obelisk made of granite marks the Fillmore family plot in Forest Lawn Cemetery to this day. 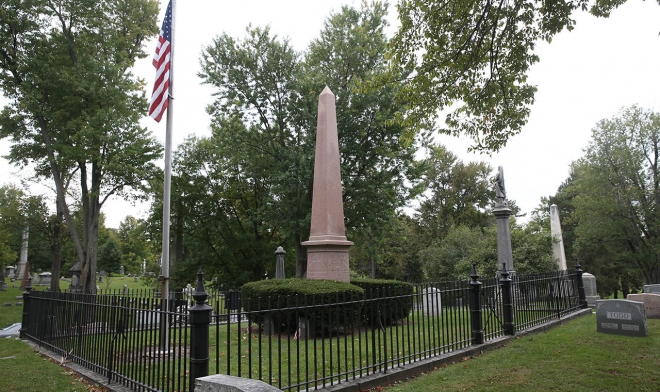 What to do with Millard Fillmore’s dark, odd, quirky legacy