Henry J. Cialone believes Buffalo Manufacturing Works has great potential. So much so, he is moving to Buffalo from Ohio to run the place.

Cialone is president and CEO of EWI, the Columbus-based nonprofit which operates Buffalo Manufacturing Works, a state-backed effort to promote innovation in manufacturing that moved into its new home in the Northland complex last year.

Cialone will retain those roles with EWI while filling the leadership void created at Buffalo Manufacturing Works when Michael Ulbrich left as president at the end of last year.

The center was launched as a $45 million Buffalo Billion investment announced in 2014. Three years ago, Gov. Andrew Cuomo made an additional $35 million commitment to the center, supporting its move from its temporary location on Main Street to a larger home on Northland Avenue last fall.

The center is designed to help manufacturers innovate, expand into new markets and improve productivity. 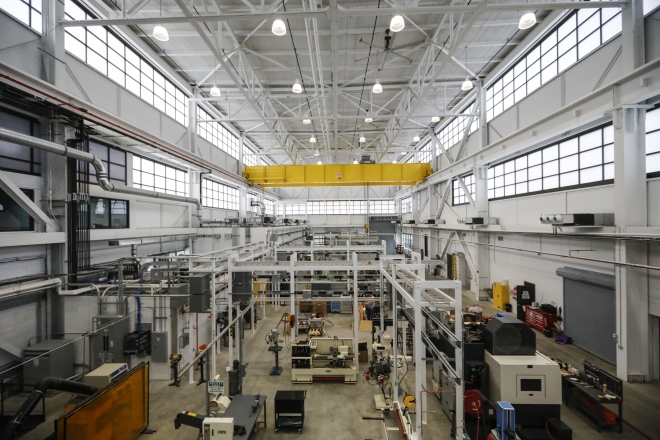 Cialone said he will lead Buffalo Manufacturing Works on a permanent basis, not just in an interim capacity until someone else is hired. He is starting to house hunt here. Back in Columbus, EWI will add a chief operating officer to help manage the workload.

"This is an important piece of the EWI enterprise to me, so I want to make sure that it works," he said.

Timing was another consideration. Cialone estimated it would have taken upward of a year to find and bring aboard the right person to run Buffalo Manufacturing Works.

"This is sort of a golden moment to take this operation to the next level. I didn't want to waste that time, frankly," he said.

Buffalo Manufacturing Works now has 30 employees, with room for about double that number. It's part of a complex that includes other manufacturing-related operations, including a workforce training center.

Howard Zemsky, Empire State Development's chairman, said Buffalo Manufacturing Works has become a valuable resource for manufacturers. "It allows this region to remain competitive when (small- and medium-size enterprises) are just by definition vulnerable to the changes in technology," he said.

Cialone said he brings in-depth knowledge of EWI's operations in Columbus, and how the Buffalo and Ohio operations can work together and support each other. Now he wants to capitalize on what's been set into motion at Buffalo Manufacturing Works.

One area of growth he said in is on the horizon: work with the federal government.

"We can't say anything right now, but there's probably going to be some exciting news in a couple of months as an example of that," Cialone said. "We have a team in Columbus that's just geared around specific federal agencies. We're leveraging that team with the ideas of folks here in Buffalo to go get some big projects to advance our technology."

Cialone also wants to see Buffalo Manufacturing Works make more inroads with manufacturers. In the past five years, the center has been involved in over 350 initiated or completed projects for 134 companies.

"I want to see growth in the teams we have already," Cialone said. "I'd like to see us identify maybe one or two other technologies that would be relevant to the manufacturers in the region, and start to move down that path." 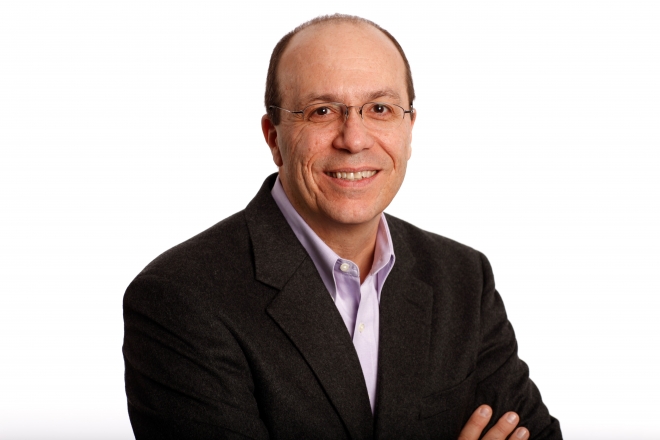