After what seems like an eternity to ardent baseball fans like me, the crack of the bat, and the sound of umpire’s voices shouting “ball,” “ strike,” “foul,“ “safe” and “yer out!” will soon be ringing out. They will be beautiful music to the eager ears of baseball fans everywhere, signaling that life – baseball life, that is – has begun again.

Bill Veeck, the onetime owner of the Cleveland Indians, once famously remarked, “There are only three things wrong with baseball: 1) It starts too early, 2) It ends too late, and 3) There too many games in between.” I like to think that Veeck was only kidding when he said that, but I have to admit that when the World Series stretches into November, it can get a mite chilly to be playing the “Boys of Summer” game while snowflakes are falling.

As kids, though, cold weather never stopped us in the wintry Buffalo springs of the late 1940s and early 50s. Then, when spring training began in Florida, and we kids wanted to start playing, too, we broke out our mitts and bats and our games began on Buffalo’s chilly, snow-lined streets and fields. We began playing as soon as we could find a usable open space. Our biggest problem back then was what sort of ground rules we should make for when a batted ball got stuck in a snowbank. And that happened often, leading to a lot of intense arguments about how far a base runner could advance while a frozen finger fielder frantically dug for the ball.

But sooner or later, that eagerly awaited, glorious day would come when the Buffalo Bisons would play their opening day game at their home field, Offermann Stadium, The Bisons’ grounds always looked absolutely beautiful to my young eyes, and I so longed to play there where, unlike our makeshift ball fields, no rocks, stones or broken glass lurked.

Those early days were the start of my baseball odyssey that has carried me from playing little league ball to American Legion ball to Municipal League ball and then to coaching Little League baseball for boys who, like me at their age, were just discovering to the unending joys of Abner Doubleday’s great game.

Along the way, like Bill Veeck, I came to realize that only three things interfered with my dream of playing professional baseball: 1) I couldn’t hit well, 2) I couldn’t field well and 3) I couldn’t throw well. Other than those minor problems, I am sure that I would have played shortstop for the Yankees in fact rather than just in my dreams. 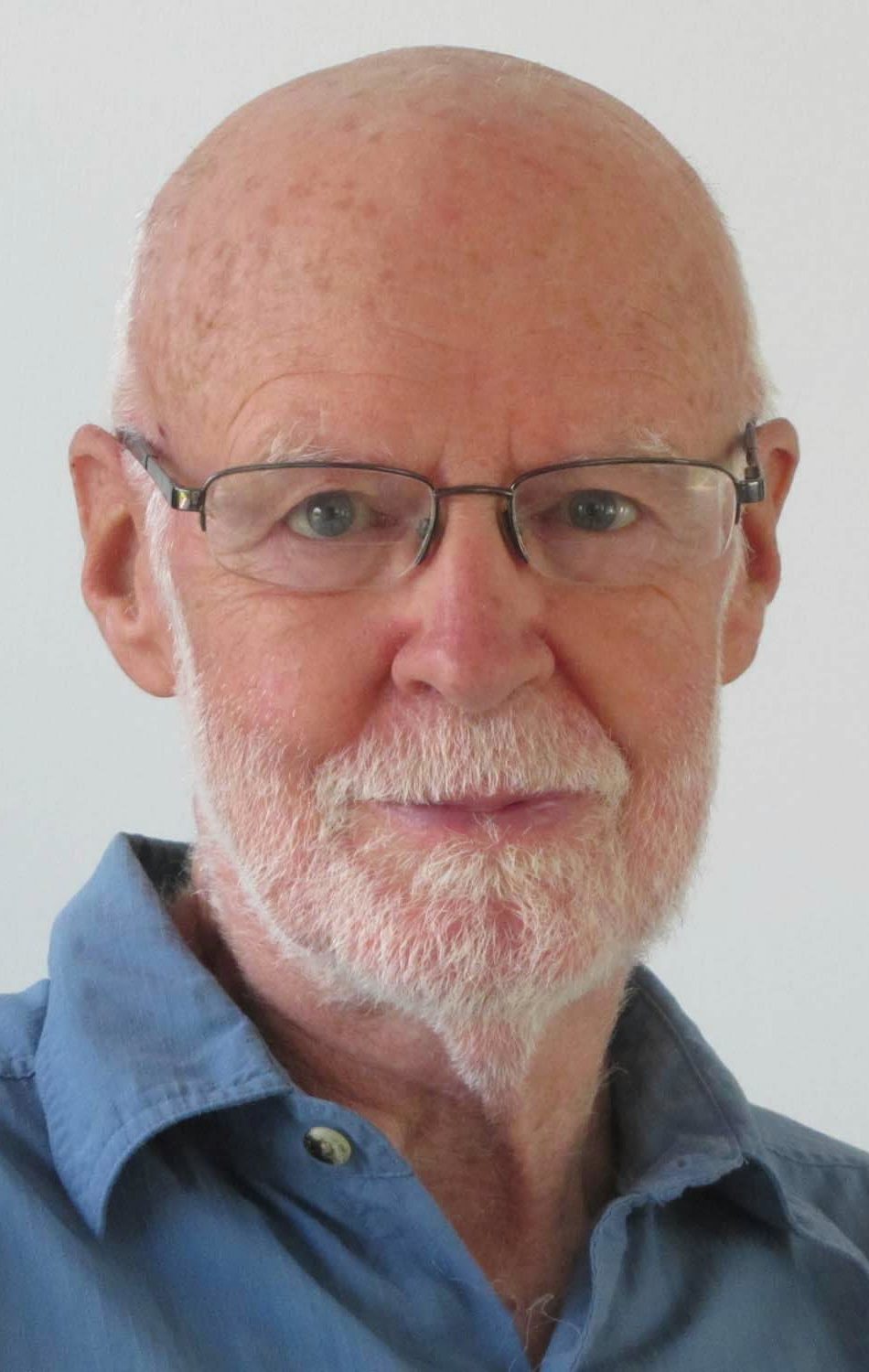 Nevertheless, baseball has been, over many years, a great source of joy in my life. I keep track of it now by following the fortunes of my favorite teams, watching the statistics of my favorite players and by trying my best to keep up with the brilliant new, but highly complex, Sabermetric schemes for measuring players’, and teams’ real-world effectiveness. I share these interests with some of my grandchildren, two of whom are also baseball fanatics.

Together, we spend the winter following the Hot Stove League, the winter-long discussions of player trades that have been made and those that shouldn’t have been made. This keeps us engaged while we await the start of another baseball season, and brings joy and closeness to our lives. All winter, we wait to hear an umpire’s herald call of “play ball” that announces that baseball’s endless cycle of life has begun anew.

Frank J. Dinan of Getzville is an emeritus professor in the Chemistry and Biochemistry Department of Canisius College.