Two repeat felons from Niagara Falls pleaded guilty Monday to forcibly stealing a man's car, which they then crashed at a high rate of speed into another vehicle during a police chase. 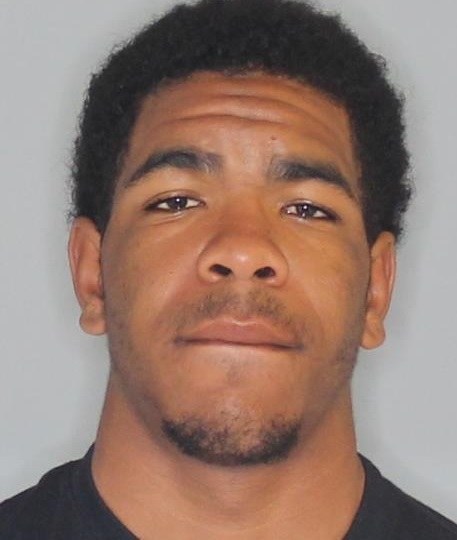 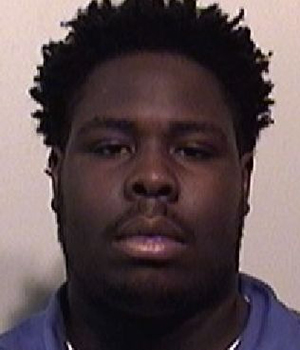 Matteo L. Johnson, 20, of Haeberle Avenue, and Myquan R. Pringle, 26, of 23rd Street, each admitted to second-degree robbery. State Supreme Court Justice Richard C. Kloch Sr. said he would sentence them to seven years in prison and five years of post-release supervision on May 6.

On Aug. 23, the men were armed when they committed the carjacking. Fleeing south on Hyde Park Boulevard with Johnson at the wheel, they plowed into a car leaving a 7-Eleven store, Niagara County Assistant District Attorney Doreen M. Hoffmann said.

She said Johnson will face a restitution bill of about $100,000 when he is released from prison. That will cover the two wrecked vehicles and medical bills incurred by the driver of the other vehicle and by Johnson himself, who broke his right leg in the wreck.