In 1941, the Moscow mule was born from a vodka distributor trying to save his suffering business and a bar owner trying to sell the overstock of his own brand of ginger beer.

A traditional Moscow mule is made with vodka, ginger beer, lime juice, and is served in a copper mug. In the past few years, this drink has seen a resurgence and reinvention on the cocktail menus of both coasts.

We’ve found five places in Buffalo that have added their own twist to the classic cocktail:

Despite their extensive wine selection, the restaurant’s Logan Mule ($10) is not to be overlooked. Through the addition of a loganberry simple syrup, Tappo puts a Buffalo-twist on the classic drink. The raspberry-blueberry hybrid of flavors adds a tartness to the drink that pairs well with the bite of the ginger beer. The restaurant also features seasonal mules, such as their popular fall favorite, the Apple Pie Mule ($10), which includes a cinnamon simple syrup, caramel vodka and local apple cider.

[Related: The igloo experience at Tappo] 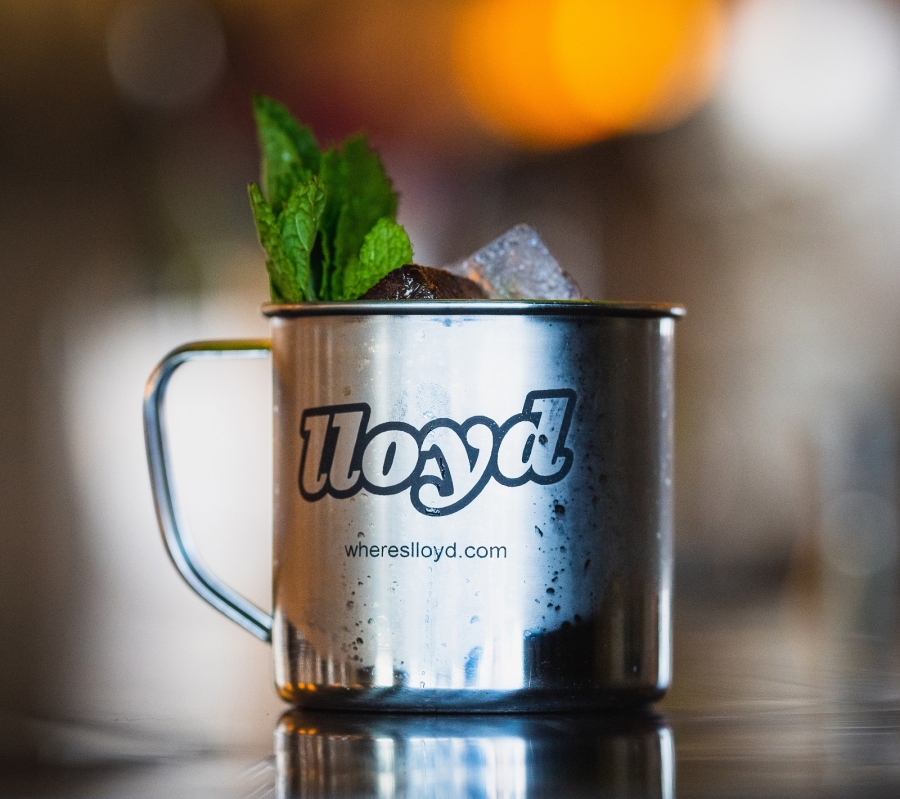 Although host to many creatively named and curated cocktails, a standout is Lloyd's Snozzberry Mule ($10). A concoction that would make Willy Wonka proud, this mule trades the traditional lime juice for blueberry shrub and lemon. The combination of the vinegar and fruit syrup in the shrub mixes with the ginger beer to create a refreshingly sweet zing. 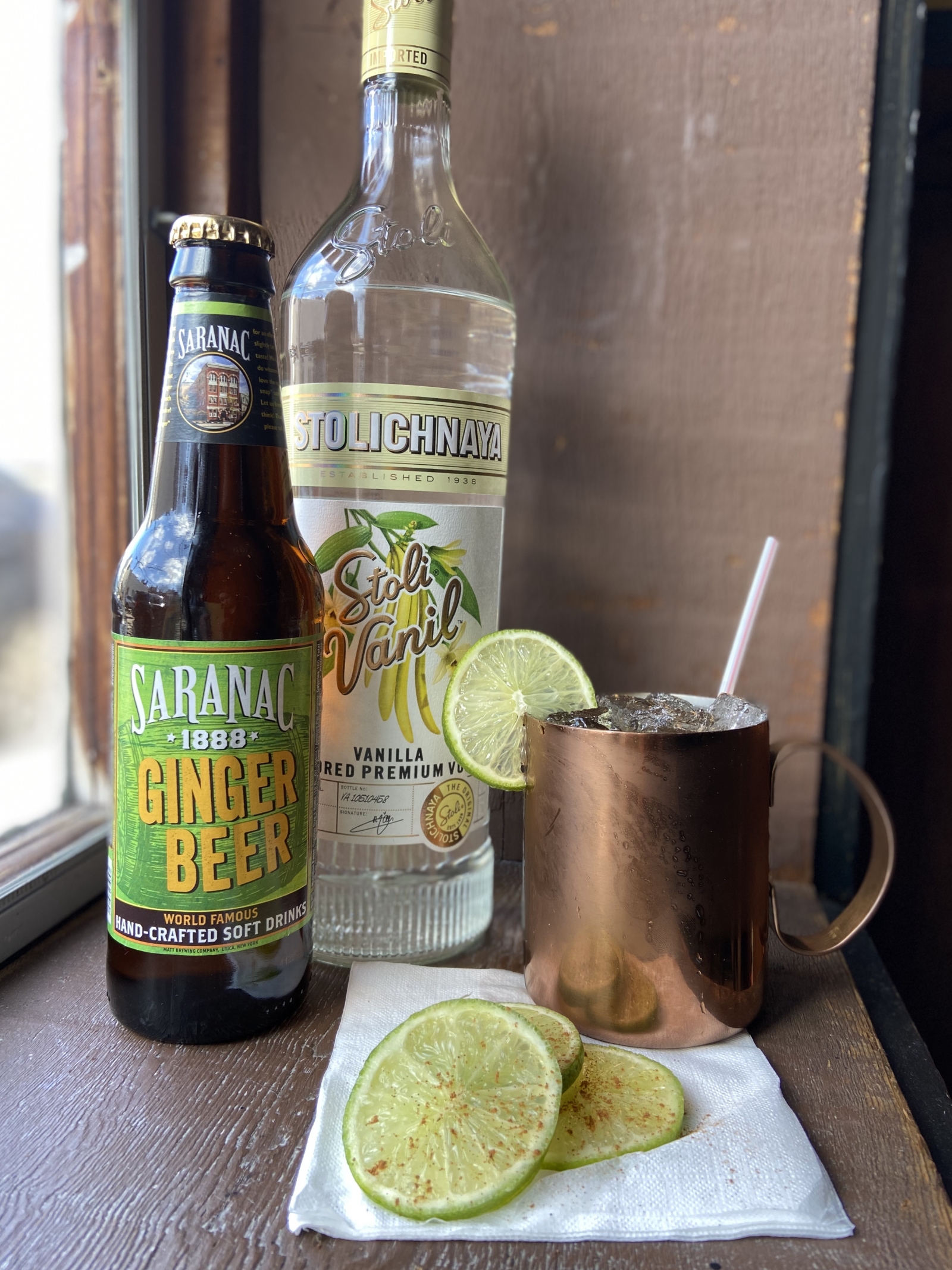 Trading vodka for whiskey, Fat Bob's Black Barrel Mule ($8) immediately warms your palate with notes of nuttiness and vanilla. In addition, ginger liquor helps to intensify the spice of the ginger beer, balancing out the richness of the Jameson Black Barrel Whiskey.

Next time you visit, opt for the mule that bites back. Using tequila rather than vodka, the DST Mule ($9) kicks it up with Mexican flair. The tanginess of the Herradura Blanco tequila brings out the sweet agave flavor, and when paired with the ginger beer, concocts a medley of spice and citrus.

For the classic mule experience, look no further than here. The distillery produces several flagship and seasonal spirits available for purchase, and to be used in its craft cocktails. Mule Kick ($9) is created using its own Lockhouse vodka, as well as made-in-house ginger beer. Made using grapes grown on the Niagara Wine Trail, the smoothness of Lockhouse’s vodka goes unmatched.